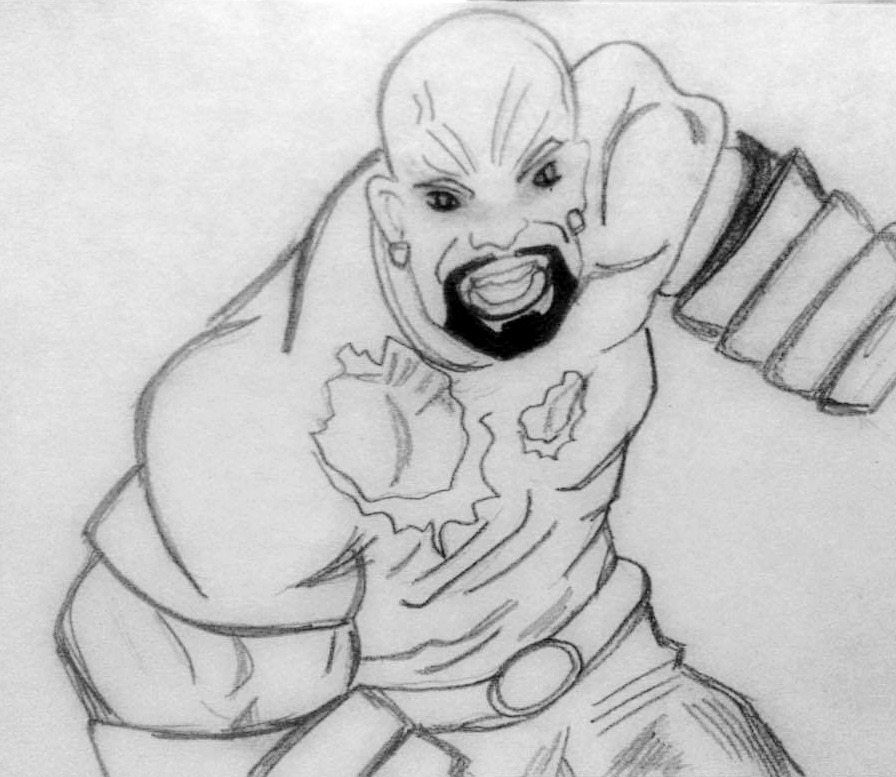 You would think by now that people would be fine with television shows having a bit more diversity. Wrong. Some of you are you going to read this and think, “Here we go again.” You don’t have to own up to it, but diversity is something that is necessary everywhere, especially in entertainment. Unfortunately, many people in 2016 do not agree with this. Ask Mike Coulter what I’m talking about, that is, unless he is too black for you.

Netflix just recently released a new series based on Marvel’s: Luke Cage. American Actor, Mike Colter is the man that stars as Luke Cage himself. Based on the critiques I have heard about the show, it has already become a fan favourite. Most of my friends have personally recommended it to me as well (shout out to the ‘Netflix and chill’ crew).

For those that know nothing about Luke Cage, it was originally a comic book character and was one of the first African-American fictional superheroes, according to Comicvine. Although several viewers are enjoying the new show, there have been comments made on the internet about Luke Cage being “too black,” according to the Huffington Post.

Too black? What about the shows like Seinfeld and Friends that have little to no diversity? I don’t recall people making hateful comments about these shows. How about the Gods of Egypt movie that was based on Egyptian Gods? None of the lead actors accurately represented the characters of whom they were playing. It is quite farfetched when you think about it because Egypt is a Middle-Eastern country.

Furthermore, another reason why these complaints about Luke Cage are pathetic is because it is based in Harlem which was, and still is, a predominately black populated borough in New York. Should we complain about that too?

It is easy to dismiss this issue and pay no mind to whether actors should accurately represent who they are playing. However, the wrong message is being sent to the masses when we don’t see diversity in entertainment. Movie and production companies ought to make sure that actors fit the roles they are playing.

Another instance similar to this was when British author and screenwriter, Anthony Horowitz, said that British actor, Idris Elba whom most of us are familiar with, was “too street” to play James Bond, according to the Guardian. You can be the judge as to whether or not this comment was racist. However, all actors should have the opportunity to play lead roles. Even when they differ from the norm of a straight Caucasian male.

A lot of people tune in to television to watch the latest movies and shows. Some of us are aspiring actors and want to see ourselves directly on the television screen. Diversity should not only be encouraged in movies but on campuses as well. As students, we should continue to encourage diversity around us. Don’t you want to see a diverse faculty in your lecture halls? Furthermore, we should be allowed to see a reflection of ourselves in the entertainment industry. If you or anyone has a problem with that, I’m sure Colter and Elba wouldn’t mind having a word with you.