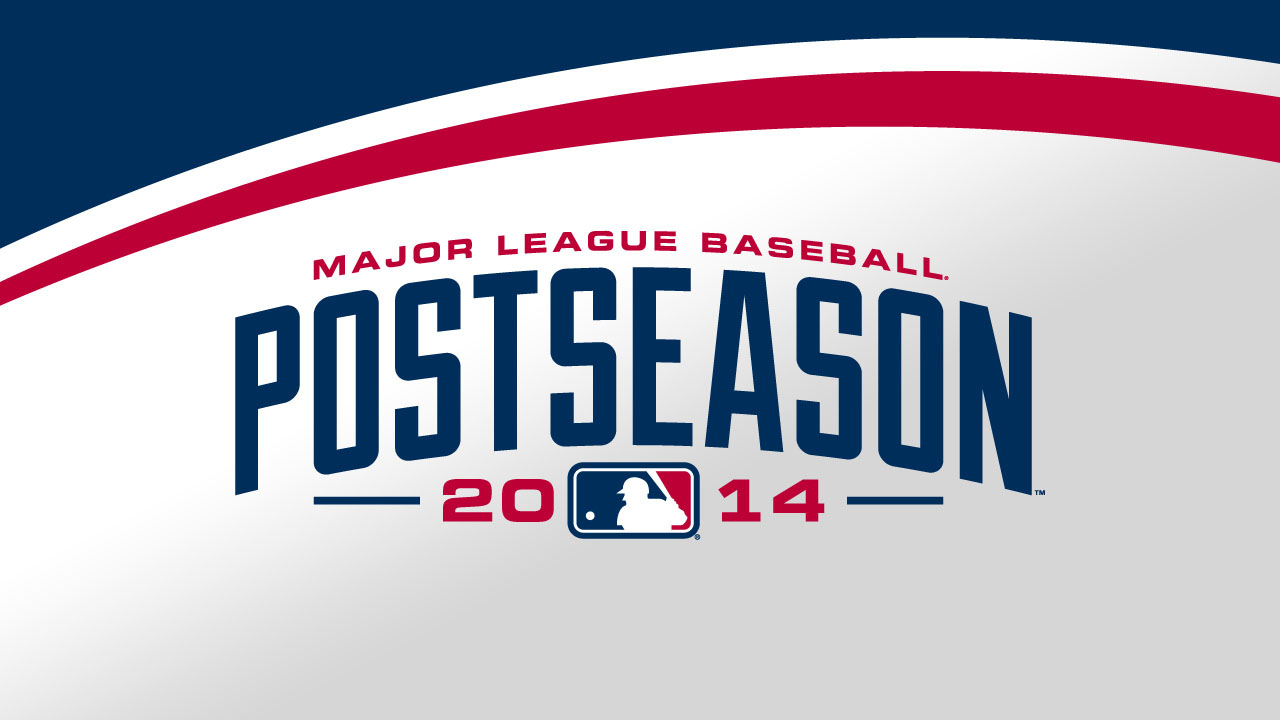 The MLB playoffs began less than a week ago and they have already provided fans with some of the most memorable moments in recent history. All the storylines are there: The underdog is beating the favourite night after night in dramatic fashion and teams are crumbling under the pressure late in games. The raw emotion on the faces of players and fans alike tells the tale; the playoffs are showing that this year, anybody can win the World Series and all it will take is one hit, error or stolen base. 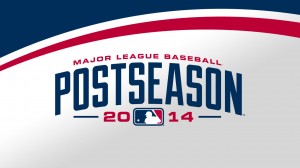 The biggest surprise comes out of Kansas City, where the Royals have won three straight games in extra innings. The first came off a hit from catcher Salvador Perez to win the one-game wildcard series (their first playoff game since 1985) against the favoured Oakland Athletics, after being behind in the game twice; two days later the Royals’ number nine hitter, Mike Moustakas had the game-winning home run on the road against the American League-best Los Angeles Angels of Anaheim in the 11th inning; and one night later first baseman Eric Hosmer hit a game-winning home run of his own, stunning the Angels and their fans in Anaheim.

They are far from the only team that have stunned in the first week of the MLB playoffs. In what should’ve been a great pitcher’s duel, matching the two best pitchers in the National League, Clayton Kershaw and Adam Wainwright against each other, turned into a 10-9 slugfest. Not only that, Wainwright’s St. Louis Cardinals came back from a 6-1 deficit thanks to an eight-run seventh inning.

And then there’s the Tigers’ bullpen. Very easily one of the worst playoff performers throughout the past five seasons, the Tigers’ relief pitchers cannot hold a lead or keep a game close to save their lives. With probably the best offensive lineup in the playoffs and highest profile starters, they can only do so much. After the bullpen gave up eight runs in game one of their playoff series against the Baltimore Orioles, they squandered a three run lead in the eighth inning that Detroit could not come back from, losing 7-6.

Lastly, there was Saturday night’s 18-inning, six hour and 23 minute-long thriller between the Washington Nationals and San Francisco Giants. Nobody seemed to want to score, with both teams stuck at one run a piece for nine innings, in what became the longest ever playoff game. Finally, Giants’ first baseman Brandon Belt drove one through the dark Washington night and over the fence for the eventual 2-1 victory.

All of this and the second round hasn’t even started yet. Who knows what it will have in store because as it stands now, it’s any team’s championship for the taking.