The keys to making an impact as a young hockey player 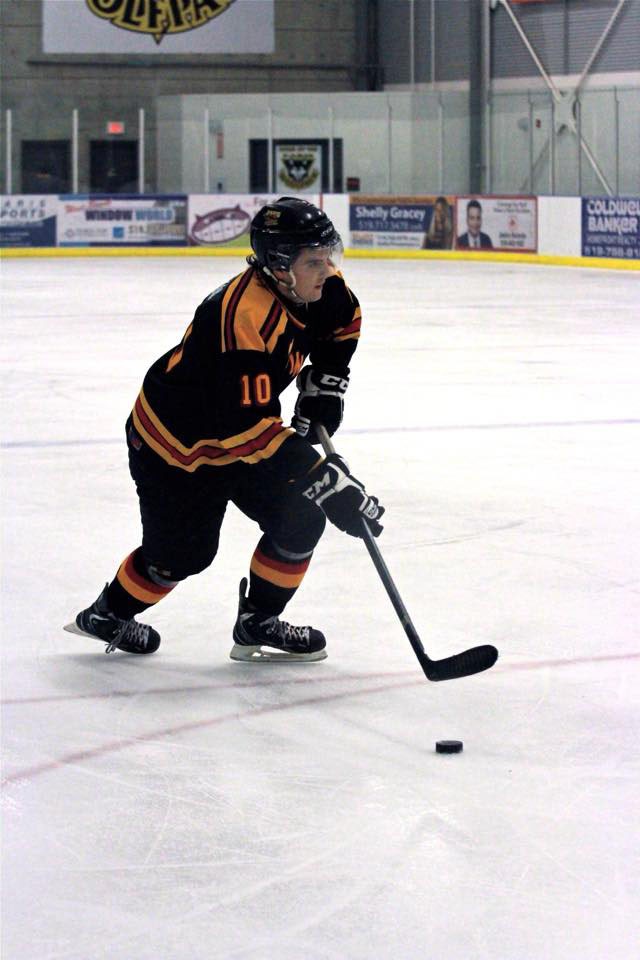 Making a hockey team as a young player in any league is no small feat. It’s an intimidating, scary and exhilarating process; that goes double for prospects looking to make an NHL roster.

Not only do they have to go up against grown men who have more experience than they do, they also have to fight against fellow prospects who are looking to make the team as well. You have to walk a thin line between respecting them and trying to give yourself an edge that they might not have.

It’s easy to see why so few 18 year-olds make the NHL. But, there are cases of young players like that not only making a roster, but thriving in their first year. 2013 first overall pick Nathan MacKinnon made the Colorado Avalanche last year.

He was dynamic and brought a deadly combo of speed, skill and scoring prowess that saw him put up 24 goals and 39 assists for a combined 63 points. For any player, those are good numbers. For a rookie, a performance like that is nearly unheard of. That stellar season also earned the Cole Harbour native the Calder Memorial Trophy, which is awarded to the best rookie in the NHL.

The Toronto Maple Leafs currently have a recently drafted player vying for a place with the big club. William Nylander, son of former NHLer Michael Nylander, has had an impressive pre-season thus far with the Leafs.

Some nights he has looked like a skilled player who would dominate the competition, but other nights he has looked his age, which is a mere 18 years old. The Leafs face a difficult decision in the very near future. Keep the player or send him down to another league where he can develop further?

Another current Leaf, Morgan Reilly, was facing this position last year. He was successful in his bid to make the team and turned in a positive rookie season where he impressed fans and Leaf brass with his smooth skating and willingness to improve.

I decided to take a local spin on this article and spoke to Clay Chalmers, a forward currently playing for the Paris Mounties of the Ontario Hockey Association. They are a Junior C team and the current Midwestern Hockey League champions.

Chalmers is seen as a leader on the team. But he was once one of those same new faces trying to make his squad. “My first year with the Mounties I was 17 and turned 18 during the year. I faced a lot of challenges my first year including not knowing many of my teammates and the skill level being a lot higher than it was in minor hockey.”

Chalmers explains the biggest challenges a young player could expect to face during the season is consistency. “You have to bring your best each and every night. In minor hockey you can take a night off but not here. You have to have an excellent work ethic and be consistent in games and in practices.”

Now that Chalmers is a veteran leader in his third season with the team, what advice does he have for younger players? “I just tell them to be confident and play their style of game. They were picked for a reason. I just make sure that they work hard and are good with the boys in the room. If that all happens, the wins will come.”

Chalmers advice rings true for any young player looking to make an impact. Be confident, work hard and play your game. Wise words for hockey and for life.