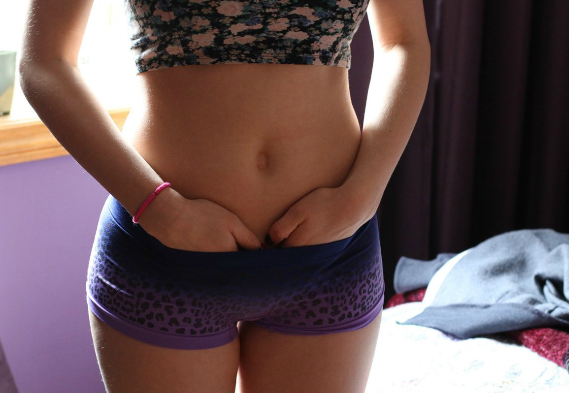 Ladies, let’s loosen up the socially imposed chastity belts and talk about sexual empowerment. Female sexuality has stereotypes in society: if you don’t have sex, you’re viewed as a prude. If you enjoy having sex, you’re seen as a slut.

Thanks to the contraceptive pill becoming publicly available in the 1960s, women were afforded the possibility of sexual liberation on their own terms. The pill allowed women to challenge the negative ideals of their sexuality, giving them the freedom to feel liberated about sex. Women have evolved since then, embracing their sexuality more and more. But, there are still ideals that society has placed on women and their sex lives.

“There are all types of traditional norms: women should not be assertive or aggressive, women should be gentle or sensitive,” said Natalie Kouri-Towe, gender studies professor at Wilfrid Laurier University.

The idea of not talking and educating about the clit is what makes it a taboo.

“Women are taught in society that they have a contradictory, fine line to walk where they have to be sexually attractive to men. They also have to be personally responsible for the way in which men act towards them,” Kouri-Towe stated. “This produces a social context where there is a lot of shame and stigma attached to women’s desires and sexuality with not a lot of freedom to make choices that are by a women’s interests.”

Historically, society views women as figures of sex, especially for men. Women have an expectation from society to act a certain way and to look a certain way. This creates pressure on women to feel attractive based on someone else’s ideals. Even body hair removal has become an expectation. Society views women with pubic hair as a fetish rather than a norm. The porn industry is to credit for projecting this ideal that women should be constantly grooming themselves. Society has pressured women into making themselves desirable for men and for others. This all boils down to women losing control over their sexuality.

“It impacts an individual’s sexuality in general, it removes your relationship from your own desire from that equation,” according to Kouri-Towes.