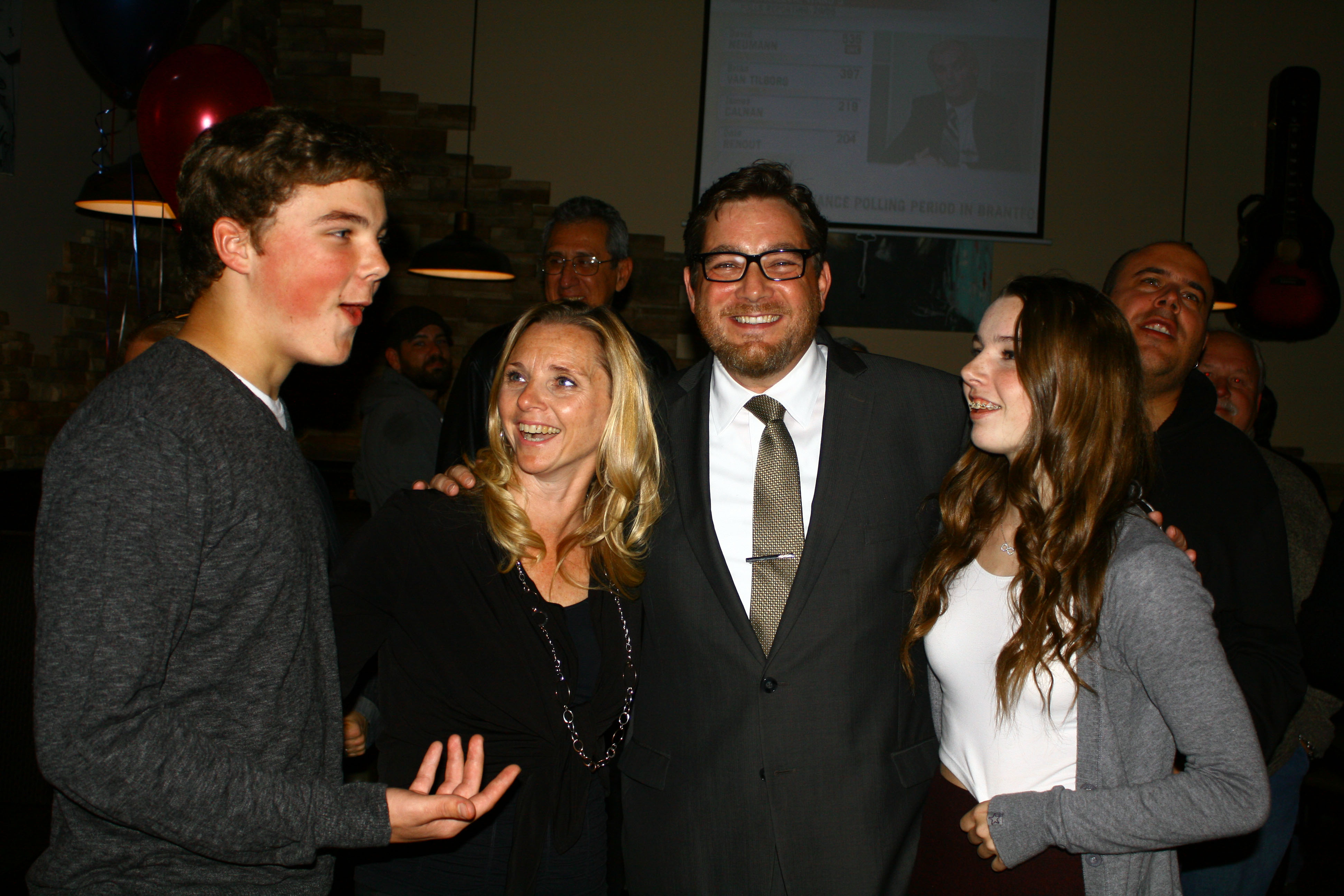 During Friel’s election campaign, he promised post-secondary students in the downtown core that he was committed to ensuring that Brantford will provide “space to offer a richer student life experience.”

Friel’s campaign also promises that he will focus on issues like job creation, developing a local culture of the “100 mile diet”, implementing Smart Brantford, and work towards bringing Go Transit to the city.

During his campaign, Friel launched an economic development initiative called “Smart Brantford”. Through the initiative, Friel hopes to “shift the way we live” by developing and bringing together six components: connection, economy, people, living, governance and environment.

This election marks Friel’s fifth mayoral win in Brantford, having began his career in municipal politics in 1994, becoming one of the youngest mayors in Canadian history at age 27.

The new council will officially be sworn in on December 1, 2014.