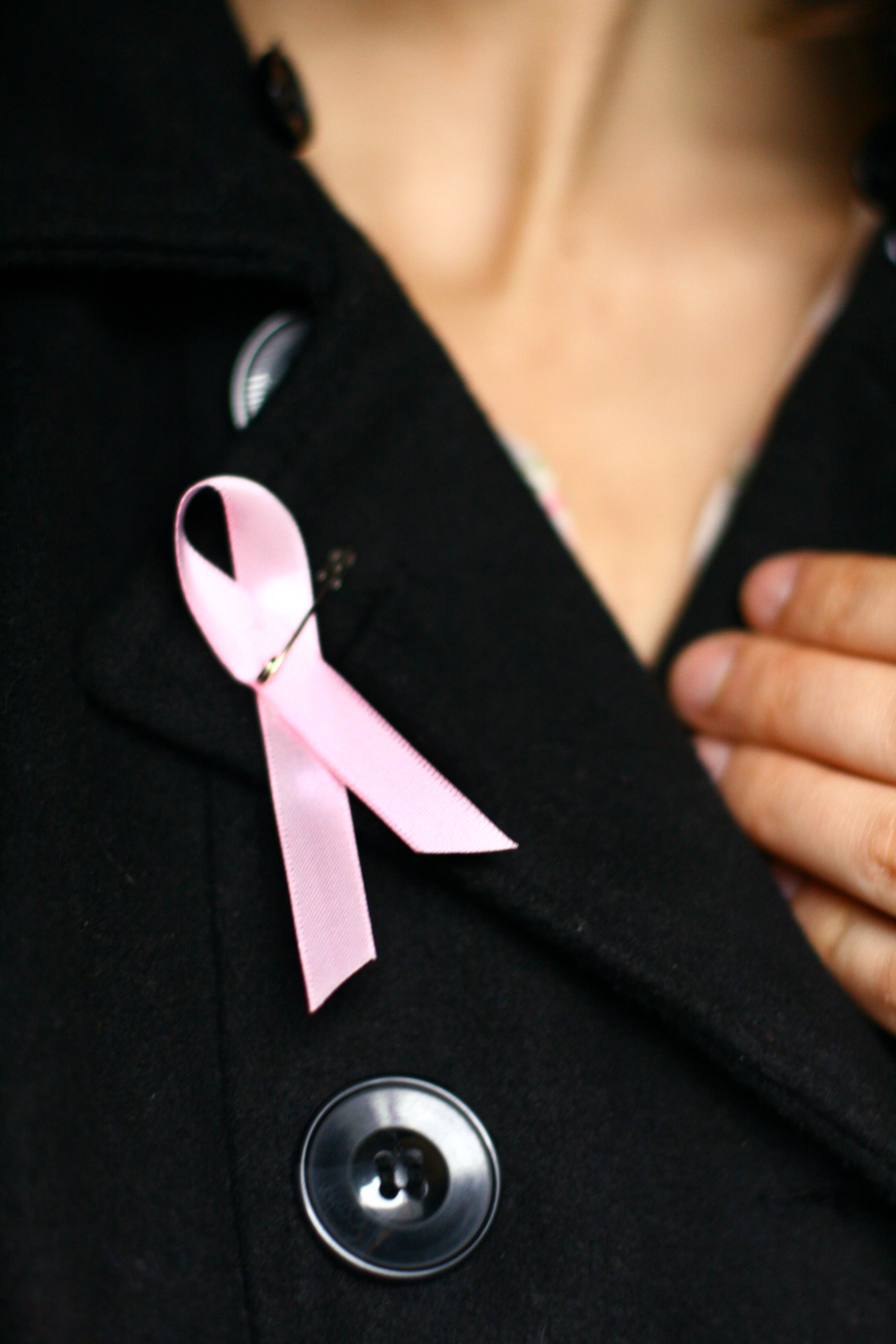 The month of October signifies that Breast Cancer Awareness Month 2014 has begun around the globe.

Included in the many organizations working towards the breast cancer research cause is Nina-Brie, a clothing store located at 358 King George Rd. in Brantford.

According to Kristie Jordan, owner of Nina-Brie, Nina-Brie and the Brantford Golfand Country Club are hosting a fashion show as a fundraiser for breast cancer research. The fashion show will be called ‘Beautiful You’.

“The meaning of ‘Beautiful You’ is that we are all beautiful women from the inside out and we have come together to celebrate friendship and support one another,” said Jordan.

Breast Cancer Awareness Month has been a very important part of Canadian culture for many years, as the disease spans incredibly far and has touched the lives of a great many people. The month of October is dedicated to increasing the awareness of the symptoms and treatment for the disease, as well as raising money towards medical research.

Jordan said, “We just want to give back to the community in some special way and [we] have chosen this charity to support as we have all been touched by this disease.”

Breast Cancer Awareness Month has grown into a large community effort, bringing many people together to support an important cause. ‘Beautiful You’ is one of the many events coming to Brantford.

“We have come together as women to support our area’s Cancer Society, where the dollars are spent to support our immediate and surrounding area in what ever way we can,” said Jordan.

Breast Cancer Awareness Month is a widely known event throughout the country, and gathering as much support as possible through fundraiser events such as ‘Beautiful You’ will expand the amount of research done on the disease greatly.

The fashion show will be held on Nov. 6 at the Brantford Golf and Country Club. Tickets will be available at Nina-Brie and at the Lynden Rd. branch of Scotiabank. Students and families alike are encouraged to come out and support the cause.

“Nina-Brie has been representing fashion in this area for over 26 years and we have developed a special following of valued friends and customers,” said Jordan. Nina-Brie’s reputation in the fashion community of Brantford will be a strong asset in the fundraiser towards research of the disease.

The pink ribbon, the symbol adopted as the logo for Breast Cancer Awareness Month, is often worn as a small accessory to show support, and are sometimes sold as fundraisers for the cause. Fundraisers involving walking and running are popular events hosted during October, and the use of the colour pink can also be spotted on illuminated buildings and on the field of the NFL.

Breast cancer has the potential of affecting the lives of men as well as women. Through a variety of factors, including genetic mutations and damaging of the liver, men can develop the disease as well. Although it is more commonly found in women, it is also important to raise awareness of the impact on men.