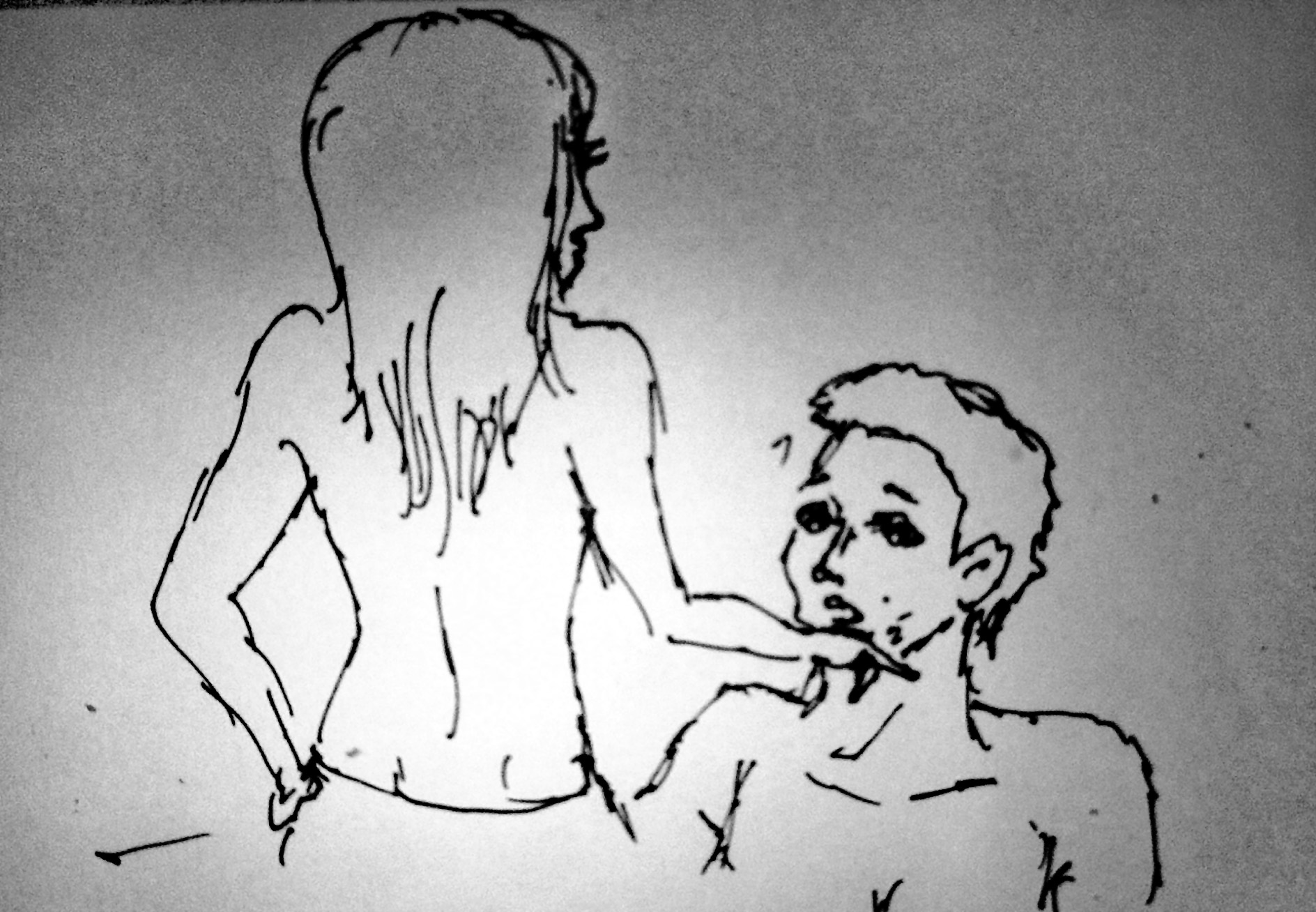 Losing your virginity—especially in university—might seem like a race to most (Hey, most of your friends got laid on prom night, right?). However, if you are trying to lose your v-card just to blend in, you might regret it later… just think of how many “mistakes” are realized after a hearty night of binge drinking. If you are thinking of losing your v-card because it’s just burning a hole in your pocket (or the crotch of your brand new jeans), consider the following:

1. Never sleep with someone to make them like you.

This tactic almost never works. Sure, you might have sex with them and be head over heels, but you should also consider the fact that the endorphins being released are completely new and electric to you, whereas it could be just sex to your partner. You also run the risk of seeming “easy”…and I’m sure that’s not what you want after 18-25 years of closed –leggedness. If your main objective is just to get laid, pick someone who won’t emotionally crush you, and vice versa. If you’re looking for a relationship, don’t start it with sex. Always make sure you’re “ready”. You can’t take your virginity back just because you regret sleeping with someone.

Hopefully you’re not just diving head first into all kinds of sexual acts your first time. Ideally, you’ve fooled around before and have explored the anatomy of either the same or opposite sex, making you one step closer to being ready. When the day comes that you’re hell bent to lose it, make sure there is lots of foreplay (hands and mouths work well) before you begin. This will hopefully switch the panic to pure lust, and you’ll be able to transition into the act smoothly…or frantically.

3. The do’s and don’ts for ladies and gents:

Girls: Don’t have sex on white sheets. The truth is, you’re probably going to bleed. There’s probably nothing more awkward than sleeping with a guy in his bed, for the first time, and bleeding all over his sheets. Throw a dark sheet or comforter on, and invite him to your place! Also, you can try to make it super steamy by showering together afterwards.

Guys: Don’t get down on yourself if you don’t last long. You’ve been waiting a long time for this, and sex is definitely different (and better) than doing it yourself. You have to get over the fact that you’re probably not going to last very long at all your first time. HOWEVER, it doesn’t mean that you are a total chump. Work on your girl and get her off before you have sex, that way it won’t matter if it doesn’t last that long.

Don’t over think the whole process; first time sexers and even novice love-makers have a habit of thinking things like “Does my hair look good?”, “Am I making a weird sex face?”, “Am I sweating too much?”, etc. Think of it this way, if you’re not concerned about what the other person looks like when they’re having sex with you, chances are they don’t care either. Just enjoy the moment; it’s much better when you aren’t worrying.

Sure, condoms can sometimes be a drag, but for your first time especially, I highly recommend them (along with the pill, ring, patch, etc.) Not only will the men last longer–because it desensitizes it a bit, but they are also lubed up, so it will make for easier entry (and hopefully less painful). It will also significantly take away from the gross factor of the bleeding that will likely occur.

If you think you’re finally ready to lose it, just prepare yourself. Try not to do it when you’re drunk just because it’s easier and might hurt less. Make the conscious decision to lose it, and make sure you tell your partner so they go easy on you your first time. But hey, it’s your v-card, so spend it however makes you happy.