Light amid chaos: Salma is home 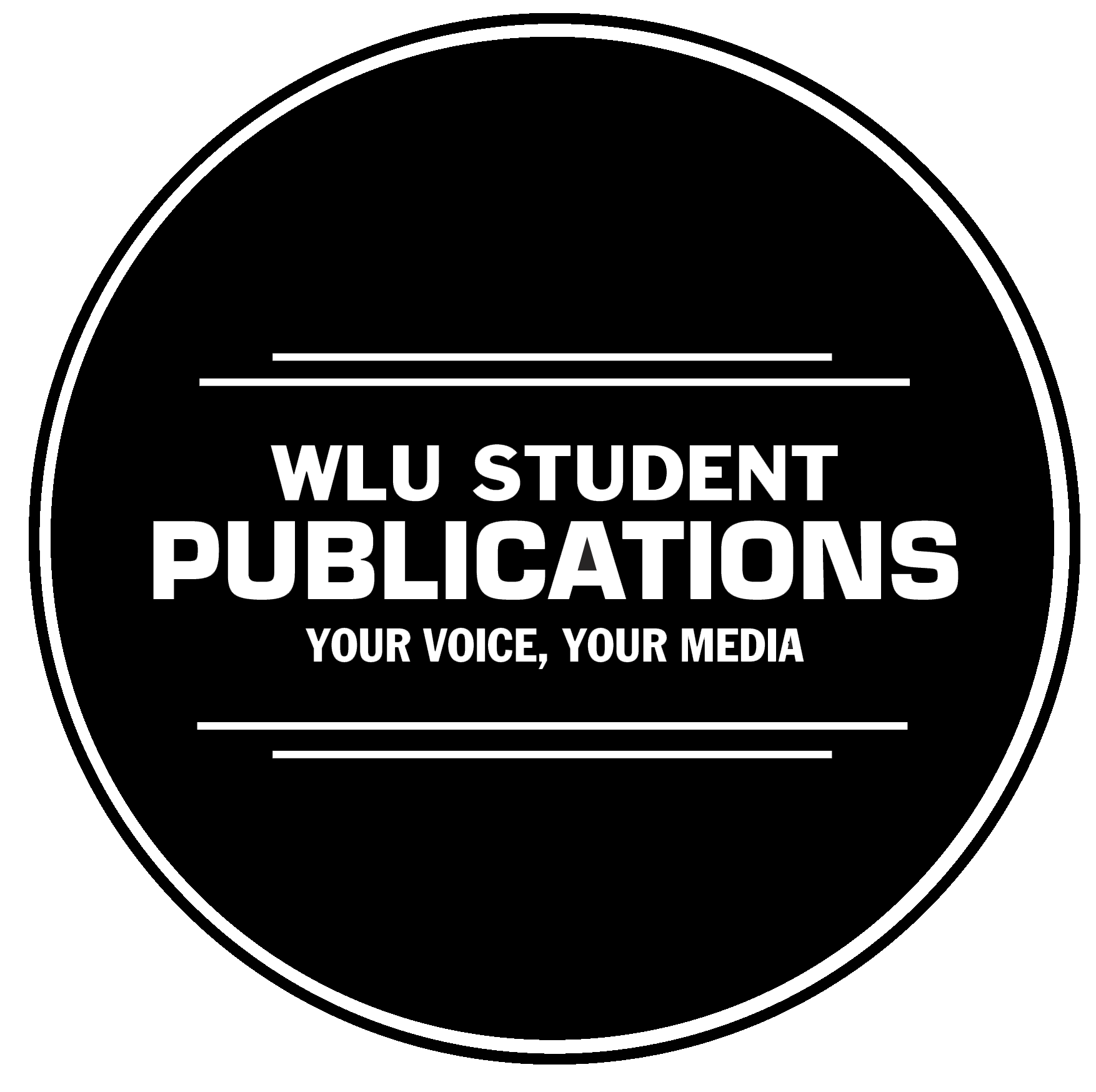 For months, it has been impossible to watch or listen to the news without hearing of the most recent developments in Gaza. There have been a whirlwind of images, sounds, and video clips that have been chilling, to say the least. As Canadians, we sit on our couch, safe in our homes, and observe these horrors, trying to fathom all that is going on overseas. For us, it is difficult to observe and even more difficult to think about.

But for the Abuzaiter family, watching the news has been much more than difficult.

After weeks of agonizing uncertainty, Brantford’s 8-year-old Salma Abuzaiter has finally returned home safely from the terrors of the Gaza Strip.

Friday evening, Salma was reunited with her family.

Before the conflict had risen to such extremes, Salma and her father travelled to Gaza in early June to visit family. Since 2005, the Canadian government has advised against travelling to Gaza and on July 9, all Canadians in Gaza were strongly encouraged to flee. However, by this time the chaos had begun and the process of leaving became a calculated mission.

During the 72-hour cease-fire issued on August 5, the United Nations and the Canadian consular officials worked together to assist Canadians trapped in Gaza in arriving to a nearby country, so that they were able to safely fly home.

According to a statement by Brant MP Phil McColeman, on August 7, “Canada’s counsellor officials successfully assisted a third wave of Canadian citizens and accompanying family members in safely travelling from Gaza to Jordan.” It was confirmed that Salma was one of these fortunate Canadians.

Dr. Raza Khan, a local family doctor, heard about Salma’s situation just one week ago and immediately knew he wanted to help. He befriended Salma’s mother, Wesam Abuzaiter, who was being criticized online for sending her daughter to Gaza in the first place. Over just seven days, he has created a supportive friendship with Ms. Abuzaiter.

Dr. Khan said Salma speaks more English than Arabic and so she does not understand what her cousins tell her about the conflict. Her grandmother has told her that the blasts she hears “are just fireworks celebrating that you are here.” Since most flashes happen at night, this explanation made sense to Salma.

As previously mentioned, Salma went overseas with her father and yet she returned alone. Her father, Dr. Hassan Abuzaiter, an emergency doctor, has chosen to remain in Gaza and work at a European Hospital.

“He has been working around the clock. He’s been credited to have saved countless lives of children coming in with very serious injuries and wounds,” Dr. Khan said. “He felt a very strong sense of moral responsibility—he can’t just cut and run. That’s just not what Canadians do.”

As the conflict between Palestinians and Israelis continues overseas, we can at least rejoice in an innocent child’s return home.

To those in Brantford, the candles lit on Friday evening symbolized hope, faith and solidarity. For Salma, perhaps they were her celebratory fireworks.