Life after the Blue Jays 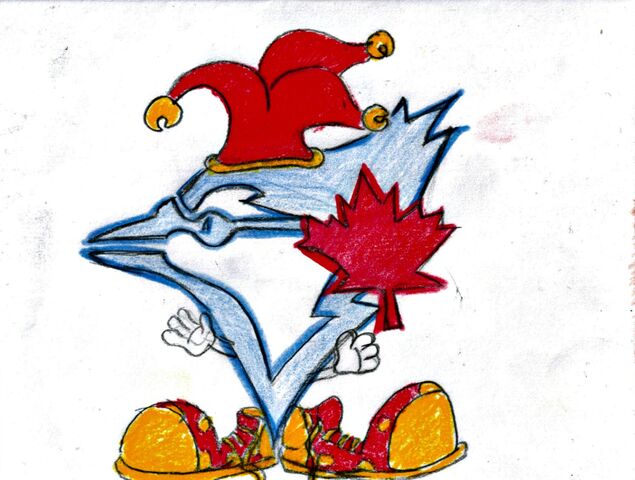 We have been recently witnessing Canada’s presence increasing in popular Culture. The Toronto Blue Jays have recently been the center of attention in Canadian sports, and a proverbial hype-machine. Losing a gut wrenching game-six match to Kansas City has left us asking a question: where did the Blue Jays fans go?

Personally, I think the question should be whether it is easier to be a Toronto sports fan while everyone else is doing it, especially considering how unfortunate the teams have done in recent history. I can imagine how the diehard fans would have a personal connection, having been there for every loss and not just this season’s disappointment.

However, does it really matter? Having spoken to genuine Blue Jay fans, they will tell you it’s nice to have the extra support. Also, it’s not like the Blue Jays, or any other of Toronto’s professional sports teams require you to complete an entrance exam before joining the sacred fraternity of professional mourners.

Before you reach for your pitchforks, remember, I’m a fan too. I’ll cheer on Leafs, Raptors and Jays with every fiber of my soul, while not even being from Toronto to begin with. I’m only saying what everyone already knows. If you want to hop on the “band wagon” and sink your time and money into the super sports trio which, according to Forbes, is already worth over 2 billion anyways – please be my guest!

At the end of the day, act like a pseudo-super fan, if that’s your thing; just don’t do it around me. Thanks.