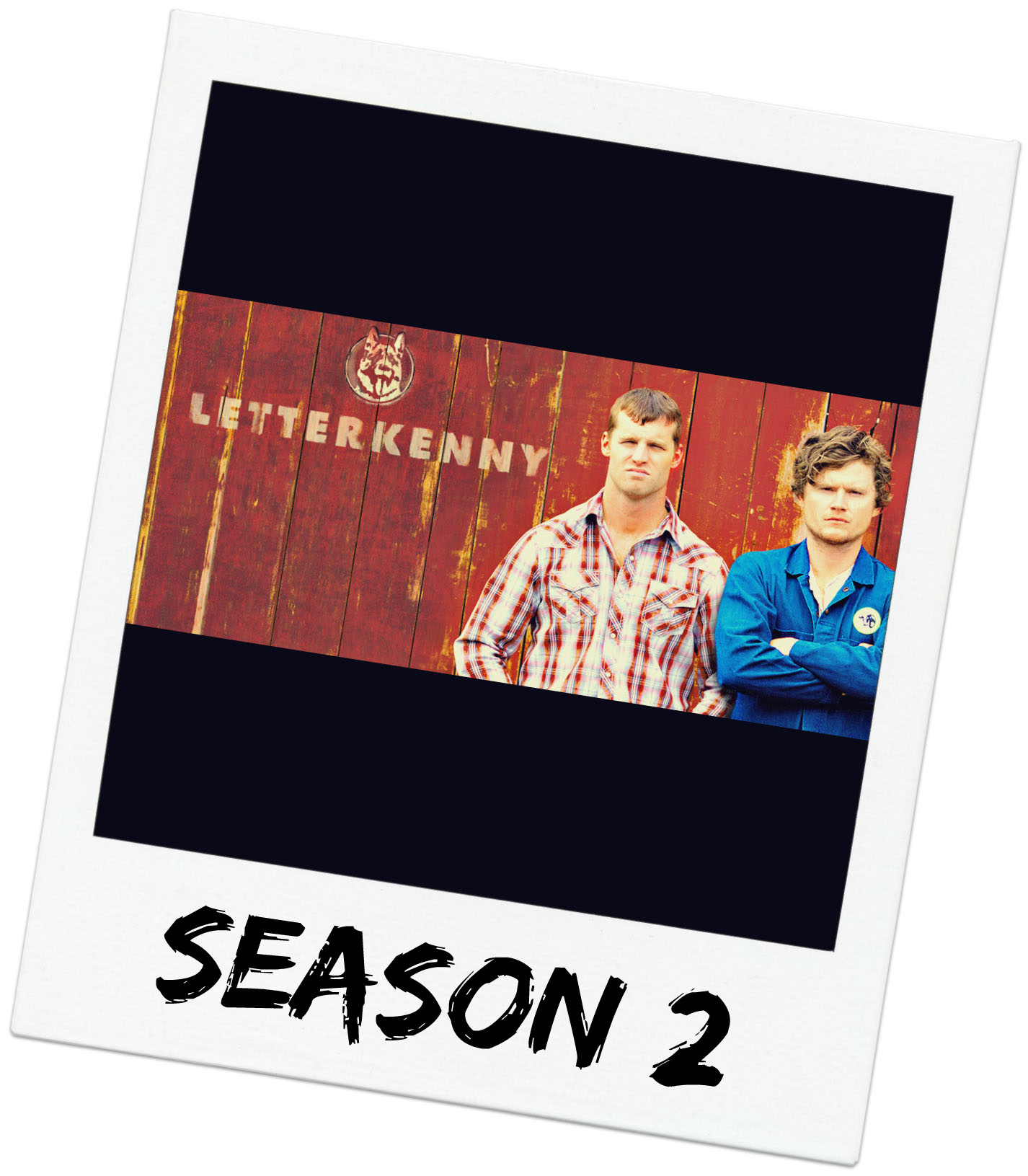 “How ya doin’ now? Good n’ you?”, “Texas sized ten-four,”, “Sure as God’s got sandals,”. These, among many other bits of rural Ontario slang have echoed through T.V. speakers since the release of Letterkenny season two.

Not since Trailer Park Boys or The Red Green Show has a series captured Canadian culture in such a way. By exaggerating typical Canadian stereotypes like farmers and hockey players, Letterkenny is able to show the world a side of Ontario that they have never seen before.

What separates Letterkenny from other shows available for stream is it’s use of slang. At some points the slang becomes so intricate a translator is almost necessary to keep up. Some of it is common sense like, “pump the breaks” and “bakers dozen”, but it seems like some of them are almost made up: “ferda”, “pheasant”, “donnybrook” and “ten-ply”. It gives viewers a chance to see the depth of Ontario slang. 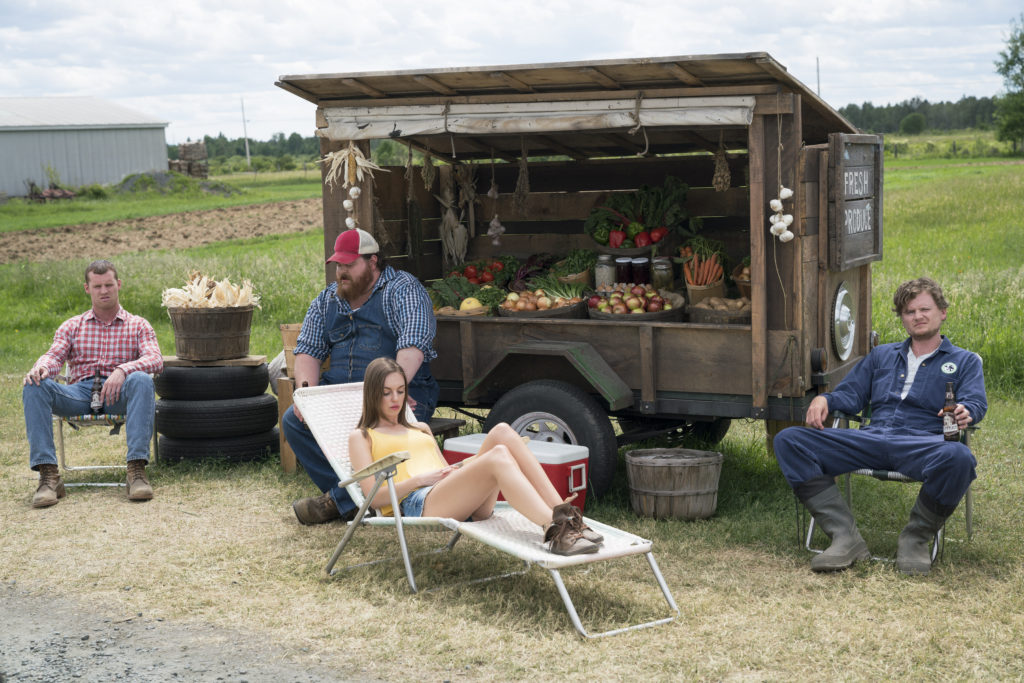 The series takes place in the fictional town of Letterkenny, ON (which is based off of a ghost town about 125 km west of Ottawa). The series revolves around the life of Wayne (Jared Keeso) who works on his family farm selling produce with his sister, Katy (Michelle Mylatt) and his friends, Daryl (Nathan Dales) and Dan (K. Trevor Wilson). They are occasionally joined by Jonesy (Andrew Herr) and Reilly (Dylan Playfair), two air-headed hockey players who think they are on their way to the NHL.

Letterkenny also shines light on a non-traditional Canadian stereotype, the “skid”. These “skids” are socially awkward, breakdance-loving, armed with EpiPens and straight up strange, yet they add a flavour that couldn’t come from anyone else.

While poking fun at Canadian culture, Letterkenny simultaneously makes fun of pop culture, in both big and small ways. From Justin Trudeau-esque smear campaigns to mock episodes of Dragon’s Den, the show is self-aware and is up-to-date with social issues.

In comparison to the first season of Letterkenny, the second is a little light on fight scenes. Fear not, because in episode four, “The Native Flu”, the majority of the episode revolves around a brawl behind a local arena which would not be an uncommon scene in Middle-of-nowhere, ON.

It’s a breath of fresh air to see something out of Ontario that isn’t based in Toronto. This, along with a solid cast, hilarious slang, and well composed shots is reason enough to give it a try. Letterkenny is currently available for stream on CraveTV. So as just about anyone in Letterkenny would say, “pitter patter let’s get at ‘er.”