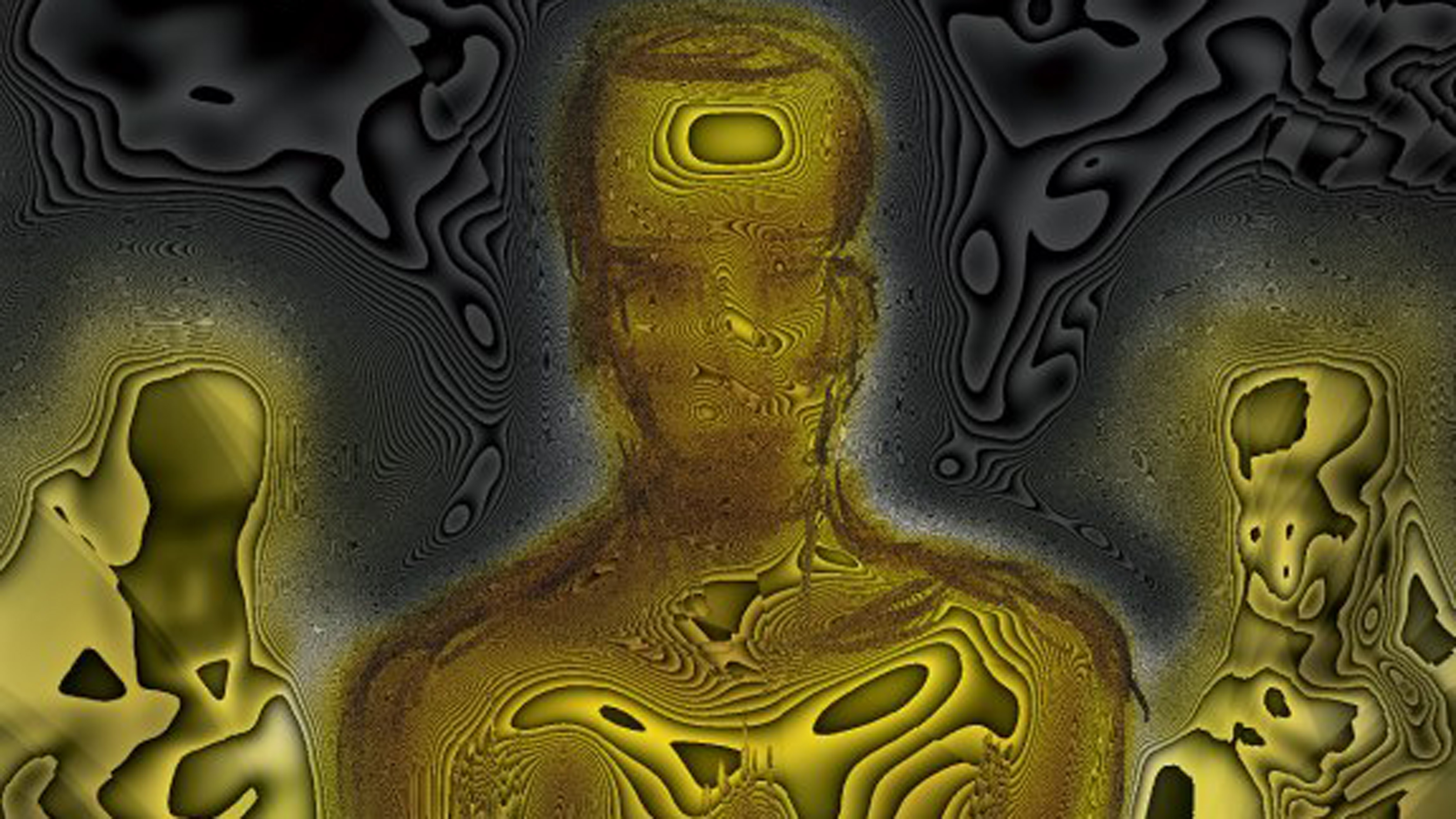 2012 was one of the most exciting years for both film and television, which means this winter’s award season are a must watch. A-list actors became singers and performers, and even, for some, big-time and now award winning directors. This is the time of year where everyone, fans, peers, fellow actors and other celebrities around the world; take the time to acknowledge their hard work.

The Golden Globes kicked off the award season on the right foot with ‘Saturday Night Live’ queens Amy Poehler and Tina Fey guiding the show through an eventful and hilarious evening. Every host of a show likes to make their usual stabs at A-listers sitting in the crowd, and from the two jokesters we could not expect anything less. A personal favourite was Poehler’s reference to director James Cameron’s marriage to fellow director Kathryn Bigelow, who directed the nominated film Zero Dark Thirty.

“I haven’t really been following the controversy over ‘Zero Dark Thirty’ but when it comes to torture, I trust the lady who was married for three years to James Cameron,” joked Poehler.

There were many big winners that Sunday night, including Les Miserables, Argo and Lincoln. Not a big surprise there as the actors, actresses and films themselves were buzzing with award talks initially after the cast was named.

Les Miserables brought home Best Supporting Actress, taken by Anne Hathaway; Hugh Jackman was named Best Actor in a Musical or Comedy, and additionally one Best Motion Picture: Musical or Comedy. But one of the most exciting awards of the night went to A-list celebrity Ben Affleck, who took home the award for Best Motion Picture: Drama and Best Director for his film ‘Argo.’ This was a typically exciting night as Affleck’s work was unacknowledged for the Oscar race, so winning two big awards was very exhilarating and well deserved.

In television there were some repeat winners that took a few awards home, including the show ‘Homeland’ which ranked in a total of three awards home including: Best Series, Drama; Best Actress, Drama; Best Actor, Drama. Other big winners included the HBO show “Girls”, and “Game Change.”

The Oscars are only a few weeks away, so if you missed your chance for watching the films for the Globes, definitely catch up on the Academy Award contenders this year as it will most definitely be a tight race for first place in all genres.

One particular aspect of the Oscars that is greatly being anticipated is the tribute to the James Bond legacy.  Grammy Award winner and, as of last week, Golden Globe Award singer, Adele will be singing “Skyfall”, the song she wrote for the most recent installment in the Jame Bond series, for the show on February 24.

In case you missed the nominations take a look below and get yourselves caught up on the 2013 Academy Award Contenders. Also be a part of the conversation on any award night on Twitter using the greatly powerful hashtag.

Actor in a Leading Role

Actress in a Leading Role

Best actor in a supporting role

Best actress in a supporting role