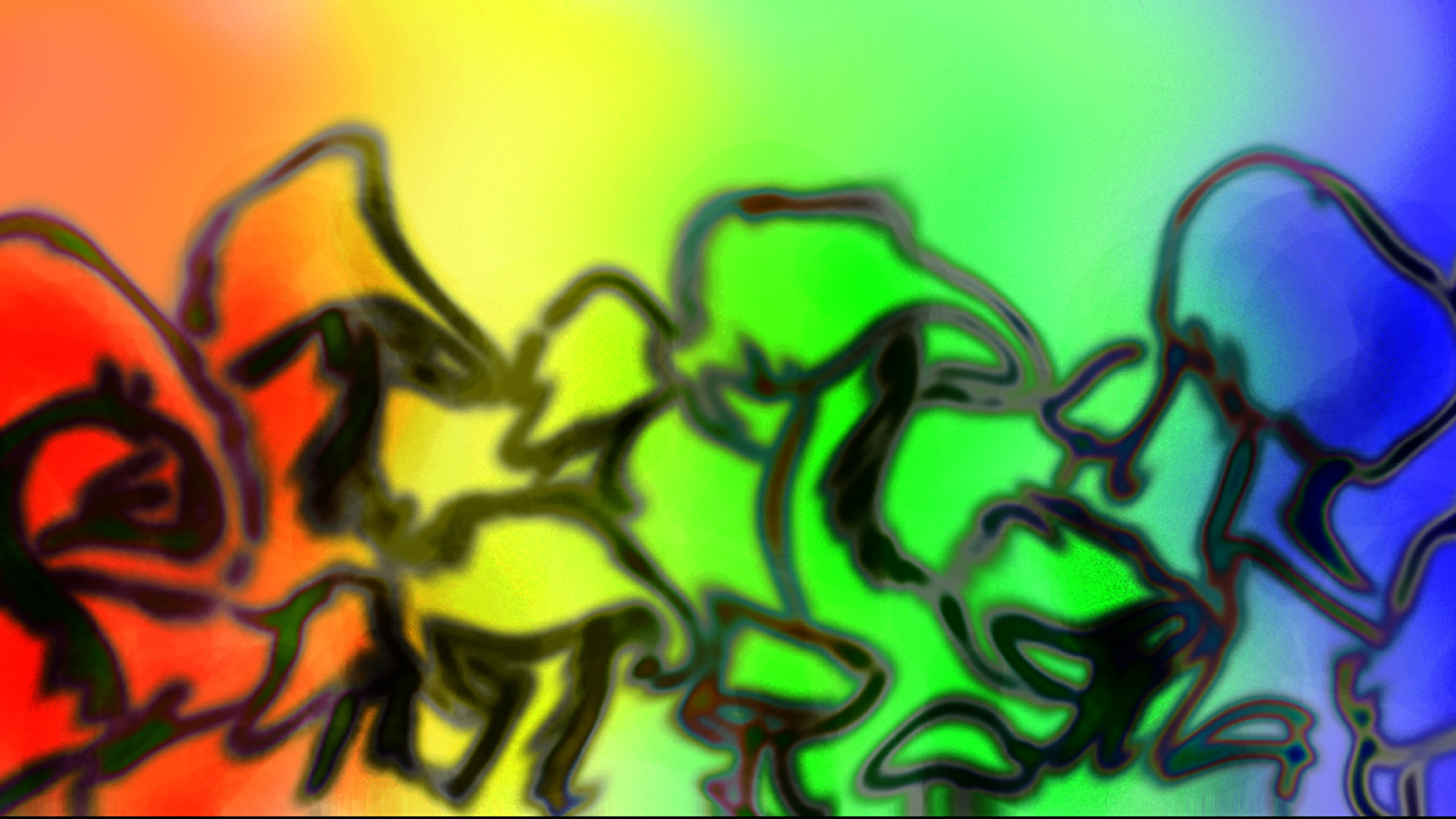 In a small living room with two TV’s, an Xbox, and a Super Nintendo, Tommy* dropped a record on the turntable and fished a small plastic bag from his pocket. The contents of the bag were dark, dry, and brittle. Magic mushrooms.

Relatively little is known about magic mushrooms because in 1971 there was a prohibition against their use in scientific experiments.

In 1962, though, there was an experiment called the Marsh Chapel Experiment, in which 20 students from a theological school were given a dose of the drug.

This experiment was conducted to determine whether or not a religious experience could be induced. The results, though by no means conclusive, pointed toward yes. Not only were these students having a trip, their lives were being changed forever.

Tommy, for his part, felt that his life improved after he took mushrooms.

“Just, sort of, an adjustment of the brain,” he said.

He claimed that before his experience he would often get tongue tied, especially in front of women. Since his experience, though, he found that words came easier and he could speak with more confidence.

An adjustment of the brain is not always for the better, though.

Jerry*, a seventeen-year-old senior in high school, comes from the southern United States.  He can play several instruments, but his favourite is the guitar. He is also a recreational drug user.

His experience was very different from Tommy’s. The problem came after the high. He said he felt “cold and pretty much dead inside.”

“After that mushroom trip,” he explained, “I honestly felt, and I know this sounds very arrogant, better than everyone else. I began to hate everyone my age for being generic and so close-minded.”

His coldness and distaste for his peers even extended to his girlfriend. After eight months of dating with little to no conflict, Jerry broke up with his girlfriend.

Tommy said he felt something similar. He called it a “’shroom-hangover.” For a few days following his trip he said “there was something not quite right or missing. Emotionally, there was just a lack.”

The effects of the drug are unpredictable. Though some people have reported psychosis after prolonged use of magic mushrooms, little research has been done on the drug so that there are firm conclusions.

Though little is known about the drug, the effects of its use are striking and can be momentous. Having one’s life change forever is a very big gamble, but for some, the risk is worth the reward.

* Names have been changed.