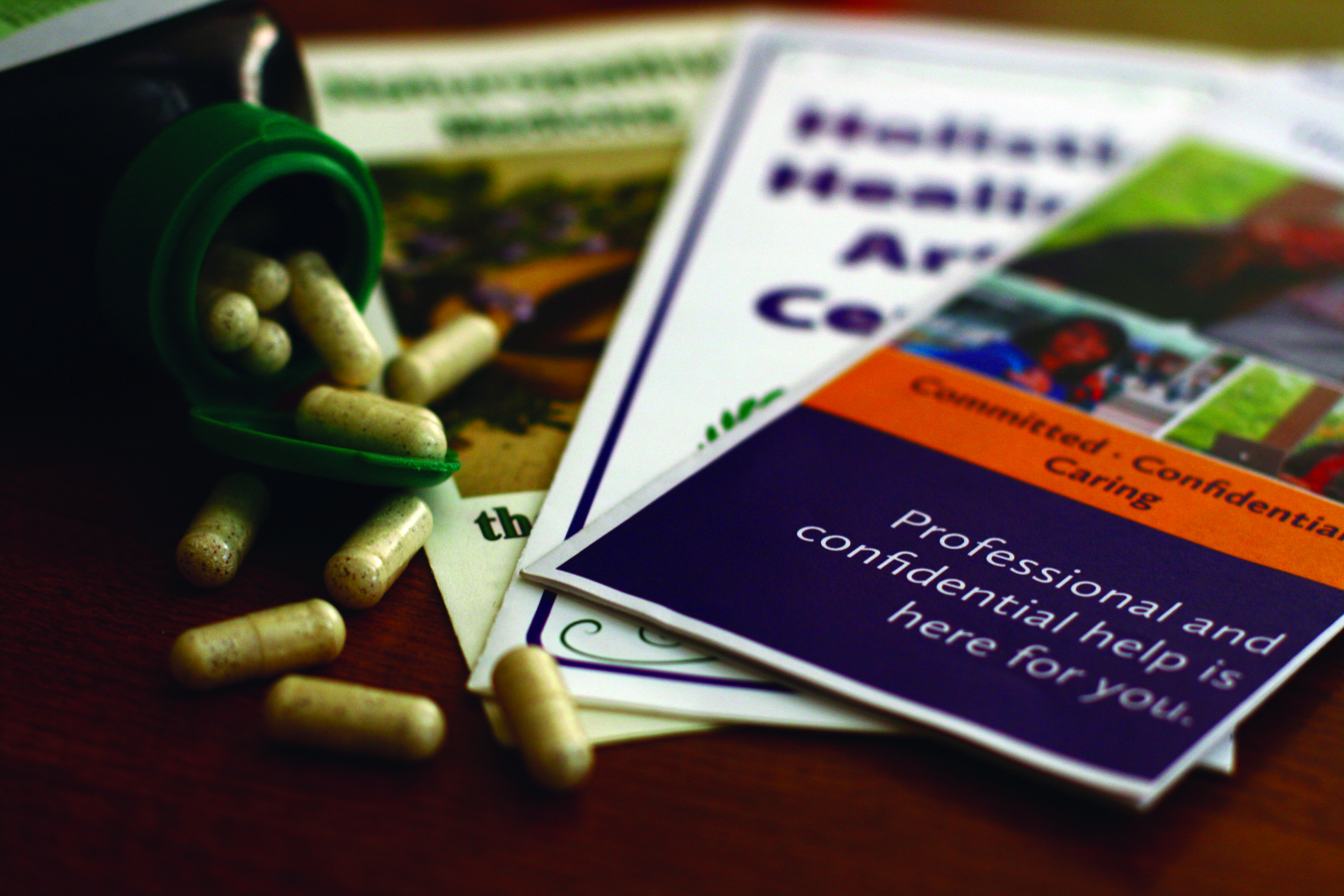 These are just a few of the treatments Laurier’s extended health plans cover. Surprisingly for some, Christian Science is also covered for faculty members.

As of 2012, Laurier faculty have $450 of coverage each calendar year. However, up until the 2012 records, no claims were submitted.

Assistant Professor Dr. Simon Kiss has been studying irrational beliefs ever since his extremely well-educated friend, an anesthesiologist, told him he truly believed the United States government is hiding life-altering technology that was given to them by aliens.

Dr. Kiss has since become interested in ‘alternative medicine’, though which practices fall into that category are unclear.

Though some may consider chiropractic conventional medicine, Dr. Kiss believes the entire premise of the practice is “nonsense” as it directly refutes the germ theory of disease.

He believes Laurier has an obligation to offer medical practices that are backed by scientific fact, and resist those based on weak evidence.Dr. Kiss said that this was discussed at a faculty meeting, and there was concern over the coverage of Christian Science, but the other practices were strongly supported.

Laurier Alumni Andrew Barbati, 24, said that some of Laurier’s health services were vital to keeping his body in shape while on the Men’s Varsity Rugby team.

“Athletic therapy is as essential to athletes as coaches are,” he said. “Without [athletic therapy on game days], there aren’t able bodies and therefore no team.”

In essence, tax and tuition dollars are paying for Laurier students to have these procedures done. Barbati supports that Laurier covers practices like naturopathy, acupuncture and homeopathy.

“Some of my friends have had trouble with concussions and that is an area ‘mainstream’ medicine isn’t as strong as others. If those people can find help outside those treatments, why should their school, personal and physical well-being be any less valued?”

Derrick Rabethge, 23, believes extended healthcare plans should not cover appointments with naturopaths but instead an allowance for natural remedies not solely pharmaceutical drugs.

Rabethge regularly uses natural cures for ailments such as colds and sore throats and they work effectively.

“There is definitely a benefit to natural medicines,” Rabethge said. “But I feel that some of the people practicing are a little nuts and aren’t fully to be trusted.”

Dr. Kiss believes many in the alternative medicine industry are exploiting the sick’s ignorance, fears and desperation for profit.

“That’s preying on weak and vulnerable people and I think that’s really disgusting,” he said. “That’s not what healing is supposed to be.”

If changes are ever to be made to the coverage, WLUSU would need to negotiate with Laurier’s insurance provider, Student VIP. Since a dialogue has not yet begun, Laurier students and faculty can continue to usewhatever treatments they choose.