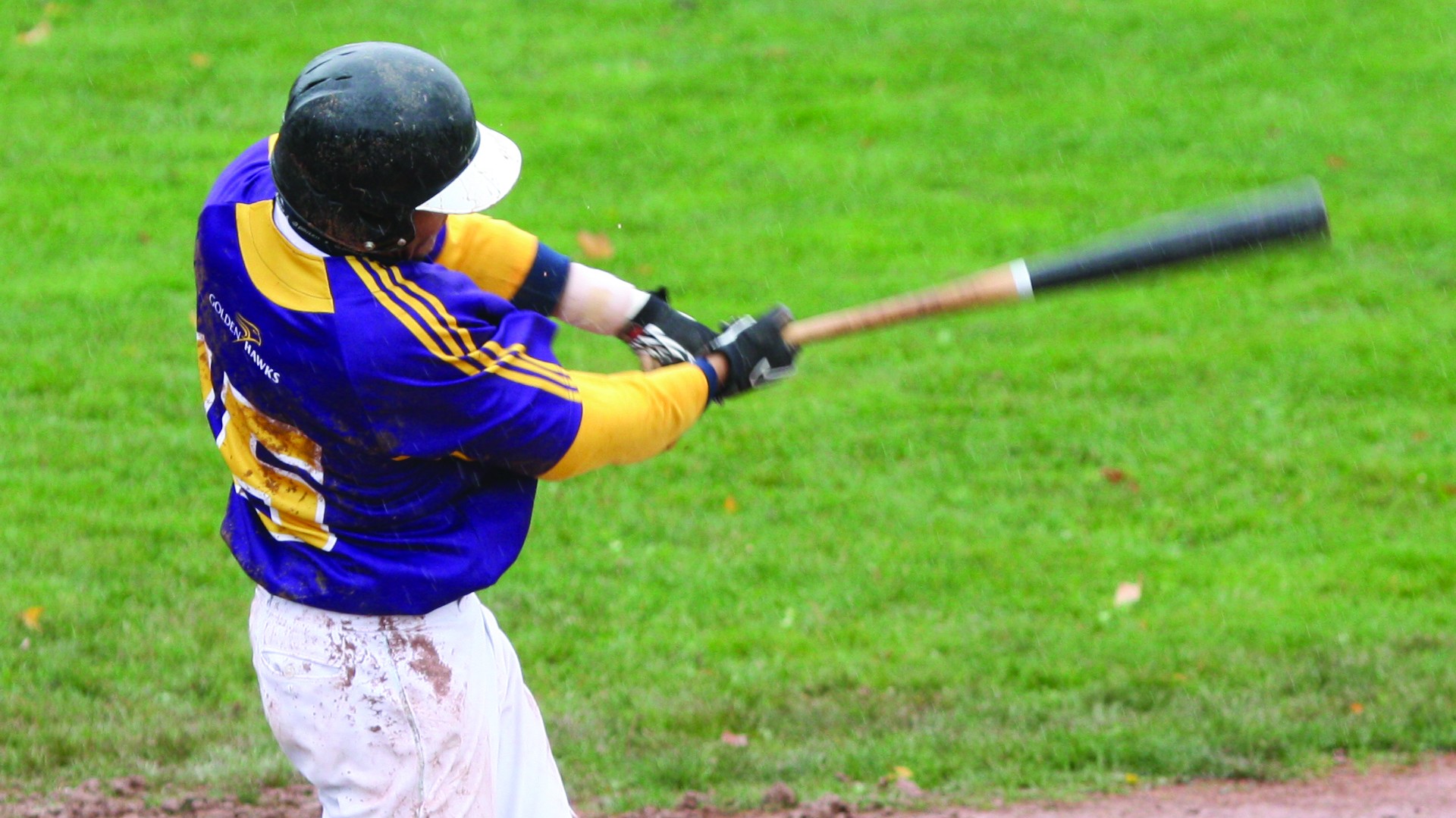 On Thursday, September 20, 2012, it was announced that the Laurier men’s baseball team would be suspended for at least four games, with the possibility of losing the whole season, due to an incident that involved team hazing.

The team is under a gag order and are not permitted to speak about the incident, but there’s a broad range of actions it could’ve been, as stated under the hazing policy in the Laurier Athletic Code of Conduct:

“Wilfrid Laurier University interprets hazing as any act, whether physical, mental, emotional or psychological, that subjects another person, voluntarily or involuntarily, to anything that may abuse, mistreat, degrade, humiliate, harass or intimidate the person, or which may in any fashion compromise the inherent dignity of the person.”

Laurier Golden Hawks manager Scott Ballantyne said that the team is frustrated with the suspension and were hopeful about the appeal hearing which was held last Sunday.

“I’m disappointed we’re in this kind of a situation, but in talking to my players over the last couple days they’re obviously frustrated … they’re doing everything they can to make to prepare..,” said Ballantyne.

Both Laurier students and athletes were surprised and disappointed when they heard the news.

“As a fellow athlete it’s a shame to see a Laurier team get involved with hazing because it paints a bad picture for the school,” says former Laurier men’s soccer team midfielder, Stephen Hay.

The indefinite four-game suspension comes at a time when the Laurier baseball team was playing quite well, winning three of their last four games against the University of Toronto and McMaster to get back to a .500 record at 4-4. With two games coming up against Waterloo (3-7) and two more against Western (7-4) there certainly would’ve been good opportunities to win some key games.

Instead, with the team having to forfeit these games, having a record of 4-8 with nine games remaining is difficult to fight your way back from to earn a playoff spot. The task gets even more daunting when the Laurier would have to face the dominant Brock University (16-3) two days after the hearing. But Ballantyne is convinced things will get back on track.

“They’re already a close knit group despite the fact it’s a young team … we’re hoping as a team is that we’ll be able to put this behind us … and we’ll be ready to hit the field,” says Ballantyne.

This suspension and incident itself will carry ramifications beyond just this season’s play on the field. The team’s reputation will be tarnished from now on, which may have a negative effect on scouting and bringing in new players. With a young team on the rise, this could really crush the program’s progress. Ballantyne would rather have this incident used for awareness rather than have it being seen as a black eye for Laurier’s baseball program.

“This draws everyone’s attention to how devastating certain actions can be … hopefully a lesson other teams will learn to make sure they’re not doing anything against the student code of conduct,” says Ballantyne.

“It [the hearing] went great. We got our season back,” says Petruska.

The incident was certainly damning for Laurier and the Golden Hawks’ baseball team, but now it’s time for the team to give back and play hard on the field, where the team belongs, instead of breaking the rules off of it.