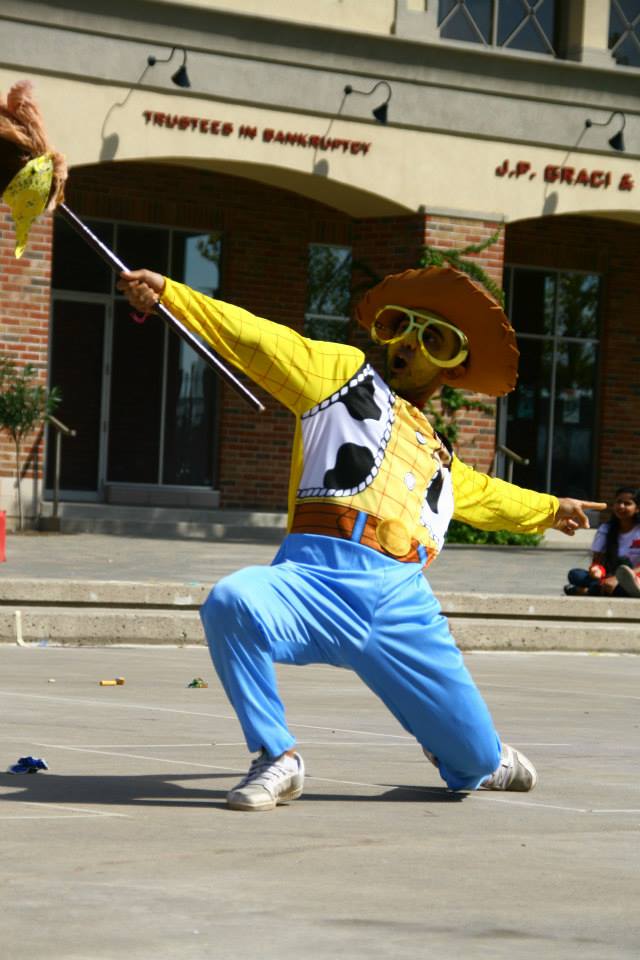 A little mixture of spinach dip, Tragically Hip, and plenty of cheering highlighted the closing ceremonies of another successful Orientation Week at Laurier Brantford. Festivities were held indoors at the Research and Academic Centre-West wing on Saturday night for the second year in row.

“I love the atmosphere it brings to Laurier,” said Sarah Glover, this year’s Director of Orientation, Programming and Events. “It’s a great way to start the year with such positivity.”

First-year students and Orientation Week staff started the night off enjoying a variety of hors d’oeuvres, accompanied by a live band performance, and announcement of awards. At the conclusion, this year’s victors were announced, with the 2013 trophy going to the Green Aviators. Glover stated that although the Green team was chosen at the victor, the decision was not easy.

On the victory, Green team’s male head icebreaker, Matt Mente, had this to say, “I was really hoping for this spot, because I didn’t expect this.” He added, “This is the first time Green team is going on the cup, because it’s been so long since we last won.”

Mente expressed a sense of pride regarding the participation of his team of first-year students, citing their hard-fought effort as the drive behind the victory. Commenting on the general turnout for Orientation Week, Glover described it as “amazing” and asserted that registration numbers were “overwhelming.”

First years Sarah Brazil and Chantel-Marie Scickel expressed gratitude toward their icebreakers, and had positive remarks to describe their first university experience.

“Icebreakers did a really great job of making us feel welcome and made the transition a lot smoother,” said Brazil. “It was a great experience.”

With another successful Orientation Week in the books, Laurier hopes to continue this

tradition in similar fashion for years to come.