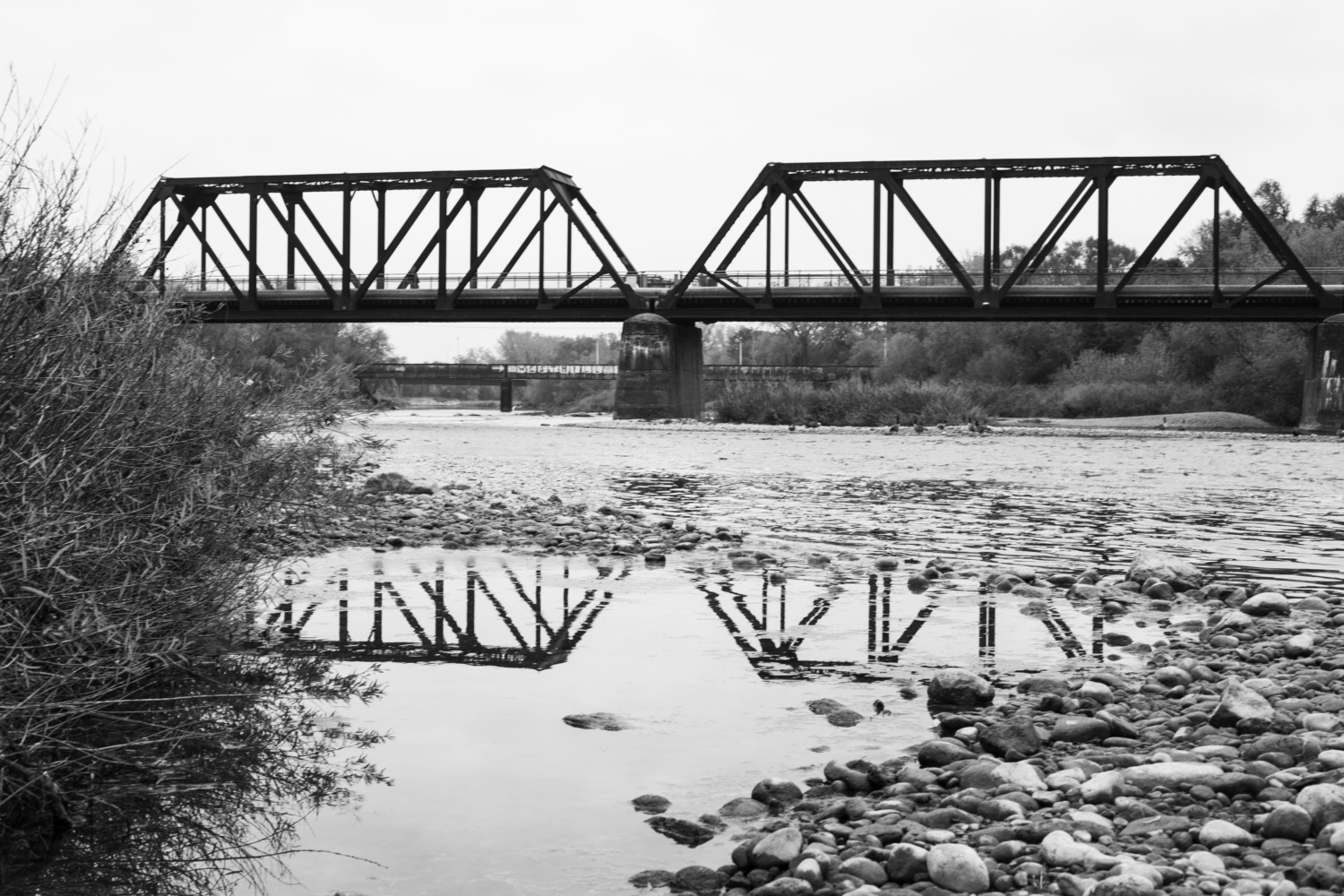 The Native Youth Sexual Health Network (NYSHN) and the Women’s Earth Alliance (WEA) have started an initiative to record how the sexual and reproductive health of Indigenous women is impacted by industrialization.

The initiative was started in 2014 and has been going ever since. In June 2016, they hosted an event to stand in solidarity of the communities that were and are being affected by the industries.

According to the Violence on the Land, Violence on Our Bodies website, “for Indigenous communities in North America, the links between land and body are powerful and yet often overlooked. Extractive industries have drilled, mined, and fracked on lands on or near resourcerich Indigenous territories for decades. Although the economic gains have been a boon to transnational corporations and the economies of the U.S. and Canada, they come at a frightening cost to Indigenous communities, particularly women and young people. We know that extreme energy extraction causes irreversible damage to the environment, but what is less visible is that everyday, people are also experiencing unspeakable human rights abuses as a result.”

“The Land Body Defense is this idea that as Indigenous people we are connected to the land, and as Indigenous women more so, and that can be through several interpretations. One of them, which is heteronormative, is that women are water carriers because they can get pregnant and babies are born in them. And obviously, all of our bodies as humans, [up to 60] per cent of our bodies are made of water. So, in all of our teachings, what happens to the water happens to us and in our practices and traditions. There are no disconnections between who we are as people and the land and other animals,” said Jaydene Lavallie, volunteer and community engagement director of Laurier Students’ Public Interest Research Group (LSPIRG).

These extractive industries can have a harsh effect on humans, especially women and children through childbirth. Fracking is an oil and gas extraction method and usually leads to major health risks. A large machine drills into the earth past sediment layers, water and shale rock, to gain access to the gases and oil that lay beneath the surface.

Many health risks due to fracking include groundwater contamination, air pollution, toxic chemical exposure, blowouts, and earthquakes. These few risks affect Indigenous communities all around Canada, as they believe they are connected to the land and animals. These risks are not minor, and can be past down to future generations.

“A lot of heavy metal contamination [is occurring]. Heavy metals basically never really leave your bodies once they are absorbed and this can be passed down to children through breast milk,” said Lavallie.

The industries have not only affected men, women and other genders in Indigenous communities, but also animals and the environment around them.

According to the Violence on the Land, Violence on Our Bodies website, “Indigenous leaders have begun calling these impacts ‘environmental violence.”