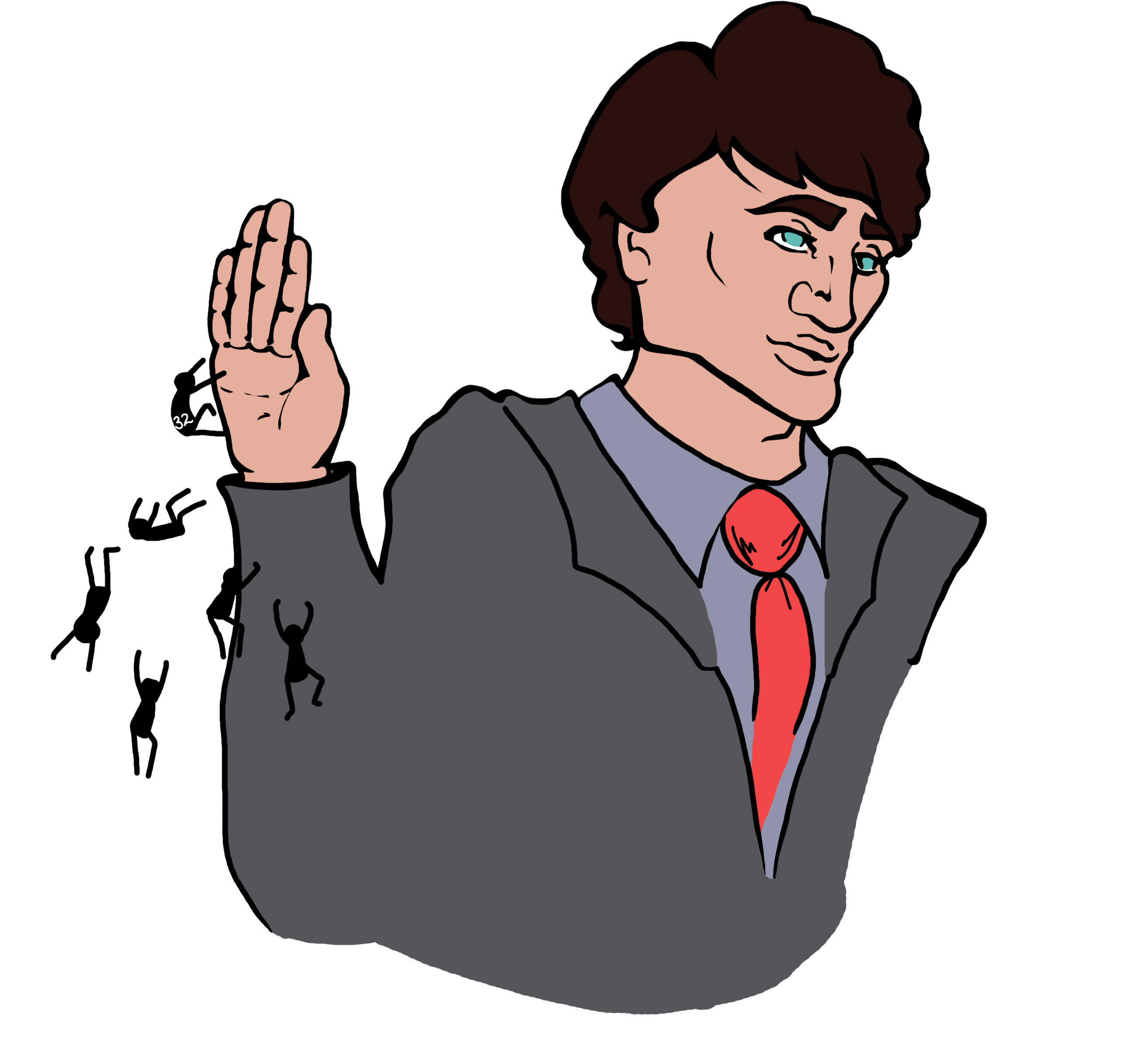 As read in an open letter written by Justin Trudeau that The Sputnik has received through being on the mailing list of Liberal Party staff member Scott Bardsley, “The Liberal Party has taken immediate action to address these challenges [an unelected Senate]. From now on, our national caucus will only include elected Members of Parliament, not Senators. All of our Senators are now completely independent of the Liberal Party of Canada Caucus.” In alternate terms, the Liberal Party of Canada removed 32 members of its total representation in the Canadian Federal Parliament, bringing their total number from 68 to 36. Although these Senators, who including former Lieutenant-General Roméo Dallaire, Force Commander of the unsuccessful United Nations Peacekeeping force that aimed to avert the 1994 Rwandan genocide and Charlie Watt, named a Liberal Senator by Justin’s father (former Prime Minister Pierre Trudeau) in 1984, have been removed from the Federal caucus (essentially their staff), they will remain as Canadian Senators (officially “Independents”, not formally affiliated with a political party). Their political label has since been in question due to comments by Senator Jim Cowan of Nova Scotia, who states that the Senators have unanimously agreed to still refer to themselves as Liberals, even if they’re not part of the party caucus.

The Canadian population at large seems to have been shocked when the announcement was made by Trudeau, including the 32 removed Senators who were only informed of the decision by the party leader a few hours before it was announced to the rest of the nation. It can be deduced that some Senators will be more affected than others, such as the aforementioned Senator Jim Cowan, formerly the Leader of the Opposition in the Senate (since they had the second largest representation of Senators, behind the Conservative Party, before being removed). In his previous role, Cowan received an additional $36,500 a year on top of his $135,200 annual salary. This will no longer be granted to him. Others taking a pay cut include Senator Jim Munson of Ottawa-Rideau Canal, Ontario (formally Opposition Whip, $6,600 reduction annually) and Senator Joan Fraser of De Lorimier, Quebec (formally Deputy Leader of the Opposition in the Senate, $23,100 reduction annually). As of yet, no definitive statement has been released regarding the revocation of their positions within the Senate.

In an exclusive conversation with The Sputnik over email, incumbent Canadian Senator Nancy Ruth of Cluny, Ontario, a member of the Federal Conservative caucus, discussed Justin Trudeau’s decision. In her words, “It’s easy to do that if you are in Opposition. Those Senators don’t have the responsibility to pass the budget— a bill of which governments fall. Time will tell how it will all work out. At the moment the only change seems to be that these Senators do not sit in a national caucus. And that means that some wisdom is lost to the Liberals.” What can be drawn from her statement is that Trudeau’s move may prove to be superficial, perhaps a move to benefit from some of the current dissatisfaction with the unelected Senate due to the actions of Harb, Wallin, Brazeau and Duffy. The final line seems to be the most powerful— the Liberals seem to have lost some wisdom. At the time of removal, the 32 affected senators had a total of 421 collective years in the Senate. These years, in which valuable information has been generated and powerful opinions formed, were removed from the Federal caucus in the span of one day. With backgrounds ranging from the former Mayor of Toronto (Senator Art Eggleton, 1980-1991) to former Residential School Prisoners and Human Rights Tribunal Panellists (Senator Nick Sibbeston) to the twice mentioned Senator Jim Munson, who was the reporter covering the 1989 Tiananmen Square protests in China CTV as their Beijing bureau chief located there, 32 different histories and perspectives on matters were also lost.

At the present moment, it’s hard to tell if Trudeau’s moves were a sincere policy decision or a move to win over voters in the shadow of a political scandal, but his words shine through brightly now. In his open letter, he states “these steps represent the most significant and concrete actions to reform the Senate in its history.” One can now only wonder if this concrete action will present any actual concrete effects.