James Alfred Cooper back in custody 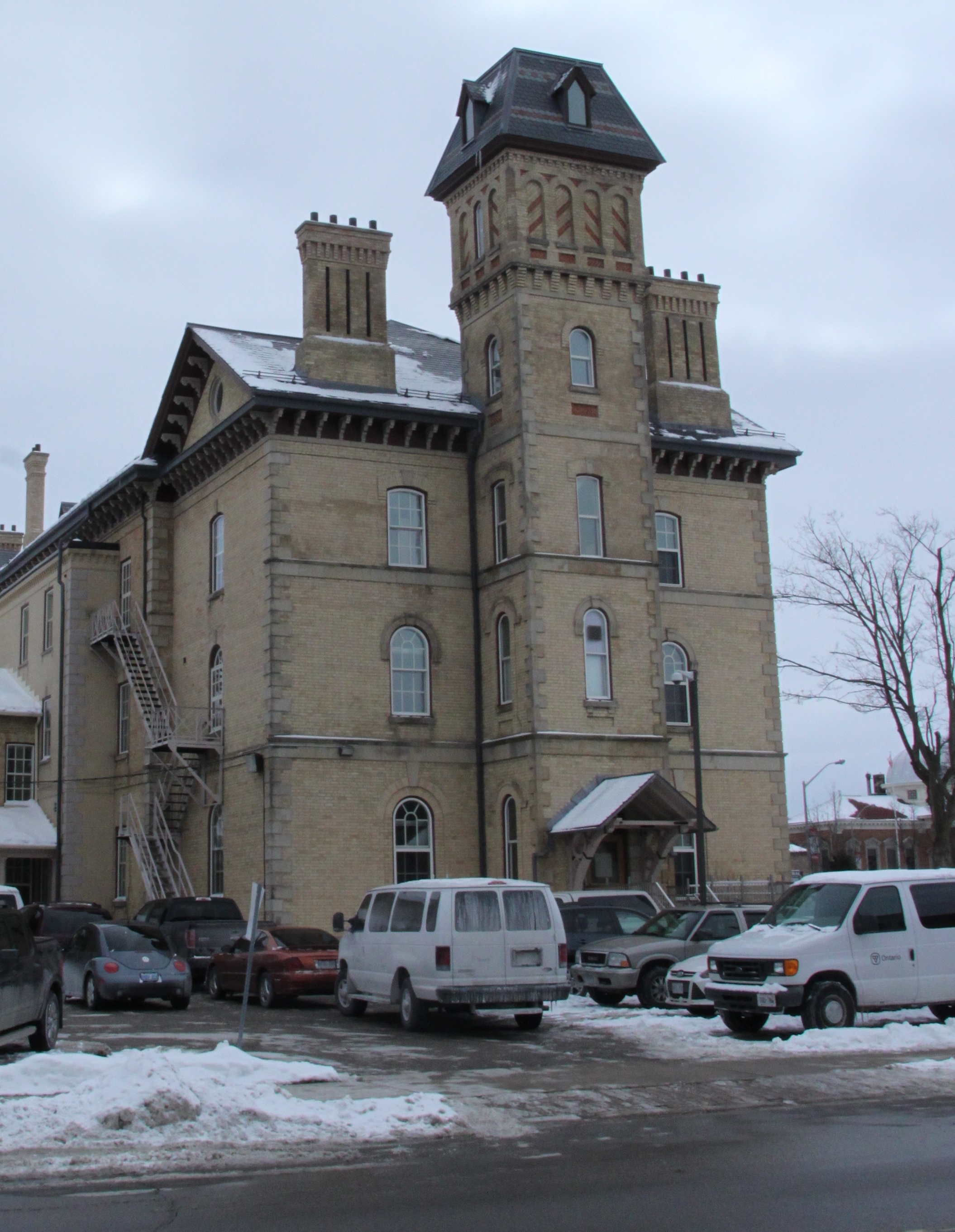 A 78-year-old convicted sex offender was arrested and taken into custody on Friday.

James Alfred Cooper, at one point named the worst sex offender in Canada, moved to downtown Brantford earlier this year to the Salvation Army half-way house on Dalhousie.

At approximately 11:40 a.m. on Feburary 7, 2014, the Brantford Police Service took Cooper into custody under a “Warrant of Apprehension, Suspension and Recommitment to Custody of Statutory Release” which was issued by the Correctional Service of Canada.

Cooper was arrested without incident under the authority of the warrant.

This warrant allowed Brantford Police the authority to apprehend Cooper and bring him to the Brantford Jail, into the custody of Correctional Services of Canada.

Possible reasons for a warrant to be issued may be for a breach; to prevent a breach; for the protection of society, or for automatic suspension.

In the case of Cooper, the offender was taken into custody “for the protection of society”.

In November of last year, several petitions popped up on the site Change.org. All of these petitions called for the removal of Cooper from the Brantford half-way house.

In December, Brant MP Phil McColeman went to the House of Commons to complain about Cooper being released.

“This repeat sex offender is being released into my community. Our government promised to crack down on those who victimize children. We will also be bringing forward legislation to ensure that life sentences actually mean life sentences, behind bars, for the worst of the worst criminals.”

The Brantford Police Service does not have an ongoing Criminal Investigation in regards to this offender.

The Brantford Police Service High Risk/Repeat Offender Unit is responsible for managing and investigating the high risk and repeat offenders in the City of Brantford. They work in partnership with correctional authorities to lessen the risk that offenders may pose within the community.