Brantford: The city of romance 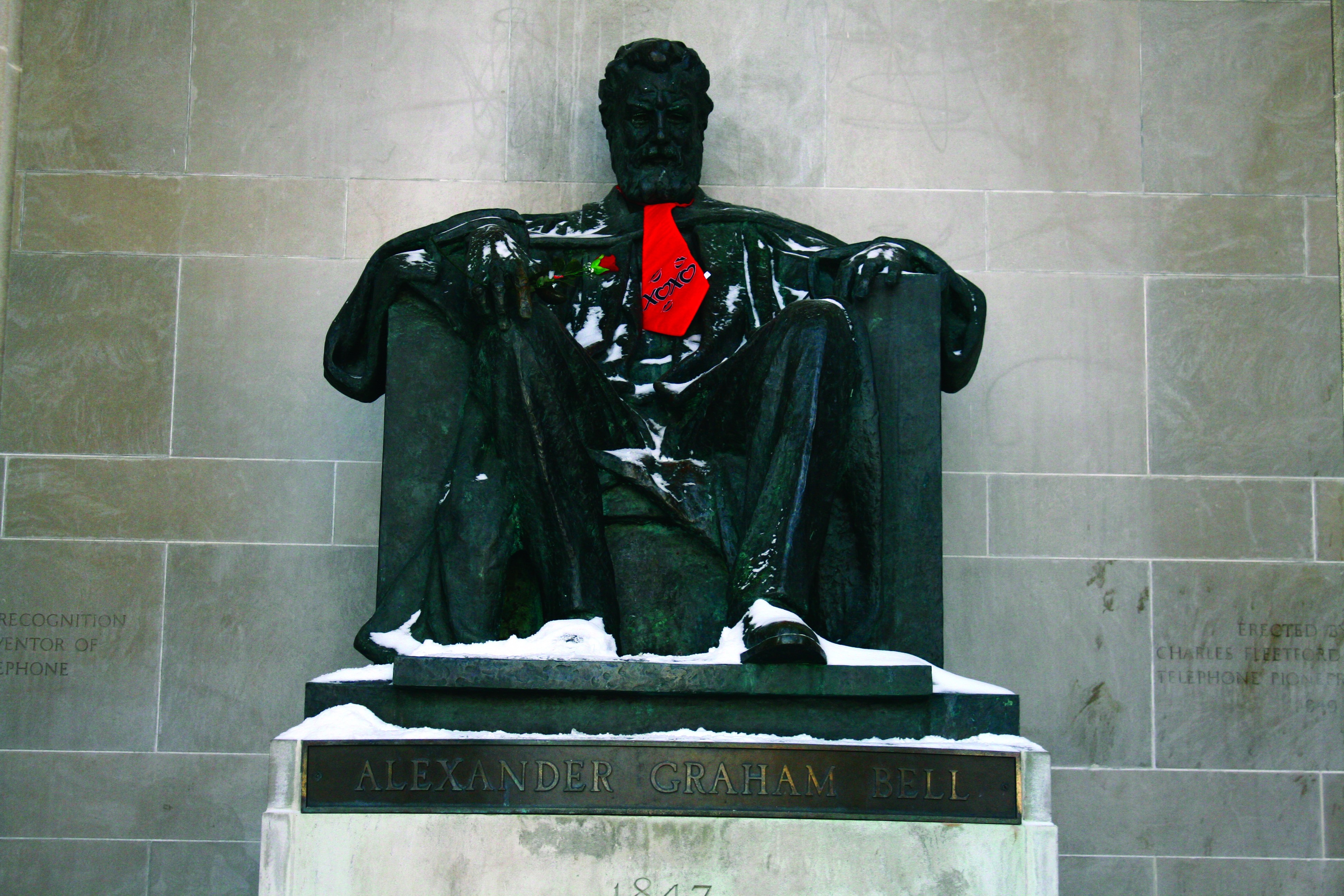 Everyone has a different definition of romantic. Some define it as a fine dinner with the best wine and a quartet of string instruments in the background. Others define it as taking time out of your day and spending time with the person you care for the most. And then, there’s Amazon.ca.

Amazon.ca generally defines romance by how many romance novels and Michael Buble albums you buy. And why shouldn’t it? After all, that’s exactly what they sell. It’s also what they track all around Canada— and, according to them, Brantford is pretty darn romantic.

Now, it’s no Victoria, B.C., coming in first, or even Winnipeg, M.B., who came in second; but Brantford made the top twenty most romantic cities in Canada, ranking number fourteen.

What does this mean? Well, before we jump to conclusions and imagine that Brantford, Ontario is the be-all-and-end-all of romantic destinations that we have just all been overlooking— let’s take a grain of salt where it’s due and see what the Mayor of Brantford, Chris Friel, had to say about the stat released by Amazon.

Mayor Friel originally posted the link to a CTV B.C. article which mentioned the list— hoping people would get a kick out of it. But, after some negative comments, the Mayor reposted the link with the comment, “I’m going to try this again…This is fun and meant for enjoyment. Don’t get it? [Move] along, nothing to see here.”

The link got 25 ‘likes’ almost instantly and spawned a lot of conversation. “I think it’s a fun little stat,” said Friel. “I mean, people need to recognize that we’re not a romantic destination like Niagara Falls for example, but that we seem to spend quite a bit of money on romantically linked items purchased online.”

What does Mayor Friel mean? Well, quite frankly, just because Brantford as a whole buys a lot of romance novels, it does not mean it’s romantic. But, hey, don’t just take the Mayor’s word on it— let’s go to the numbers for this one.

Split the difference, one-third of Brantford is single— the other two-thirds are married to each other.

But, enough with the negative. What are some of the positives of Brantford? Is there really anything romantic about it? Not really.

Brantford has been kicked around in the dirt a bit the last few decades. The fall of most of the factories in the area has caused people to move out because of the lack of jobs. But, even through hard times, Brantford has been consistently building its infrastructure and improving their parks, making Brantford a more beautiful place to be.

Regardless, according to Mayor Friel, there is something romantic in these old streets.  “From my perspective, I met my wife when she walked into the last class of my first day in grade nine in high school. And we’ve been friends and then ultimately we’ve been married for 23 years this year. We started dating officially in grade 13, so I must say that Brantford is truly romantic because that’s a truly romantic story.”

But, Mayor Friel is definitely not the only one who found romance in Brantford, as stats clearly show. Many students have found love while going to school in Brantford. Chanel Barbosa and her partner Emma are just one pair that met at Laurier Brantford. “My partner and I met during O-week,” said Chanel. “I was a first-year and she was a second-year. We talked, went on a few dates and have been with one another ever since.”

Brantford might not be the most romantic place in Canada, but it definitely has spawned some great stories for the couples who have met here.