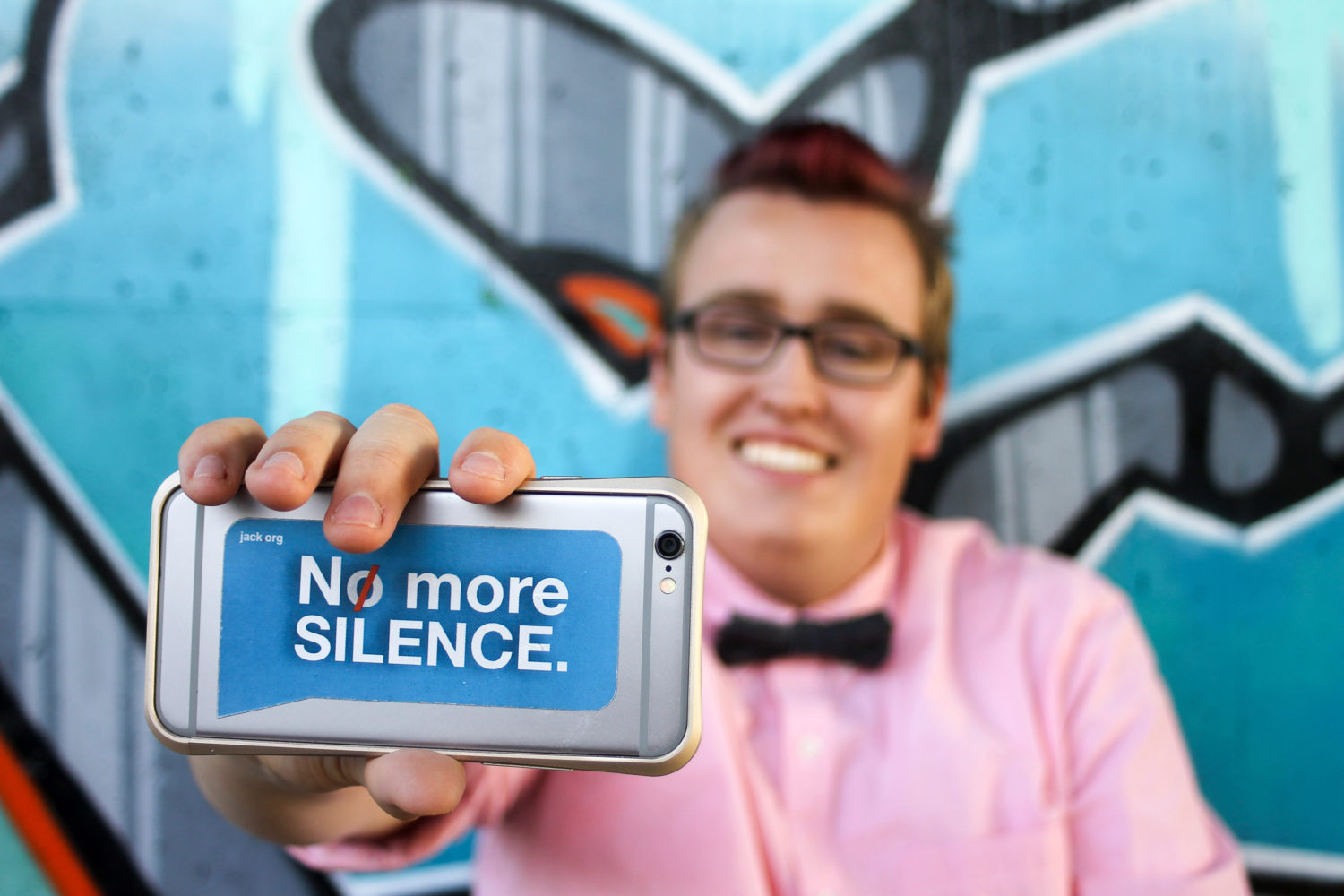 New to Laurier Brantford this year is jack.org, a group of student leaders trying to break the stigma and promote awareness of mental health issues.

On Oct. 19 and 20, jack.org hosted an event in the Research and Academic Centre where students painted fun and inspirational quotes onto rocks. These rocks were then placed through the path behind the building where students were encouraged to take them home.

“Students can look out for lots of fun and exciting events throughout the year,” said Kodey Hewlett, Laurier Brantford’s jack.org campus coordinator. “Our next upcoming event is a Stress Buster Fair that is running Nov. 23 through the 25 in the RCW lobby from 10 a.m. to 5 p.m. and sponsored by the Leadership Student Association (LSA). Each day at the fair we will have a multitude of different on-campus collaborations running different stress busters. Throughout the week the week the jack.org team will be running a special surprise stress buster that students will be pumped to see!”

According to jack.org, one in five Canadians will be affected by mental illness. Their mission is to end the stigma of mental health by running programs and initiatives directed towards teens and young adults. Statistics Canada also reported that in 2012, 10.1 per cent of Canadians aged 15 and older or 2.8 million people, “reported symptoms consistent with at least one of six mental or substance use disorders in the past 12 months.” With 4.7 per cent meeting the criteria for depression, 2.6 per cent for generalised anxiety and 1.5 per cent for bipolar disorder.

Following the suicide of their son, who was a first-year student at Queens University, Eric Windeler and Sandra Hanington began The Jack Project, an online chat service and mobile application designed to allow young people in crisis or otherwise to reach help. This eventually led to the creation of jack.org.

The Canadian Mental Health Association notes that “suicide accounts for 24 per cent of all deaths among 15 to 24 year-olds and 16 per cent among 25 to 44 year-olds.” and that suicide is the leading cause of death from adolescence to middle age. The Canadian Mental Health association also state that “Canada’s youth suicide rate the third highest in the industrialised world.”

“Students interested in volunteering are encouraged to check out the jack.org website and apply to be a part of either the Talks program, the Chapter program or talk to me,” said Hewlett. “Students looking for more information pertaining to our chapter should like the Laurier Centre for Student Life & Engagement – Brantford Campus Facebook page and keep their eye out for regular updates on what our chapter is up to and what our other committees are doing.”