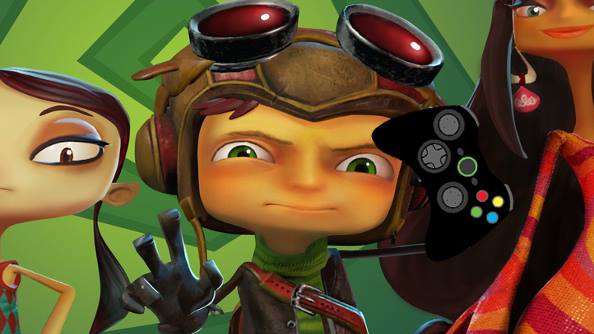 According to the Canadian Mental Health Association (CMHA), mental illness is something that affects one of every five Canadians. It’s so common that every Canadian knows, either directly or indirectly, someone struggling with mental illness.

With that knowledge, it’s some wonder that in our popular culture mental illness is misrepresented. From books to movies to video games, every popular medium perpetuates some misinformed and often harmful misrepresentations of mental illness that have created a stigma around the subject. But it’s become so commonplace that we often have trouble identifying it and being critical. We as a society need to start to break down the harmful misunderstandings around mental illness and get the conversation back onto how we can help each other.

One of the most common and arguably most damaging misrepresentations is the “crazy villain.” The Dark Knight’s Joker, Hannibal Lecter, and pretty much every single character in the hit Borderlands video game series are all examples of the “crazy villain” trope. Writers like to use “unhinged” or “crazy” villains as a crutch for explaining unmitigated aggressive or immoral behaviour. But in actuality, according to the CMHA, “People with mental health issues are not more violent than any other group in our society.”

Video games are often the worst examples of stigmatizing mental illness. Just take a look at the critically acclaimed horror game Outlast. This game takes place at Mount Massive Asylum which is a defunct mental health hospital now overrun with “deranged” and “crazy” inmates. The creators of Outlast, Red Barrel Studios, wanted the setting to be terrifying and the enemies to scare the player. The enemies are all mental health patients suffering from mental illnesses. But Outlast turns them into vile monsters to be feared and encourages the player to run and hide from them. When the player is caught the inmates brutally murder and torture the player in utterly revolting ways. We’ve already established that people with mental health issues aren’t dangerous; they’re often the victims of the violence. But Outlast throws all the science out the window and creates completely unrealistic enemies to elicit fear. Fear of their imaginary, unpredictable, mentally ill monsters.

Another game to exploit mental illness to explain irrational and aggressive behaviour is the Borderlands series. The enemies in this world are “psychos” which in and of itself is a harmful, stigmatized word. But these enemies are often depicted as suicidal. The covers of each game show one of these psychos holding a finger gun to their heads and a spray coming out the other side. This trivialises the very real issues of suicide among those struggling with mental health and almost sensationalises it. The player is encouraged to shoot these psychos in large numbers, seemingly helping them end their lives. It’s a gross and horrid example of what video games get away with when they go unchallenged.

Ultimately it is up to us as consumers of popular culture and just decent human beings to be critical of what we’re consuming. The only reason that the stigma persists is that we make it profitable for creators (Borderlands is a million dollar franchise). So the next time you play a game that you know is not helpful to the conversation around mental illness stop and consider what you’re supporting and if you’re okay allowing a victimised group to continue to be victimised on our screens as well as in their day to day lives.