Is university worth the debt? 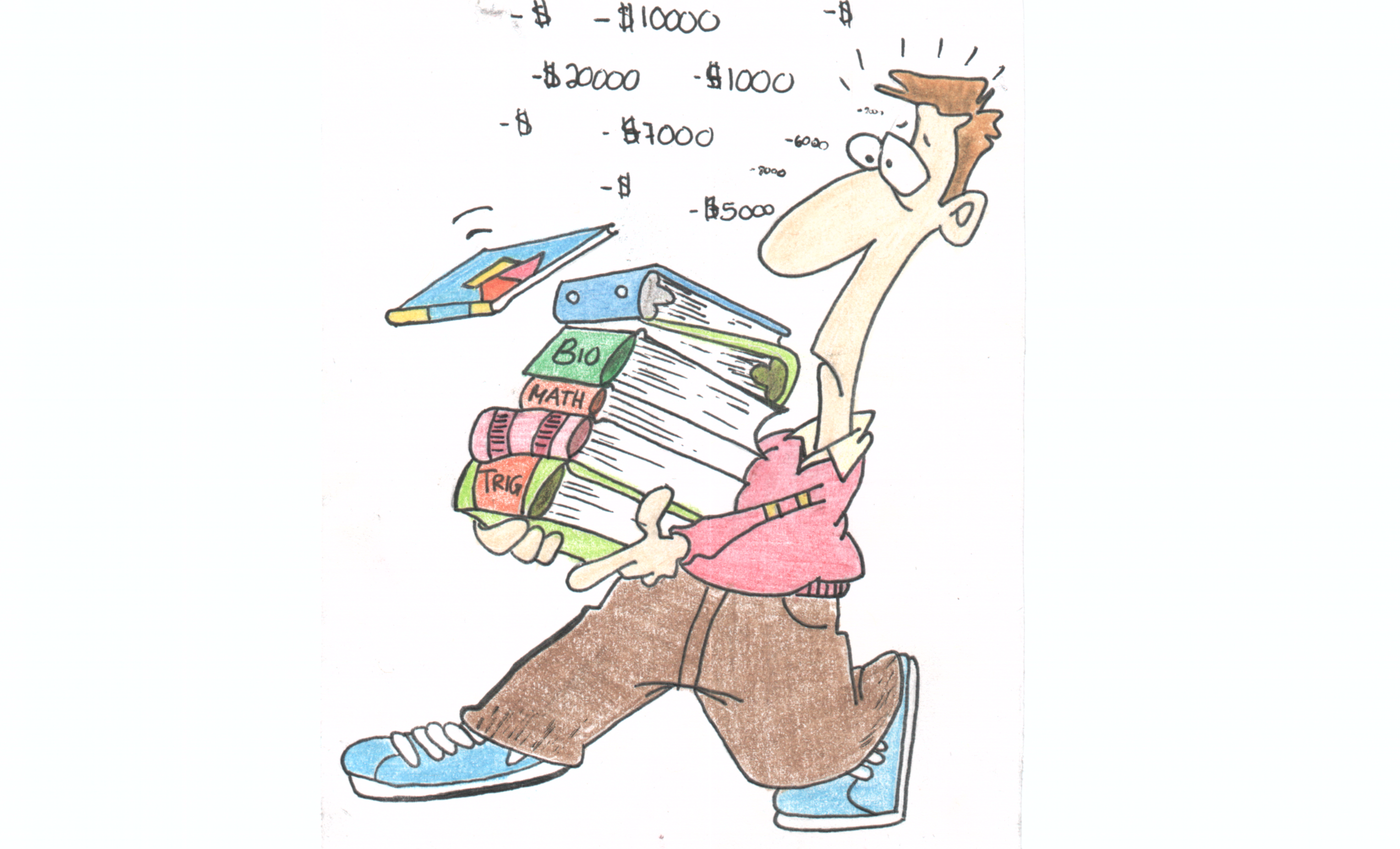 A Statistics Canada census found 26.9 per cent of young adults from the age of 20 to 29 were residing in their parental home in 1981. Just 30 years later that statistic has jumped to 42.3 per cent.

I compiled a survey of 61 students about student debt and finance, and about 77 per cent agreed their parents had helped them in some way with education related expenses or necessities. This same percentage said that they had also taken out some sort of student loan.

We are living in a world where debt is a social norm. According to the credit monitoring firm Equifax Canada, the average consumer debt held by Canadians last year was $20,967. This number does not even include the biggest debt of all, mortgages.

You would think, if we are living in a world that will result in a cycle of debt, we could at least begin our way of paying it back debt free. But no, we work our butts off to get a degree that will land us our job just to pay off all the money we put into getting the degree itself, even though we have much more debt already awaiting in our future.

One of the more popular student loan programs in Ontario is the Ontario Student Assistance Program (OSAP). In order to qualify for a loan the student is required to answer a series of questions regarding not only your current financial situation, but also your parents.

OSAP seems to assume that every parent is going to assist their child with their educational related expenses, but this is not always the case. Some students are facing the problem where they are not accepted for loans because their parents make a certain amount of gross income. Not only this, OSAP does not require any proof that these parents are actually going to assist their child with educational related expenses. This is then forcing students to seek out bank loans with much higher interest rates.

Post-secondary education is truly a privilege and most would agree a wonderful opportunity. But this privilege comes with chains in the form of dollar signs. Parents are seen to play a large role in their children’s economic future, and the numbers are showing a progressing need for financial assistance in the future.