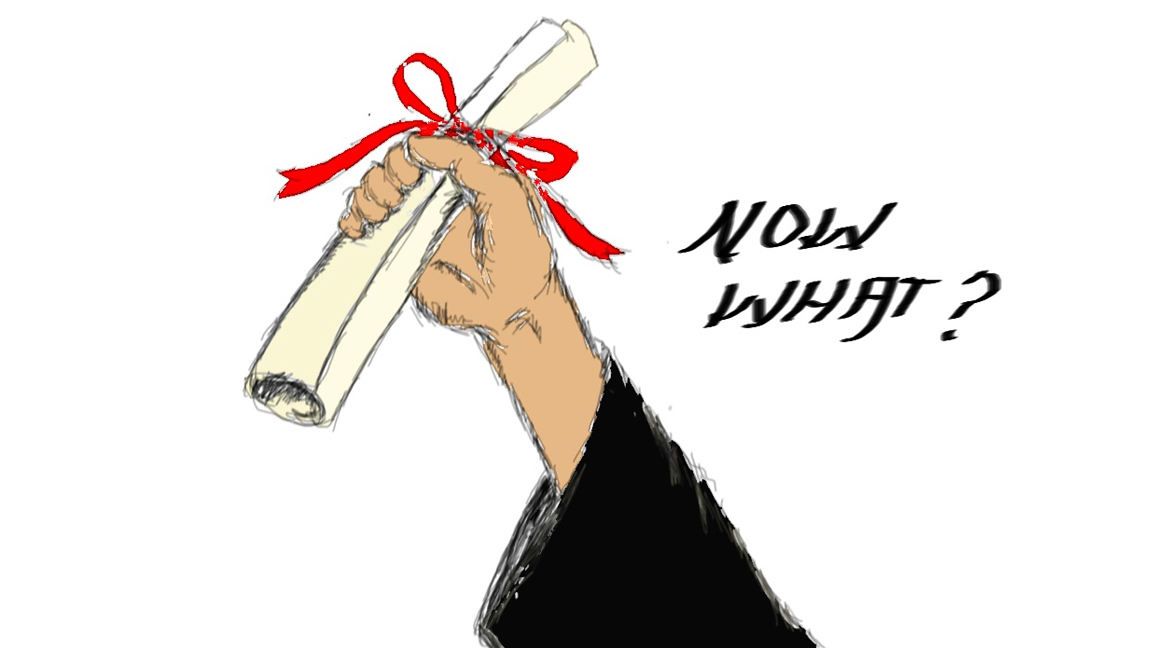 A month into the semester, students are settling in at campus. They’re combining midterms with school clubs and events, while trying to maintain a social life. It seems cruel to ask students to juggle more on top of all that.

But those grad school applications will not be ignored.

Orientation week is long gone, and upper-year students are examining their post-graduation options. An undergraduate degree is often not enough to attract employers’ attention, so more and more students are electing to continue their education. There are many options; a master’s, a post-graduate college degree or another form of education like teacher’s college. The list goes on and the application sheets pile up.

It may be unfair to ask students to think of their post-graduation plans in the middle of midterms. Certainly many programs don’t require applications until December or January. But other programs are less accommodating. The deadline for Ontario Medical School applications already passed on October 1 – no exceptions. The deadlines for programs vary wildly; applications might be due as early as August, or as late as May. If you haven’t started considering your plans after graduation, now may be the time to start.

So where are Laurier Brantford students in the application process? Sarah Theaker, a fifth year Concurrent Education student, is right in the middle of figuring out her plans.

“I’m in Con Ed, but I’m not going to try to get into teaching,” she explained. “I’m heading to grad school for social work. I might do it at Laurier or Windsor, because most other schools require a BA in social work, which I don’t have.”

She still has some time to reach a decision, though. “The applications aren’t due until January 15. Social work is something I know I’ll like. I want to work to help children overcome grief, so I’d like to work as a grief counsellor.”

Many students choose to work a few years before obtaining further education. One can’t deny the wisdom of exploring the working world before spending thousands more on education. This is the plan of Melissa Heaman, a fourth year Human Rights and Human Diversity and Leadership student.

“I want to travel right after I graduate. After that I’ll work for four or five years. Then I think I’ll explore my options for continued education.”

If a student is unsure which form of education to take after their undergrad, working for a few years may help give them an idea.  There’s no harm in paying off some of those student loans. For some programs, full-time work experience is encouraged or even required.

An undergraduate degree may not get you as far as it did in years past. Dr. Andrew Robinson, Associate Professor and Program Coordinator for Human Rights and Human Diversity at Wilfrid Laurier, watches many of his students go on to further education.

Like most professors, Dr. Robinson is no stranger to the world of further education. He obtained an MA in Political Science, and a PhD in the same field.

“I wanted to keep going. I wanted a career I’d find satisfying, so I thought I’d see if I had what it took,” he said.

Many students will learn that answer for themselves in the coming months. And while there’s no need to decide your future right now (especially if your midterms are right around the corner), grad schools are something that should not be too far from an upper-year’s mind. So if you are looking to continue your education, break out your reference forms and bump up that GPA – those deadlines will be here before you know it.