How to turn dancing into a creative job 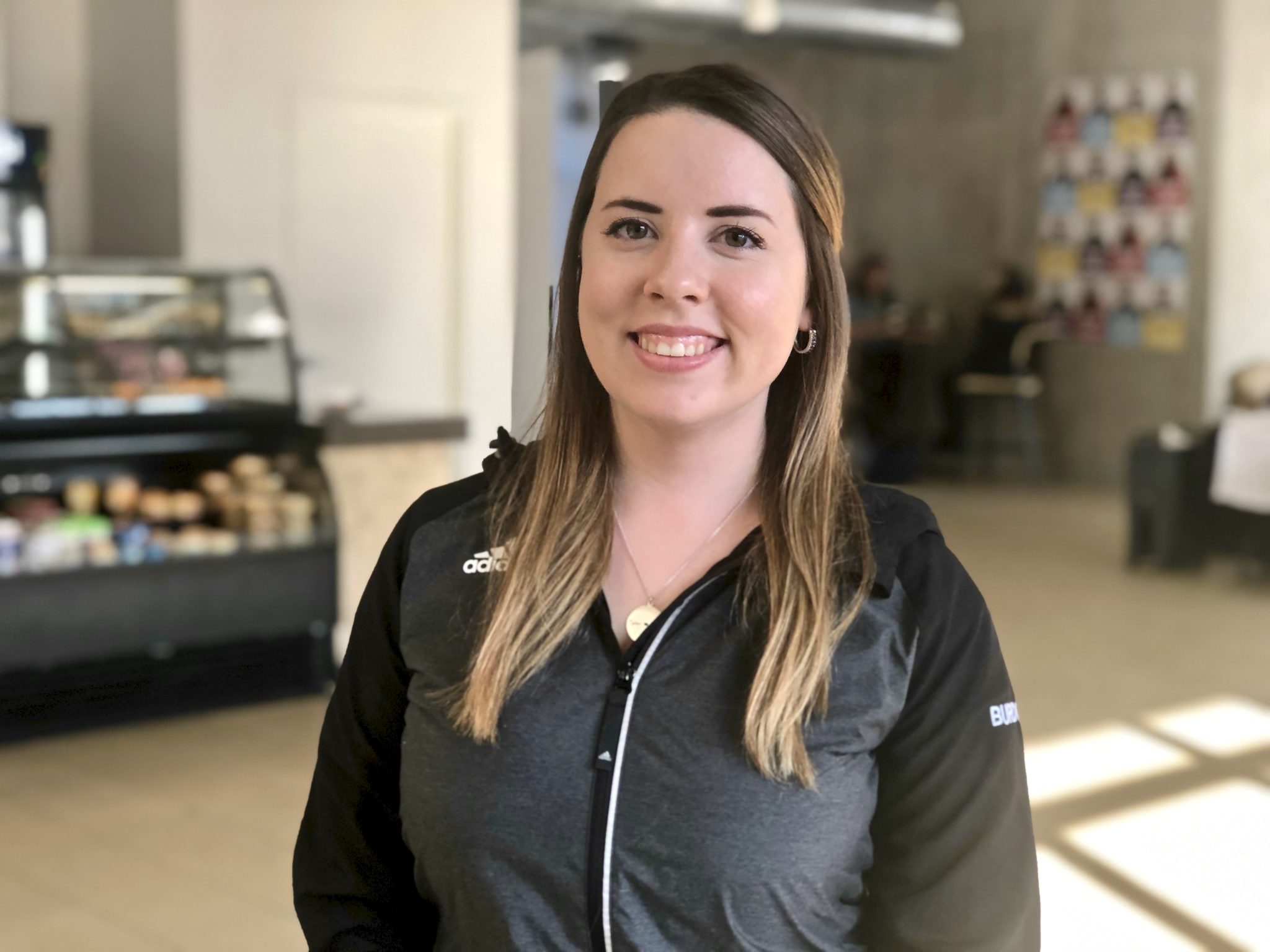 As students, many of us have a part-time job to support ourselves (and our many expenses). This usually results in getting a job that we aren’t too happy to work at. The typical student jobs include working at restaurants, grocery stores and shopping malls. But some students decide to stray away from the ordinary jobs and use their hobbies to leverage them into an enjoyable experience. Kellie Burdon is a fourth-year criminology and psychology student here at Laurier and for her, Zumba was that hobby that turned into a great opportunity.

She has been working at the newly opened YMCA since September of 2018. Burdon came across the opening for a Zumba instructor and decided to take a chance at it. This isn’t the first time that Burdon has taught Zumba: since receiving her certification through Zumba’s network in November 2017, she has taught a class for her little sisters’ school.

Burdon isn’t new to dancing itself either, having figure skated since she was young. She now participates in Laurier Brantford’s figure skating club.

“I have been doing Zumba since I was around probably 12 years old. I started it through my skating club actually. We did Zumba as off-ice training and I did some of my own classes and then when I came to Laurier I did some of the Zumba classes at Wilkes gym. [I then] started thinking that it would be something that I wanted to get into teaching myself,” said Burdon.

The YMCA is open to everyone in the community, and that includes Burdon’s classes as well. There is no required experience or skill level needed to be able to come to the class itself. Teaching various age groups, Burdon can adapt to any Zumba dancer and be able to share a fun experience.

“It’s been a really great experience. I really love my job and the age range that I teach. I got some local high school students all the way to some people in their 60’s come to my class. Any age range I can teach and make sure they are having fun and getting a good workout out of it,” said Burdon.

Zumba isn’t Burdon’s only job; she is also working at Laurier’s Golden Grounds in the RCW lobby. Balancing schoolwork, two jobs as well as extra-curriculars can be a hassle and a huge time commitment, but Burdon doesn’t seem to mind. In fact, she looks at Zumba as an activity that fills two needs with one deed.

“I like it because it’s a workout too and I’m having fun as well. Instead of working out and having to go to work that day, it’s all in one, so that’s awesome. My supervisors are really accommodating when it comes to my class schedule. I haven’t had too much trouble so far for my schedule or anything,” said Burdon.

For some, Zumba may look like a fun way to work out, but for others, dancing may not be their strongest trait; it may even be hard to match movements to the music’s rhythm. Burdon says that doesn’t matter. Before every class, she likes to put out a “no shame” approach so no one feels uncomfortable.

“I always say at the beginning of my classes that it’s a judgement-free zone and you’re going to end up shaking some parts that you don’t normally shake and no one’s judging each other… some of the moves are tricky but as long as you’re doing something like what I am doing and you are enjoying yourself, that’s what really matters at the end of the day,” said Burdon.