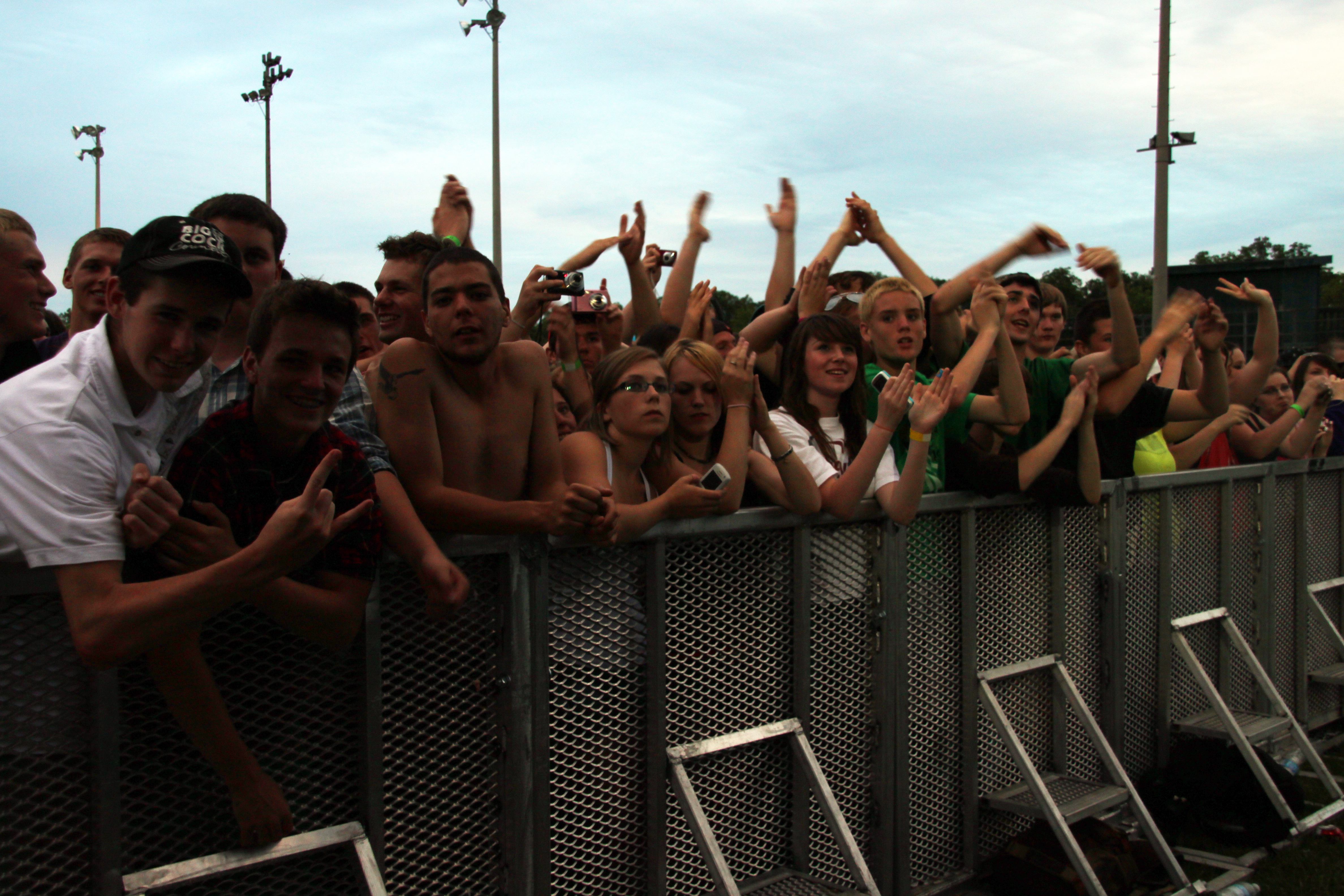 The annual Hockeyfest’s event organization is suing the Grand River Conservation Authority for $12 million following last May’s alleged breach of contract after the GRCA cancelled the music festival six days before it was scheduled to occur.

With music stars like Creed, Mariana’s Trench and Weezer planned to perform at the festival, it was estimated to bring in up to two million dollars of incoming revenue from ticket and vending sales.

But on May 26, just six days before the June 1st event kick-off, the GRCA announced on its website that it was withdrawing its support of the event citing lack of police support.

According to an article in the Brantford Expositor, even weeks after the event was supposed to have run, ticket holders are still without refunds and some are taking to the Internet and social media in frustration.

One group on Facebook titled, “I want my money back Brantford Hockeyfest” has 178 members. One poster claims to have lost $260 in tickets he purchased.

The GRCA’s alleged breach of contract has caused many consequences, none as severe as the defamation of Ralph Spoltore.

Many believe it is due to his arrogance that the necessary arrangements were not done on time. In an Expositor article, volunteers stated that they rarely saw anyone else involved in the organization and planning of the events other than Spoltore.

Spoltore has remained tight-lipped about the whole ordeal, only Tweeting to his fans once throughout the entire debacle, “Hey fans. Ralph here. As hard as it may be… I am asking that you remain patient. I am at work for you…”

His silence on the ticket refunds has made some Brantford citizens so angry, it has prompted them to consider a lawsuit, “It is about time a bunch of us go and see a lawyer” and, “All I can say is class action lawsuit… very soon.”

When questioned about the lawsuit, the Manager of Communications for the GRCA, Dave Schultz was unable to comment on the lawsuit itself, stating only that, “They filed their statement of claim and, we quickly filed our claim of defence.”

Dante Gatti, the lawyer representing Mr. Spoltore in the lawsuit was unavailable for questioning, and as for Mr. Spoltore himself, repeated attempts to make contact via phone and Facebook were unsuccessful.

Hockeyfest was given two grants, one for $315,000 from Celebrate Ontario, and one for $22,000 from Ontario Tourism Marketing Partnership Corporation, in order to help finance the event. This has some people asking where the money could have gone since the event never happened. Many want Spoltore’s somewhat patchy past explored further.

A confessed gambler, drug addict, and ex-drug mule, Spoltore has been receiving a lot of negative press lately despite many friends and colleagues vouching for his rehabilitation. What comes next remains to be seen, but as of yet this now ongoing legal battle continues to make the Brantford community anxious to see the outcome.