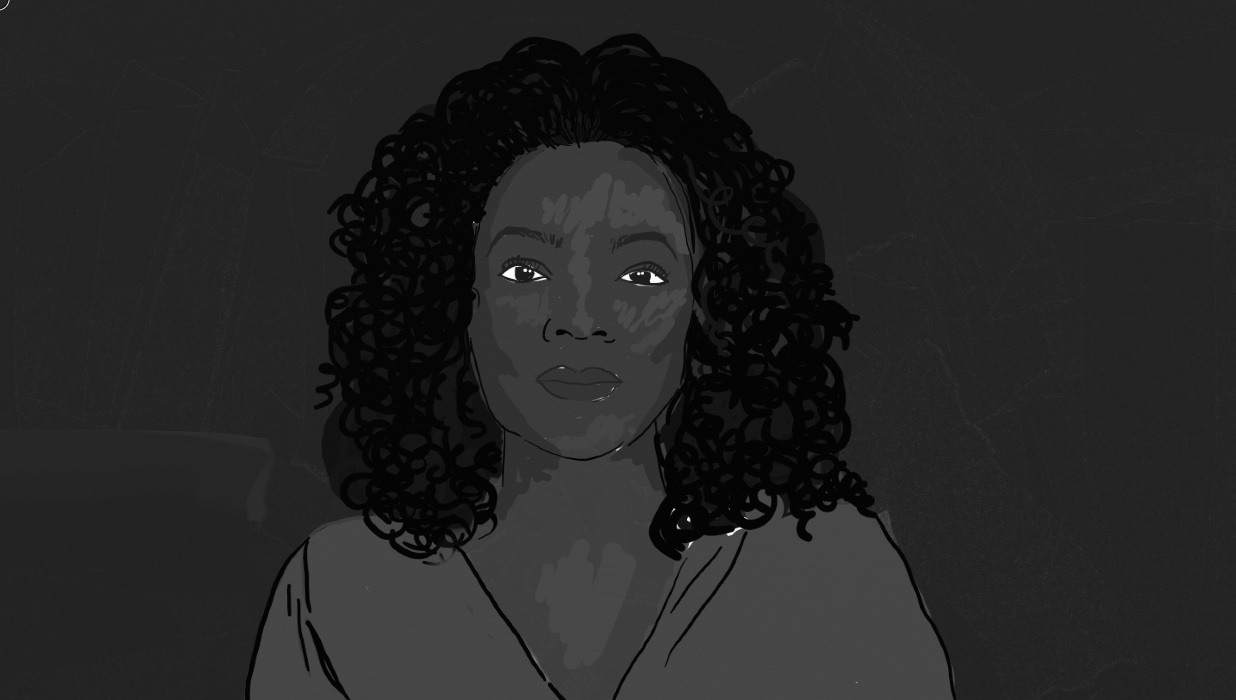 On January 7 at the annual Golden Globe Awards Oprah Winfrey won the Cecil B. de Mille award, which is awarded to someone for outstanding contribution to the world of entertainment. She is the first black woman to win the award. Oprah made an incredibly powerful, articulate, and well spoken speech.

After she was done an incredible amount of people online praised the speech and began suggesting Oprah should be the next President of the United States. As with any opinion on the internet this idea also faced a lot of back lash.

According to a CNN post on January 8 anonymous sources claim some of Oprah’s confidants have been urging her to run for presidency, also claiming these conversations have been happening for several months prior to the award show. These sources say Oprah has not yet made a decision about if she will run or not.

In addition to this, Oprah’s partner Stedman Grahamn said, “It’s up to the people, she would absolutely do it.” according to the Los Angeles Times.

Although these are just rumours, the current President, Donald Trump felt the need to weigh in during an interview saying, “I know Oprah very well, I don’t think she’s going to run,” but also saying, “Yeah, I’d beat Oprah.”

There has been a lot of mixed feedback about Oprah’s possible presidency online. Many people think she would be a great president, but some of Oprah’s fans aren’t keen on the idea. Many have suggested the US just doesn’t need a celebrity president no matter who it is. There are also a lot of people who just don’t like Oprah all together and therefore don’t think she should run.

There have actually been poles taken despite Oprah’s candidacy being a rumour, and there seem to be a lot of mixed opinions there too. According to CNN on January 12, a new pole shows Oprah with a double digit lead over Donal Trump in a would-be 2020 general election race, showing Oprah with 50% support and Trump with 39%. There are about 1 in 10 voters who are undecided. However NPR/NewsHour/Marist survey found 54% of voters they spoke to did not want Oprah to run.

Oprah herself has not made any kind of public statement on running for president since the Golden Globes, and it doesn’t appear she’ll confirm or deny the rumours anytime soon. Until they we’re all just left to speculate.