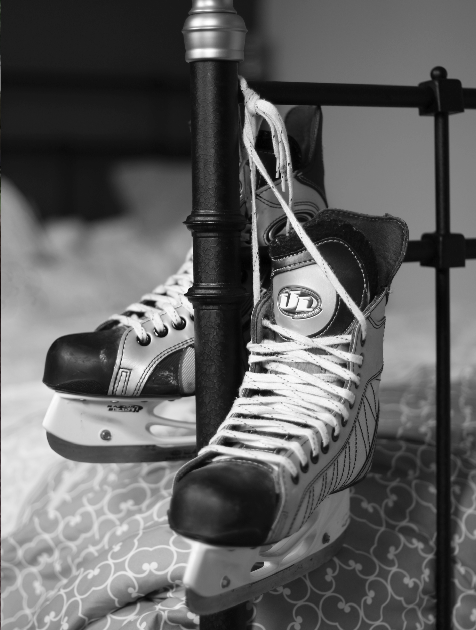 As an athlete, you might have heard or been told somewhere along your athletic journey that having sex before a game will negatively affect your playing ability. I have one word for you: myth.

According to a lot of research and studies, sex doesn’t downgrade an athlete’s game in any way. In fact, some studies show that sex even improves athletic performance. So lucky you… Get back in bed!

Muhammad Ali was always very set on abstaining before a big day in the ring and even Plato recommended Olympians avoid sex before competing, but science seems to think differently. In short, scientists believe orgasms can fight muscle pain for women and a testosterone boost can help build strength for men.

Female orgasms stop the release of pain transmitters for up to 24 hours, which is what helps to ease their muscle pain and soreness. Men gain a boost in their strength from testosterone boosts because testosterone plays a key role in increasing the size of muscles and bones.

Not only does sex improve men and women physically but it improves them psychologically too. It helps them to gain confidence and self-esteem and take their minds off stress before the game.

Marv Levy, a former head coach of the Buffalo Bills, used to tell his players to separate themselves from their wives before Super Bowls to ensure abstinence. This theory proved to be unsuccessful because out of the four Super Bowls he coached the Bills through, they lost every one.

“It’s not the sex that wrecks these guys, it’s staying up all night looking for it,” legendary New York Yankees manager Casey Stengel once said.

Sex therapist Dr. Ian Kerner is on the same page as Stengel. He says most athletes abstain the night before not because of the sex itself, but because of the partying, dancing, eating, drinking and everything that comes with it. He also said in an article for Greatist that, “People who have healthy sex lives end up having more confidence and self-esteem by doing better at work.”

Believing sex negatively affects athletic performance is a long-standing theory but recent studies and research are beginning to all say the opposite.

Dr. Samantha McGlone did research and analyzing that she recorded in Clinical Journal of Sport Medicine.

McGlone focused on three scientific studies that have been done before. All studies had athletes do a certain exercise twice. The first time would be in the morning after sex and then the second would be during a morning after a night of abstinence.

McGlone’s research concluded that sex could improve performance through either physiological or psychological factors, such as level of energy and alertness. McGlone’s studies also suggest that sex can be a way for athletes to relax the night before a big event because it takes their mind off stress.

Fitness expert Dan Trink says it’s mind over matter. If an athlete believes that having sex before a game will negatively impact his or her game then it will. It’s equivalent to believing that you’ll lose just because you’re not wearing your lucky socks.

Overall, the case might be different for everyone. The debate will continue to be ongoing, but right now it seems to be an issue of mind over matter. Speaking logically and scientifically, sex is perfectly fine the night before an event because sex affecting an athlete’s game negatively simply hasn’t offered enough proof.