Gamer girls vs. the gaming world 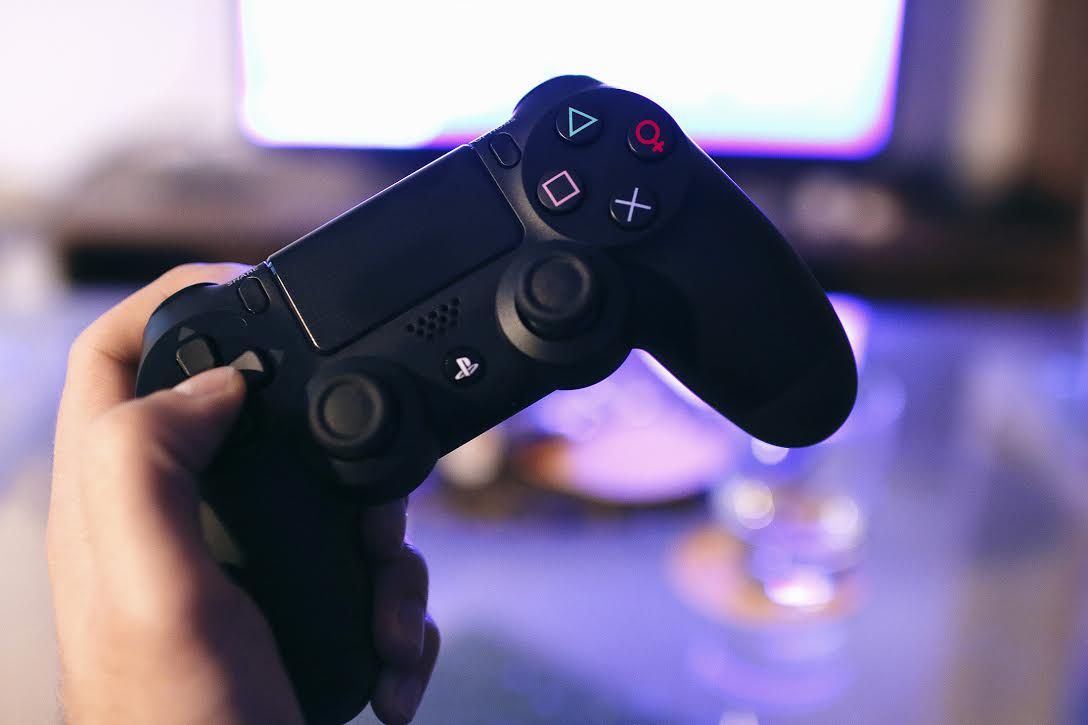 In an industry in which the consumers are split almost perfectly between men and women, one would think that the gaming world would make an effort to better appeal to both sides of its consumer demographic. In fact, a study conducted by the Internet Advertising Bureau in 2014 concluded that women made up 52 per cent of all gamers. Yet still, this significant demographic experiences a wide range of sexism, from the creation of a game to the experience of it.

Scott Nicholson, WLU’s professor for the Game Design and Development program, suggested that this occurred more often than not in digital games, more specifically AAA games, in which the work force was dominated by white males. “When you have people who are in positions of power, they want to bring along others like them, which creates that situation.” Dr. Nicholson elaborated on this by pointing out how digital games tended to mimic movies, which too often gives the simple narrative of a man saving the damsel in distress. This would also explain the rampant female over-sexualization found too often in video games, as movies tend to do the same thing.

The issues don’t stop in the games themselves though. Another contributor to the sexism in the gaming industry seems to come from fellow gamers, as Dayna Rose, a first year Game Design and Development student points out. “It’s a little bit negative because they see women as not exactly capable of doing the same things.” She went on to explain how she even feels deterred from playing online multiplayer games, as well as first-person shooters. This was due to having past experiences of being attacked in online chat rooms, specifically because she was a female, as well as being intimidated by the idea that certain games were only meant for the male gamers.

So how can this problem be fixed? For companies, fixing this issue means taking the risk of trusting different people to do the job. Bringing diversity into the workforce — just like any other industry — is key not only to bringing in new ideas, but also to making sure that the product can be bought by the maximum number of people by catering to the consumers’ wants and needs. As for consumers themselves, the simple answer would be to not buy the games that encourage the sexist culture. However, as Dr. Nicholson reasons, this answer just isn’t realistic because people don’t buy games with the intent of marginalizing a group of people. The better solution, in his opinion, would be to show support to gaming companies who create stronger female characters in their games, because the more companies realize that people buy more games with stronger female characters, the more they will be encouraged to make such games .