“My costume is not consent” 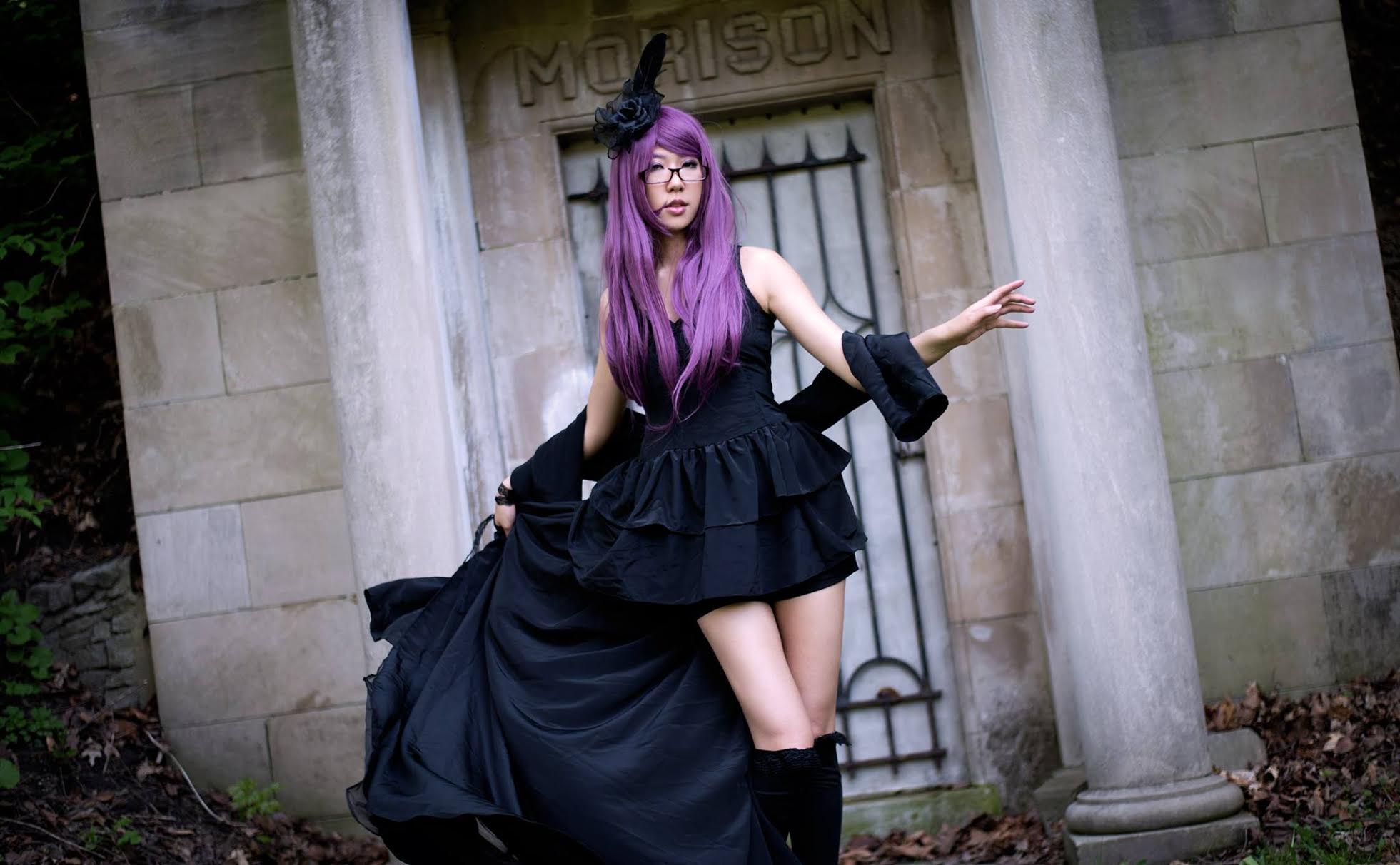 With Halloween right around the corner, many students will be dressing up as their favourite characters this year. To paraphrase Cady from Mean Girls, Halloween is the one time of year where a person can be as provocatively dressed as they want and not be judged for it. You won’t find any judgement in this article either, but unfortunately provocative costumes come hand in hand with unsolicited, non-consensual, sexual advances. For some people it’s only something they have to endure one night out of the year, but for others, they participate in an active community where it’s Halloween every day.

Meet Rae Luira, Summer Edwards, and Pearl Nguyen, three female cosplayers who have had their fair share of unsolicited sexual advances while cosplaying.

Luira is a student at the University of Toronto, She’s been cosplaying since she was 13 but didn’t get seriously into the performance art until 16. Luira made the decision to cosplay as male characters when she first started out and didn’t transition into female characters until later.

“When I was 16 I bared my midriff at events people were really gross with me as compared to when I was a guy nothing happened” Luira said.

That wouldn’t be the last time Luira had to endure sexist or pervasive comments or actions. At another event Luira came dressed in a police outfit, “One guy interviewed me and asked ‘how much could I pay you to wear this out into the streets?’ insinuating that I was dressed like a prostitute. That was an uncomfortable moment.”

At another event Luira was ready to push the envelope a little more by playing characters with more sex appeal. A photographer had approached her online saying he wanted take pictures of Luira at a convention.

“During the shoot he pulled my skirt up, at the time I didn’t really think much of it…I learned later on that photographers should never touch models without asking,” Luira said, “He kept telling me my boobs look great.” The experience really put Luira off and she later found out that that same photographer has harassed other girls.

Edwards is a freelance photographer, she started cosplaying when she was 19. In Edwards’ earlier stages of cosplaying she described her experiences as, not super bad, but it wasn’t until earlier this year when Edwards played Catwoman that things shifted.

“This guy approached me and asked ‘will you hit me with that whip? I’ve been a bad boy,’” Edwards said, “I was like oh god no.”

This middle aged man, old enough to be Edwards’ father, approached her without any invitation, during a private photoshoot she was doing with her friends and said this to her. An occurrence that sadly isn’t out of the ordinary for Edwards. Edwards constantly gets hit on the most because she doesn’t look like your “stereotypical Asian.” Edwards is bi-racial, half Scottish, half Filipino, with a curvier figure which, in her experience, makes her receive the most of these sexist comments. People like to fetishize and strip away Edwards’ humanity, for no other reasons other than the fact that she is biracial and curvy.

“As a photographer myself I want to make sure everyone is comfortable and safe,” Edwards said. And comments like that really taint the safe-space cosplayers have built for themselves.

Nguyen is also a student at OCAD university, she started cosplaying at 14 when she was introduced to it by a friend at her language school. At the beginning of Nguyen’s cosplay experience, she would go for characters close to her age and cutesy and innocent in demeanour. Now Nguyen likes to play more “bad-ass” female characters. It wasn’t until Nguyen was 16 that she too also started to realize the hyper-sexualisation of cosplayers.

“I am now a little more conscious about modesty,” Nguyen said, “I want people to be more attracted to the craftsmanship of the work.” Nguyen said she experiences more fetishizing inside personal relationships with significant others than in the cosplaying community. “I don’t really tell my significant other that I’m into cosplay. As soon as I tell somebody that they like to turn into a sexual fantasy,” Nguyen said.

Nguyen recalled a previous relationship where her partner pushed her to bring her cosplaying into the bedroom, “I said no. I spent months working on this costume I wasn’t about to have him rip it off.”

Despite all these negative experiences, the one reason all these women still loved to participate in cosplay is that it allowed anyone who ever felt like an outsider to join a community where people could genuinely be themselves.