From no coast to West Coast 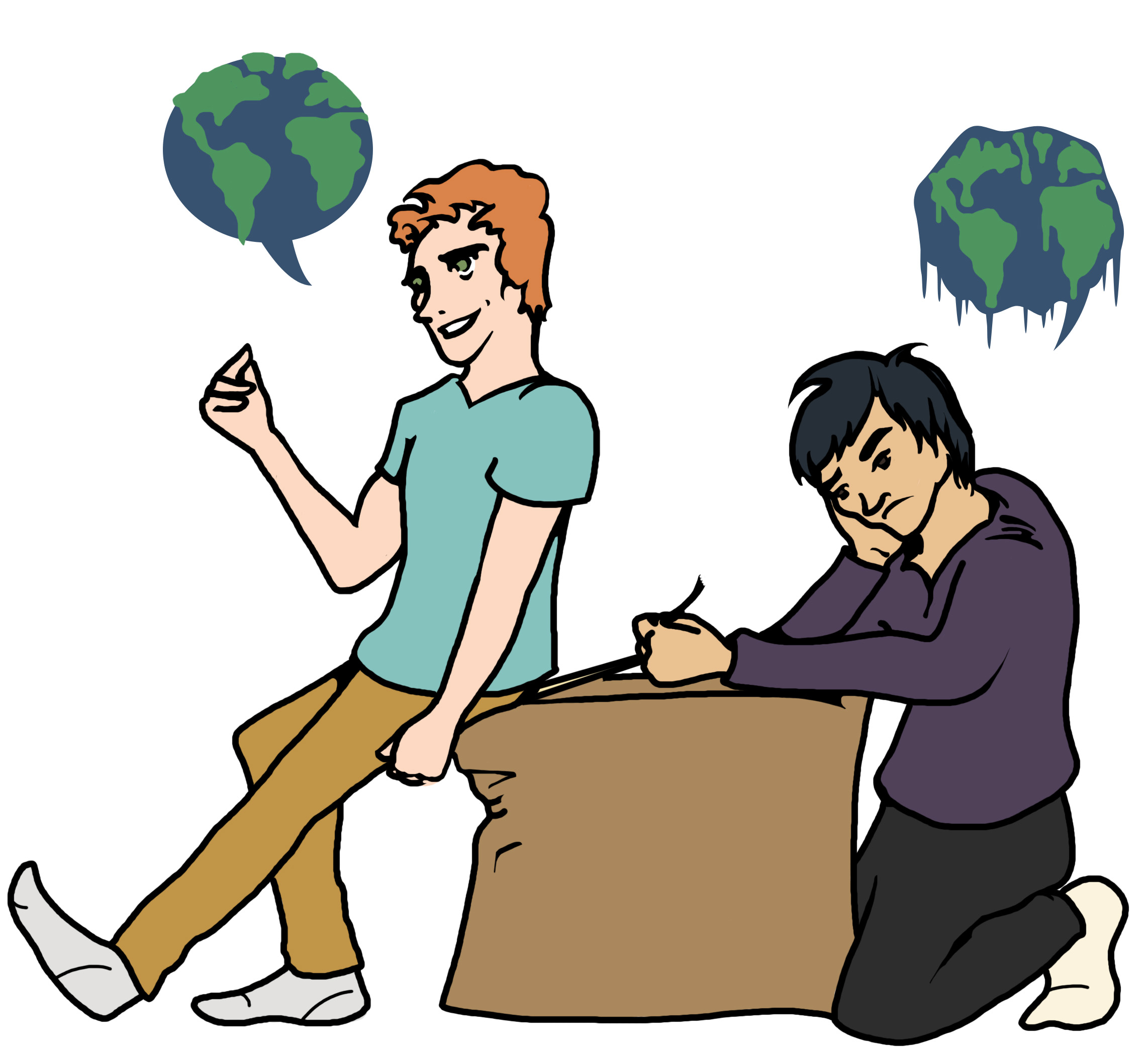 Imagine waking up one morning and following through with what you’ve been dreaming about doing, whether it’s going on that special vacation, finally pushing for that career you’ve always wanted or just packing everything you own into a suitcase and moving somewhere completely new. Moving across the province is daunting enough for many of us, let alone across the country or even across the ocean. But, like everything else in life, if you’re willing to take the chance, it could be one of the best decisions you ever make.

At a time when many of her friends were deciding between going to school and finding full-time jobs after high school, Lindsay Carr decided in favour of a change of scenery. She packed everything she owned into a couple suitcases and bought a one-way ticket to Vancouver from Hamilton, and has not looked back.

“It was definitely the best decision I’ve ever made,” Carr says.

She initially stayed with her aunt in Chilliwack and enrolled in a local high school to boost her marks. After finishing at a high school in nearby Abbotsford, she took a job in downtown Vancouver, where she has lived and worked since. Carr originally planned to stay for a year to test the waters and see if moving across the country was the right decision. However, almost five years later, she’s right at home in Vancouver.

For her, the decision worked out: she’s made countless friends, has a cozy apartment near the downtown and has had too many new and exciting experiences to count. She’s met a number of people who moved to Vancouver from across Canada. Some stay and make themselves comfortable and eventually call the city home, while others venture back home after a few months. Those who decide to stay, she says, fall in love with the city and the idea of spending the foreseeable future in a new environment.

“I knew I wanted to get out and see something new,” Carr says, “but I was torn between going off on my own and making my own life, or between staying close to my family and friends.”

“I wanted something different. I didn’t want to be one of those people who stays in their hometown their whole life, and I didn’t want to move away to school only to come back a few years later,” she added.

For Carr, her time in Vancouver has changed her life. Being on her own for the first time and in a completely new environment has allowed her to learn more about herself than she ever knew before. It’s shown her how strong she truly is and it’s challenged her to work hard and meet the goals she’s set for herself.

“I think being in the comfort of your hometown makes it too easy for you to just sit back and coast,” she says. “You’ll almost always have the support of family so you don’t necessarily have that motivation to push forward and support yourself.”

Between phone calls, Skype and fairly regular visits, Carr is still close with her friends and family from Hamilton. It isn’t easy, but she makes it work and stays in close contact. More importantly, her friends and family understand that people sometimes choose different paths in life, and fully support her decision to call Vancouver her home.

“Being halfway across the country doesn’t give you an excuse to forget about your friends and family back home,” she says. “It’s really important to me to keep in contact with everyone. My friends and family were the reason I made it through the first few months alone out here, and I’m grateful for them.”

“I’d encourage anyone to move somewhere new, somewhere outside of their comfort zone,” says Carr. “It may not work out, but it’s an experience that will change you.”

A lot of students live away from home, and it’s during these years that we’ll make some of the best memories. The memories many of us have made living away from home will stay with us forever, and I’m sure most of us would do it all over again if we had the chance.

“So why not give yourself that chance?” Carr asks.