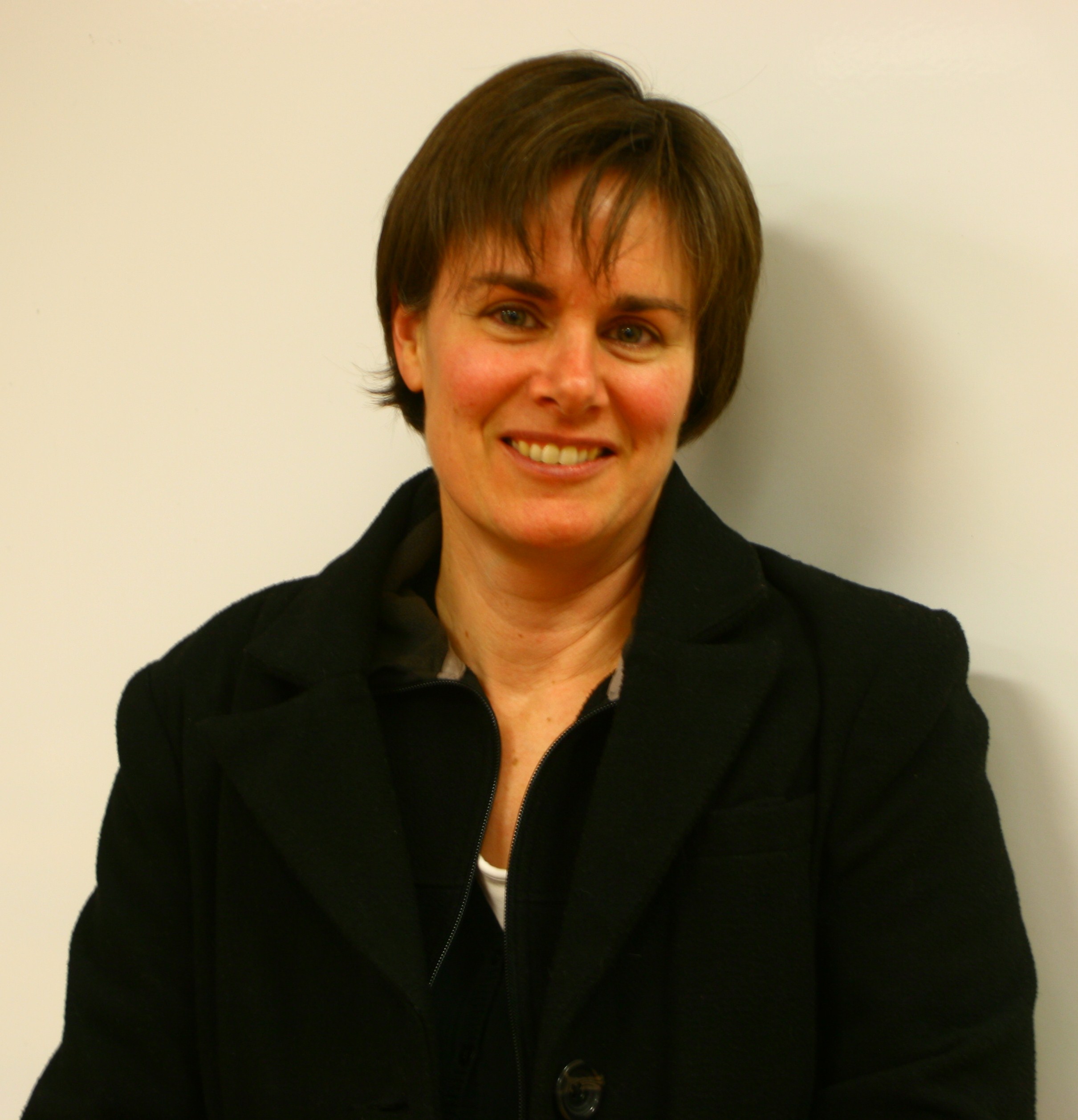 Following a guest lecture from accomplished freelance investigative journalist Alison Motluk, we had a chance to catch up with her and get her thoughts on the journalism industry and a little advice about how to get started.

Although her education may have not directly included a lot of journalism training, Motluk has managed to successfully learn the trade and publish a collection of investigative stories.

Her guest lecture revolved around the life of an investigative journalist, as well as some of the ups and downs of that type of reporting. While she has worked as a staff writer for the Economist and New Scientist, both London, England-based news outlets, she has, since 1999, been a freelance journalist, exactly as she started her journalism career.

Regarding the ever-changing journalism industry, she sees the future moving to the type of work that she does as a freelancer.

“My guess is that there is going to be a lot of freelancing. I think newspapers are going to disappear and magazines are going to survive,” says Motluk. “As much as I’m not happy about it, because I love newspapers, it’s probably going to happen.”

With the journalism industry not only in distress, but also falling more and more under corporate influence that is agenda-setting. Journalists have to succumb to editor’s decisions to cover this and that, which will not upset the ownership’s agendas. Motluk, like other journalists, feels that this is a problem.

“I like a free press,” Motluk says. She adds, “A bigger problem for me is that sometimes I can’t tell the difference between an advertorial, or what they call custom content, and my real news.”

However, Motluk sees being a freelancer as being an advantage, because her type of reporting is free of any immediate corporate influence. A freelancer can avoid such an influence, because the freedom he/she can have from an editor’s preferences, while also having the freedom to manage one’s own time. Motluk points to time management as a crucial distinction between the freelancer and the agenda-bound journalist.

“One advantage is organizing your own time, so you’re not drawn onto other stories, just because your editor says you have to,” she comments. “You can focus when something comes up; you can turn your energy to that.”

For the future journalists that might be considering entering her line of work, she has a little of advice, based on her own experience. She recommends working really hard, because freelancers have to keep writing stories. To her, constantly having work is equally important.

“I just work really hard when I have to, and I worry a lot when I don’t have work,” she says. She adds, explaining the issue of money with freelancing, “You get paid the same rate for an investigative piece as for another piece that you might end up working 10 times less on.”