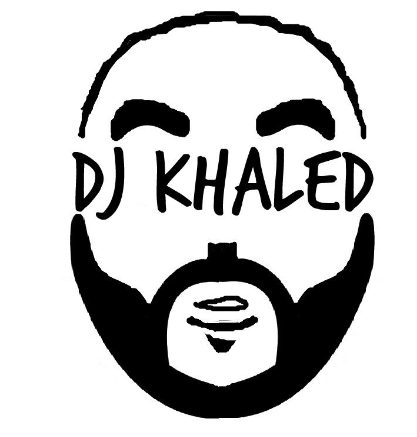 Social media really seems to be the platform that is helping people become relevant these days. We have seen a number of individuals become famous instantly by posting videos and vines, as well as other content on the internet. One of these high-spirited individuals just happens to be DJ Khaled. If you are an Instagram user, I’m sure you have come across at least one meme or vine with the phrase ‘another one’ somewhere in the picture. Not sure what it means or why Khaled is making waves across the web? Let’s understand together because they don’t want us to understand together.

For those of you who are not familiar with Khaled he is a successful DJ and record producer with origins from Miami, Florida. Khaled has been responsible for previous summer hits including ‘I’m on One’ ‘All I Do is Win’ and several others. Khaled has been taking advantage of social media – Snapchat and Instagram to be specific, and has been posting videos of him ranting about his keys to success. Ironically, he uses the key emoji to represent his ‘major key of success’ for a lot of his captions. I see Khaled as quite the asshole but you can’t deny his unique personality and confidence. Phrases such as ‘you smart,’ ‘you loyal,’ ‘another one,’ ‘they don’t want you to win’ and ‘don’t ever play yourself’ have all been pushed by Khaled. All you have to do is “Google” his name to instantly familiarize yourself with his shenanigans. From taking pictures of him watering his plants to signing contracts, Khaled has been garnering a lot of attention with his antics.

Isn’t it interesting how you can be praised so much for just being yourself? I think it’s phenomenal how an individual can just be themselves and have people reacting across the web. However, the same way social media has its advantages, it also has its pitfalls. Khaled was unfortunate enough to lose $80,000 within 30 seconds of him capturing his credit card on Snapchat, according to Complex. Come on Khaled, you should know better. Nonetheless, Khaled is an example of how you can use social media to captivate an audience on the internet. If you’re a student, and you feel you have a unique way of thinking about things, you should try something similar to Khaled. You never know how much attention you could draw or how much you can help others. On that note, make sure your education remains your top priority in the New Year. Study hard because they don’t want you to get good grades. They don’t want you to graduate with a degree!