Fire in GRH building; no one injured 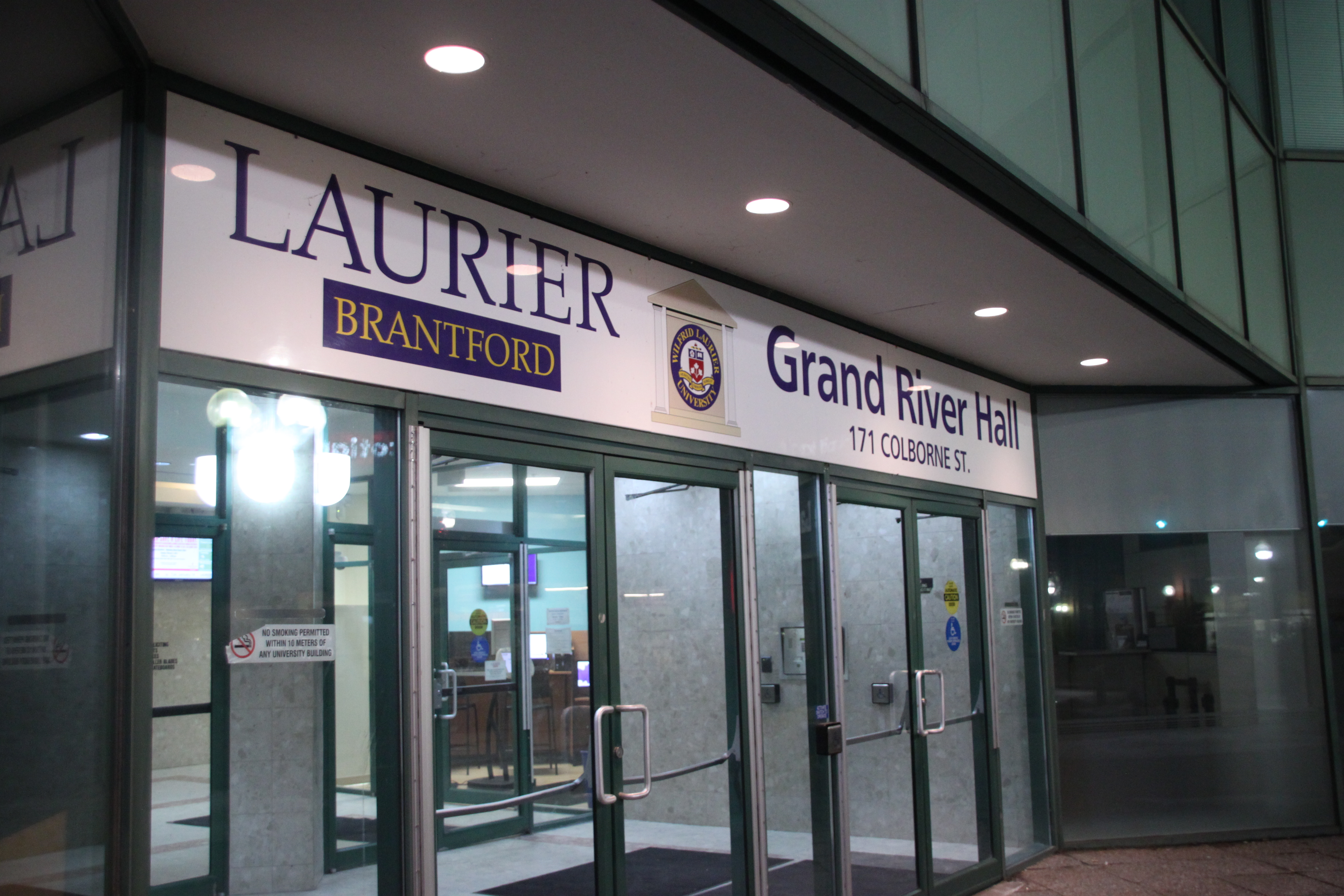 For the second time since the October fire safety session, Laurier Brantford has experienced another fire incident, this time in Grand River Hall. Special constables and the fire department arrived on the scene immediately, but the fire had already been put out.

Monday’s fire originated from a stovetop on GRH’s third floor, shortly after 4 pm. After the fire’s ignition, the student ran to grab the fire extinguisher in the hallway to put it out. Administration office occupants and residence students were evacuated quickly.

The incident is the second cooking fire on the campus since kitchen fire safety sessions were held in Brantford, with the first in Expositor Building in December.

Klein explained that the university’s Safety, Health, Environment and Risk Management (SHERM) department works “very diligently throughout the year in promoting all aspects of safety on campus, including fire.”

Earlier in the school year, SHERM educated residence staff on safety through use of training sessions, posters and pamphlets. First-year students also had to attend a mandatory seminar on fire safety during Orientation Week.

Regarding the incident, Klein stated, “I think it’s important to note that the students acted in that situation as they were instructed.”

Another fire safety session is scheduled for next week for residence life staff. The staff is expected to relay the information to their students.

Klein concluded with a suggestion to encourage fire prevention when cooking, “It’s important to remind students that the best course of action is to have a lid nearby when cooking.”