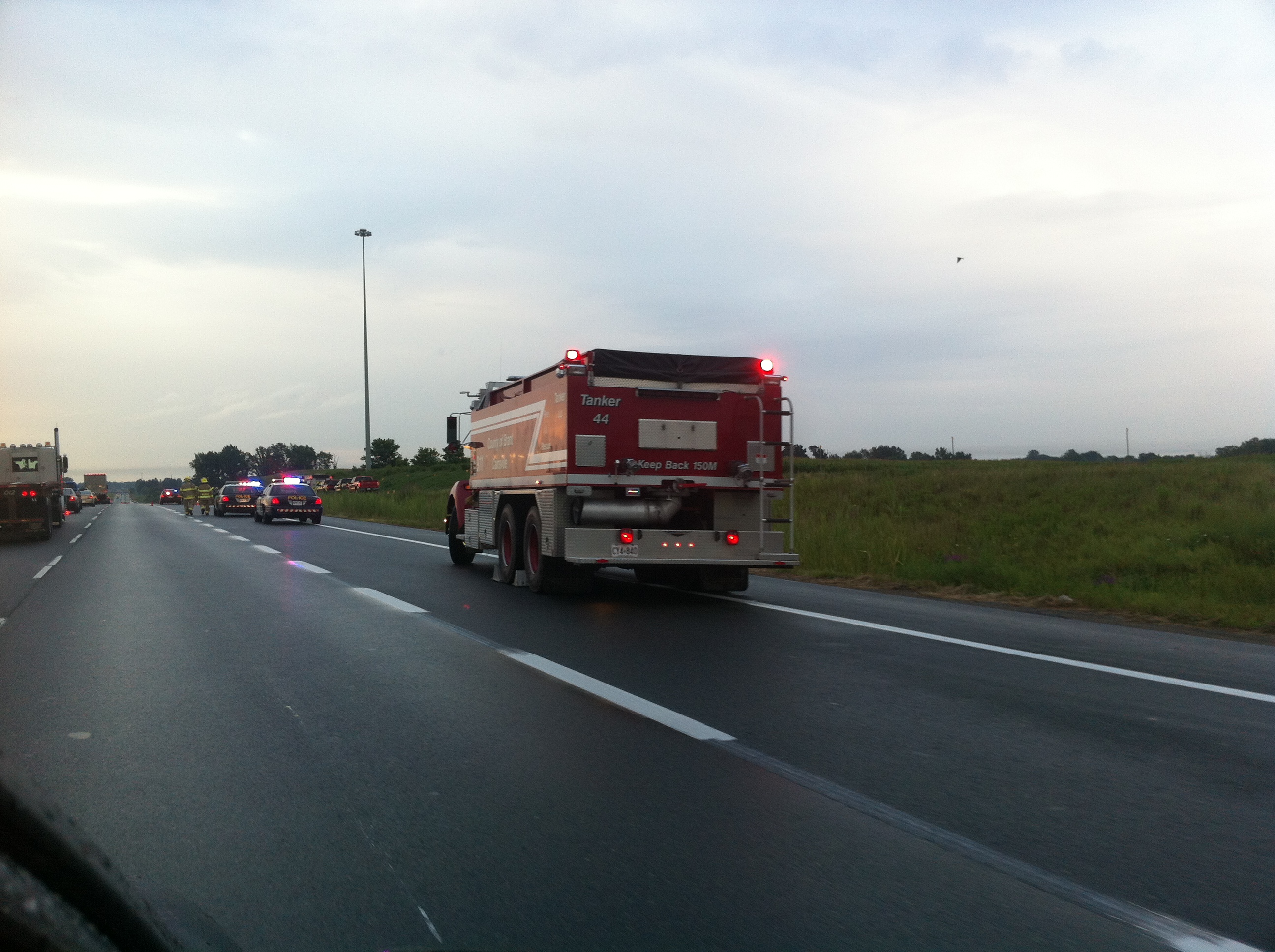 CAINSVILLE – Following an investigation by the Brant County OPP, the body of a woman found at the site of a crash on Highway 403 has been identified as Nelly Bennett, 56, of Oxford County.

The crash occurred on the morning of August 6 at approximately 6:30 a.m. involving only one vehicle.

The crash occurred on the side of the Garden Avenue on-ramp to Highway 403.

Investigators have determined that the driver was trying to change lanes when the Volkswagen being driven went out of control, entering the south ditch and rolling several times before ejecting the driver onto the pavement.

Bennett was pronounced dead at the scene of the incident by the on-scene coroner.

The investigation into the crash continues with the assistance of the OPP Technical Traffic Collision Investigators.

Her funeral is to be held in Woodstock.