Challenging racism and ableism through conversation 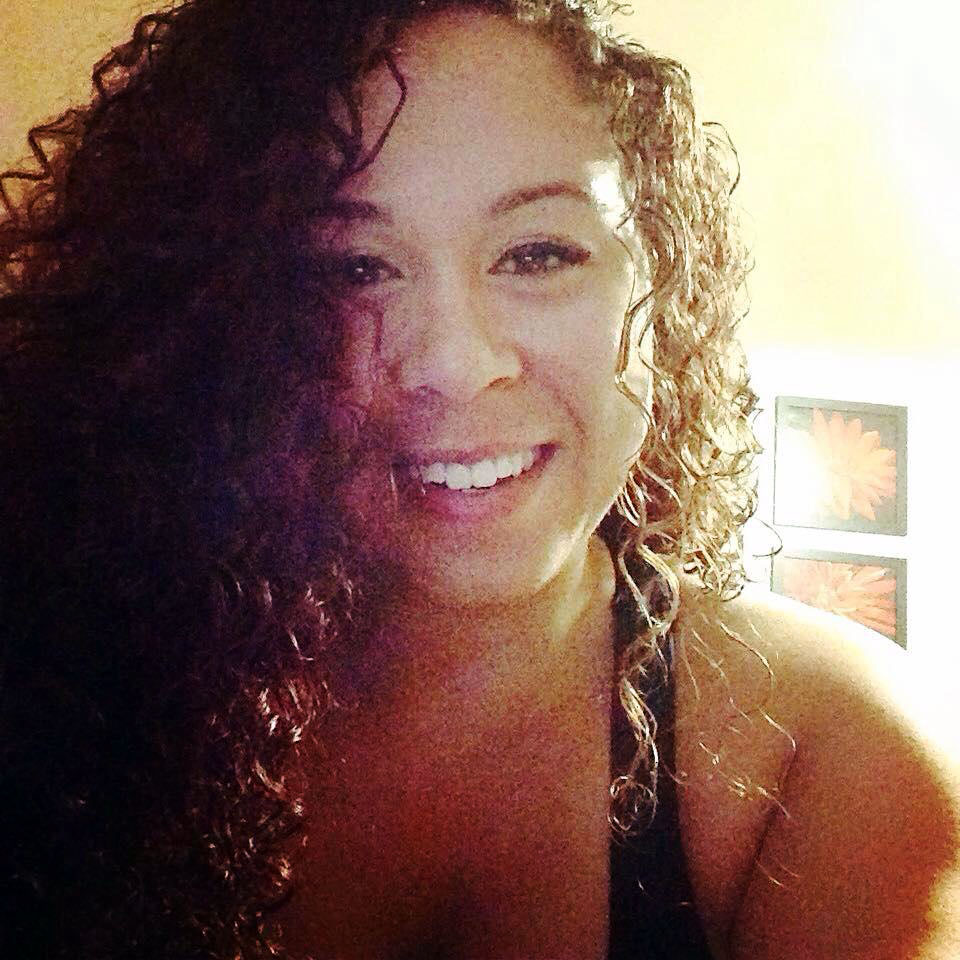 People journey through life suffering instances of discrimination that may seem small, but the effects are huge. In these cases, it is important to reach out to others who may have gone through similar experiences as methods of dealing with tough situations.

Laurier student Tyla Burey shared her experiences of dealing with racism and ableism.

For the last three years, Burey has been a part of the Association of Black Students (ABS), a group on the Waterloo campus. She has been in charge of theBasement, a Radio Laurier show in partnership with the ABS. Burey also volunteered for Beating the Odds, a day-long conference held on the Waterloo campus to encourage high school students to strive for higher education. Burey not only advocates in these formal settings, she is also vocal in her own life.

Burey recalls an incident that required her to speak up against racism.

Burey, who is hard of hearing, also experiences ableism, which is the discrimination or prejudice against individuals with disabilities. She recalls a time at a track meet when she was publicly shamed.

“I was running across the field to get to my location and I had yelled to get someone else’s attention,” she said. “The man who was in charge of the shot put yelled at me saying, ‘What are you deaf?! You’re not allowed to yell!’”

Again, Burey chose not to let the ignorant comments slide.

Burey said groups such as the Association of Black Students help her realize there are others going through similar experiences.

“We are able to share a space that is just for us and allows us to feel safe,” she said. “Once I walk into the ABS office, I know I won’t be judged, I know when I say that a race topic came up in class, and I was the only black person in the class, my fellow peers can relate.”

Burey said other students can expect to gain knowledge and perspectives from different social issues when joining a group such as the ABS. Support is also a main gain.

“The amount of knowledge I’ve gained from being a part of ABS baffles me sometimes. We always discuss topics that are challenging and I don’t always agree with my peers, however that is the point,” she said. “It is to challenge each other as well as support each other.”

Burey said people are not changing the way they think but this can change through education.

“Let’s have people of all races and genders in our textbooks from elementary school through to university,” she suggested. “I remember what I learned about in my high school history class – dead white men.”

“I know we need to know about the past in order to understand the present, however there is a whole lot of past that is not being expressed through the curriculum. I will always stand by the education system and being a part of the solution in terms of understanding ‘the other’.”

Burey is one example of how someone can speak up when these daily instances of discrimination happen. By creating conversations, you are educating people. But it is also important to combat these situations in a positive way that is healthy for you, emotionally.

“My advice is to never think that it’s your fault — it’s not. Be proud in who you are and know that [the discrimination] is a reflection of the other person, not you.”