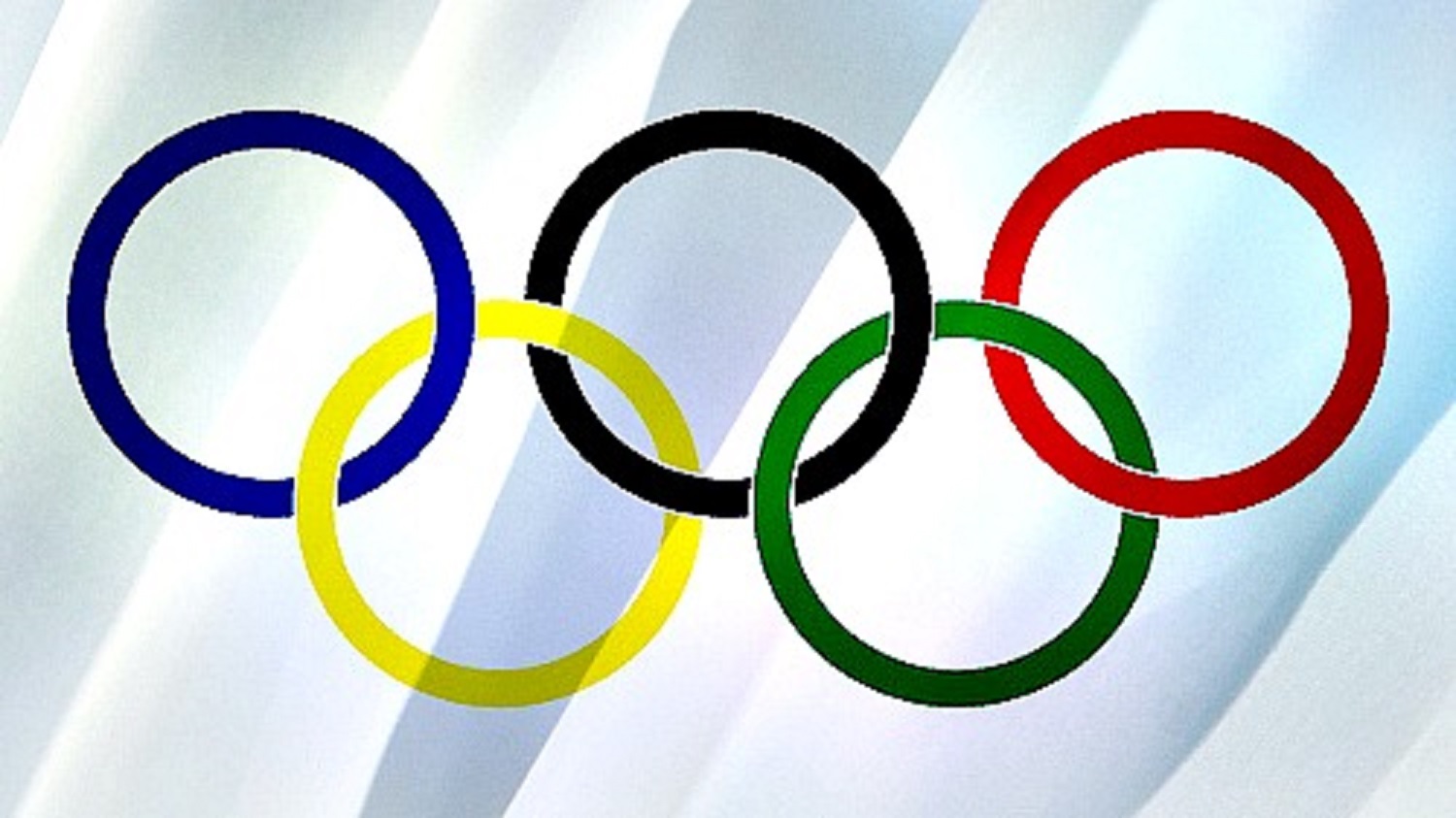 In only six weeks, the Olympics will begin, with Rio de Janerio hosting the world’s greatest collection of athletes.

Canadians will have a wide variety of sports to enjoy as they watch their national athletes go up against the best in the world. This year may be a bit of a down year, as CBC is predicting Canada to finish 21st in the total medal standings, so some athletes will need to outperform their standard for Canada to continue their rise up the recent medal standings.

Arguably the strongest team for Canada will be the women’s diving team. A pair of silver medals at the 2015 world championships have the pairings of Meaghan Benfeito and Roseline Fillon in 10-metre platform, as well as Jennifer Abel and Pamela Ware looking to win medals. Benefeito and Fillon won bronze at the last Olympics, while Abel won gold. Individually, all four women have finished in the top ten at either the 2015 or 2013 world championships, so it’s possible that more medals could come from the group. As for the men, 18-year-old Phillippe Gagne will be making his debut, and could be a contender after winning a pair of medals at the youth Olympics in 2014 and finishing fifth at the 2015 world championships with François Imbeau-Dulac.

In track and field two Cana- dians compete as some of the top overall athletes with Brianne Theissen-Eaton, a two-time defending world championship silver medalist in the heptathlon (which involves seven different throwing, running and jumping events over two days and a point- based system for each event). In the men’s decathlon (10 events) Damian Warner has won two consecutive world championship medals along with a fifth place fin- ish at the last Olympics. The 100 m could make Andre de Grasse a threat for a medal after a gold at last summer’s Pan-American games and bronze during the world championships. De Grasse and Aaron Brown will most likely be joined by two others on the 4×100 m relay team, which could be a threat again as long as they avoid disqualification. In the pole vault defending world champion, Shawnacy Barber will make his Olympic debut at the age of 22, and should be a medal threat.

Canada should be able to find some success on the soccer field, as the women’s team won bronze at the last Olympics. The team was eliminated in the quarter finals at the World Cup last summer, but with a top 10 ranking should still be a threat. Placed in a group with highly ranked teams in Germany, two, and Australia, five, will force the team to start strong. The men’s team failed to qualify.

Canada’s women’s basketball team qualified after winning the 2015 FIBA America’s champion- ship, and have reached the quarterfinals at the last world championship (2014) and Olympics. The Canadians with a favourable draw, if they reach that stage, could find a way to earn a medal. The men’s team will have one last chance to qualify in early July, when they travel to the Philippines for a six- team tournament. Canada will have to get past a pair of top ten ranked teams with France, five, and Turkey, eight, also participating.

The two new sports could provide some medal opportunities for Canadian women. Rugby seven’s will provide a chance for a strong Canadian team to earn a medal. The team finished second at the last World Cup in 2013 and has finished third in three seasons and second once in the four years that there has been an international series.

Brooke Henderson is currently ranked second in the world in golf and should be a strong contender to win a medal. Although not a new sport, tennis player Milos Raonic will be hoping to continue his strong play after making the semifinals of the Australian open earlier this year. Raonic is ranked ninth in the world and should have a favourable draw.

The Olympics will have surprises, as always, so don’t forget to keep an eye on all the other athletes in the pool, on the track and in various other venues as Canada is expected to send around 300 athletes, all attempting to win gold and hear the national anthem played.