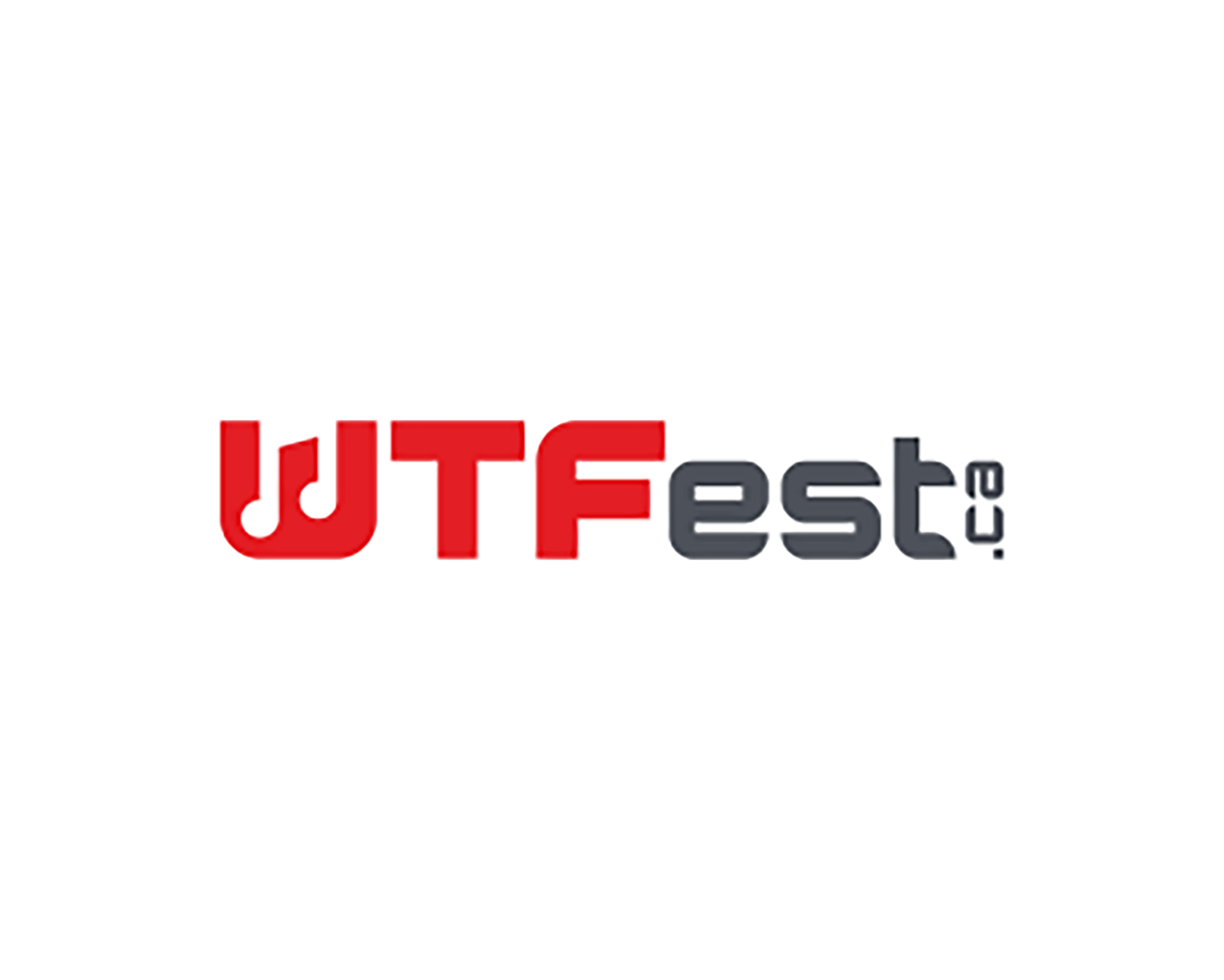 On June 24 and 25, Lions Park will overflow with musical talent from across Canada at the second annual WTFest.

WTFest President Jamie Stephens is excited about the upcoming changes to the event and its lineup. “WTFest is full of talent that you won’t be able to find any- where else,” stated Stephens. “Each band usually costs about $40 to $50 to see, and with WTFest you get that all in one.”

This year’s lineup for the two-day music festival includes Dry County, Monster Truck, Saint Ansonia, The Standstills and headliners, Billy Talent. There will be a second stage featuring 12 local and regional bands including Harbour, Quick Wicked and The Ascot Royals. However, the second stage is where the changes just begin for the music festival.
The format has changed for this year’s WTFest. The first day includes the finale to the recent battle of the bands and concludes with the headlining performance from Dry County. The event is free to the public, however there is a capacity of 3,000 people.

In the past, guests had asked for a 19 plus V.I.P. section at WTFest, and this year’s event will feature one. The V.I.P. section will include a handful of perks including gifts, exclusive vendors, parking and extra space.

Stephens stated that he was happy to accommodate the guests, however, he said that he felt, “it’s important that everyone has treatment and equal chances.” Stephens refuses to block off the stage for V.I.P. guests because, “people aren’t hitting the bars for live music anymore,” and he wants to provide a fun atmosphere.

Stephens stated that they “take pride in (themselves) on having the best priced tickets for a music festival.” Stephens can back up this claim with ticket sales as all of the V.I.P. and early bird tickets have been sold out. Advanced tickets will be available until June 24, and admission will be available at the door.

After recently returning from the East coast on their month long “Pipe Dreams” tour, Harbour is excited for their second run at WTFest. Vocalist and bassist of Harbour, Jamie Mittendorf, stated that Harbour will, “have the most energy playing out of any band at WTFest.”

“For festivals,” stated Mittendorf. “We really feed off of the crowd. We want to put on a good show when we know it’s important.

Mittend
orf stated that Harbour “typically headlines”, having gone as far as Japan to headline a tour. However, Mittendorf said that he looked forward to changing up the setlist for the music festival and opening for Billy Talent.

Harbour recently released their new single, “Life” and plan on releasing more in the near future as they are currently “sitting on” approximately 30 songs. Mittendorf hinted that Harbour would play “new material that people haven’t heard,” at WTFest.

WTFest newcomers Quick Wicked are excited to showcase their talent at the upcoming music festival. Quick Wicked front man, Jeff Love stated that they are collectively, “perfectionists” and will put in the time and effort to create the music they want. “We’ll sit in a basement for months instead of going out to make sure things are just right,” said Love. Quick Wicked’s latest album, “Hustle Monkey”, is an example of this and how they, “focus on developing guitar riffs” and trying new techniques. “We’ve had good feedback on the album; it’s been fun,” stated Love.

The band will be performing tracks from “Hustle Monkey” and possibly from their self-titled album, “Quick Wicked”. Love stated that the band had just begun the writing process for the first song of their next album.

Love stated he didn’t know what to expect for WTFest, however, he was looking forward to playing alongside Billy Talent and Harbour. “You’ve just gotta go do your own thing and not be in it to be cool,” stat- ed Love. When asked what the fans should expect from Quick Wicked, Love stated, “We’re going to fucking give’r!”

The planning process for WTFest has gone smoothly so far. Stephens mentioned that there had been some “bumps” in the first year, however, things are on sched- ule for this year’s event.

Lance Calbeck of WTFest has been happy with the feedback he’s received about the music festival over the past two years. “We’ve had good reception so far and we’re looking forward to an- other year,” stated Calbeck. “This year hopefully it’ll be bigger and better.”