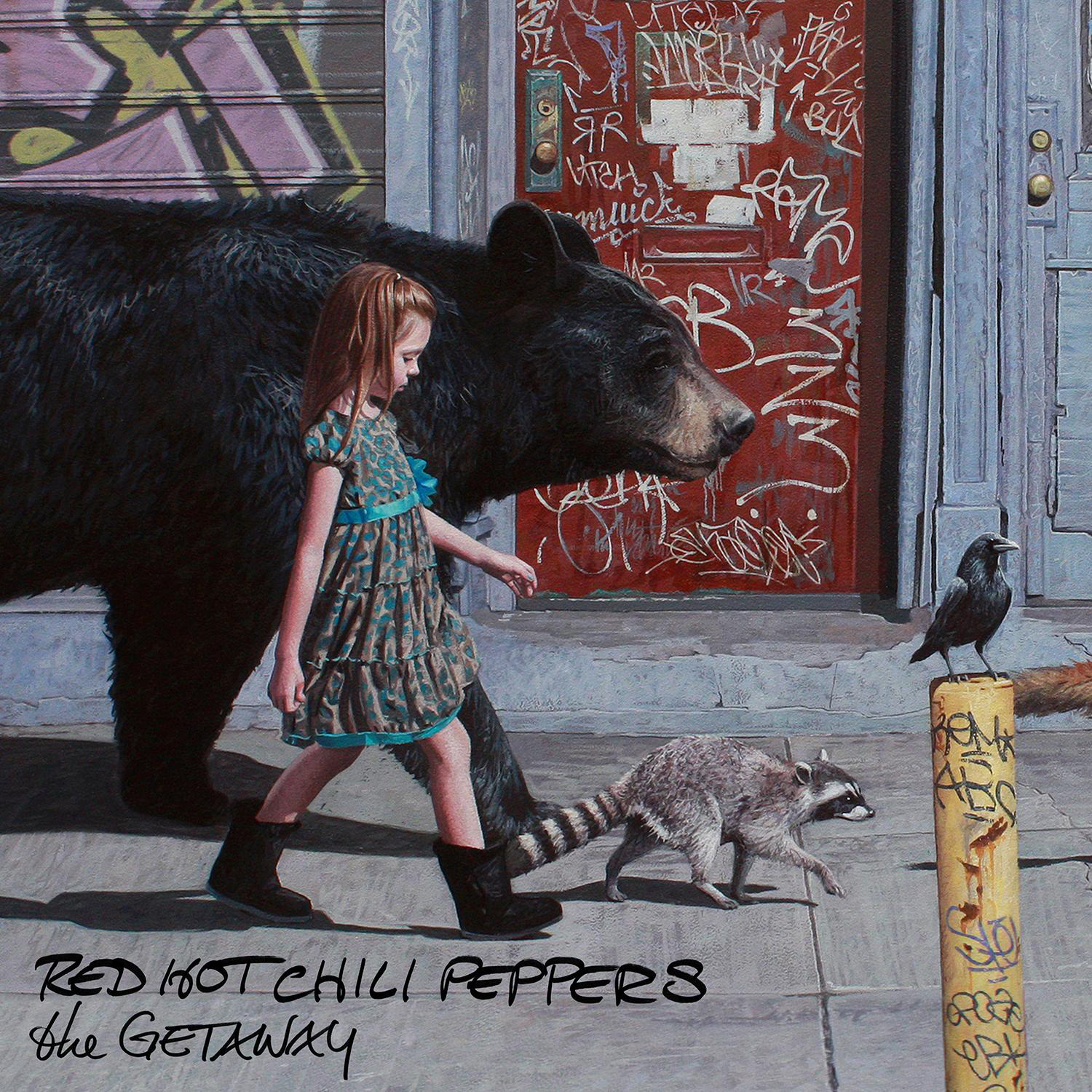 A work in progress for five years, “The Getaway”, provides a distinct sound; a sound that’s undeniably The Chili Peppers, how- ever, it separates itself from their other bodies of work. After giving the album a listen, the listener can pick up on a sense of gained maturity from the Chili Peppers. This can be shown in both their lyrics and their production choices.

The Chili Peppers opted out of using their old producer Rick Rubin for award winning producer Danger Mouse, who has been involved with artists such as Bro- ken Bells, Gnarls Barkley and The Black Keys. Radiohead producer, Nigel Godrich, did the mixing for the album, adding his influence into “The Getaway”.

While the rest of the band prepared for the upcoming album, The Chili Peppers bassist, Michael “Flea” Balzary, had his own obstacle to overcome. In an interview with Consequence of Sound’s Collin Brennan, Flea stated he, “essentially had to relearn bass from scratch before recording the album,” due to a snowboarding injury.

Despite the changes that the Red Hot Chili Peppers faced, they kept things spicy on “The Getaway”. The album brings funk and soul influences together, mixing them together with mellow percussion, catchy bass lines and vocalist Anthony Kiedis’ hip-hop delivery. The title track, “The Get- away”, draws the listener in with it’s unique introduction and toe- tapping drum beat. You’re hooked when you reach the chorus, as soothing female vocals float into your eardrums.

The Chili Peppers continue to switch things up on lead single “Dark Necessities”, as it’s filled with soft piano, raunchy vocals and a mean guitar solo at around the four-minute mark. The last single on the album, “We Turn Red” brings us back to classic Chili Peppers; deep bass, whiny vocals and boozy guitar riffs that are reminiscent of cruising down back roads.

“We Turn Red” is where the classic Chili Peppers begin to fade away and a mature version of the band begins to show it’s face. The track “Sick Love” showcases Kie- dis’ vocal range and a new depth their lyrics, “Prisons of perspective, how your vision gets corrected, and sick love is a modern cliché.” The pairing of the light percussion with piano and Kiedis’ delivery reminds the ear of Elton John’s “Bennie and the Jets”.

The vibes begin to get murky as the album comes to a close. Themes of death, depression and family shine through on the track “The Hunter”. The deep lyrics paired along with violin, trumpet and haunting drum rolls make the ear beg for a second listen. The final track “Dreams of a Samurai”, takes the listener to a new world, using powerful imagery and a variety of unique sounds. It makes the listener question who they were just listening to, and surprises them when they remember it’s the Chili Peppers.

The Red Hot Chili Peppers went in a different direction with “The Getaway”; they kept to their roots with their sharp vocals and creative lyrics, but showed that they were not afraid to experiment with different instruments, tempos and themes.

“The Getaway” is available now on Spotify and Apple Music.