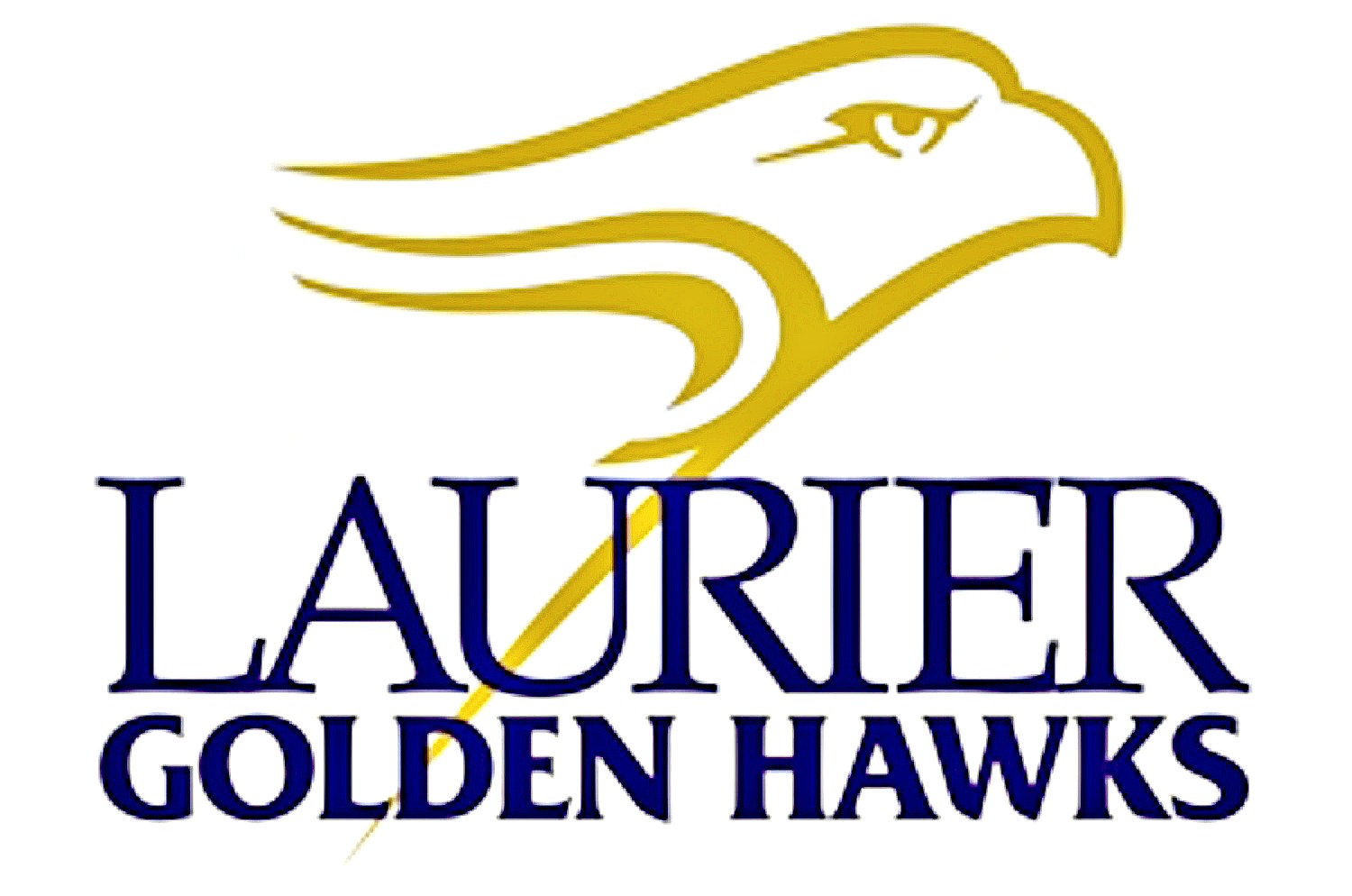 Every new school year involves a new group of students who take the place of the graduating students both in class and athletics.

One player who will be almost impossible to replace will be running back Dillon Campbell, who graduated as Laurier’s all-time leading rusher. Campbell was a former OUA MVP as well as a first team Canadian All-Star. Eric Morelli will be returning to lead the team as they potentially switch to more of a passing of- fence with most of the receivers returning.

If Laurier wants to get further than the OUA semi-finals it will be because of a strong defence led by All-Canadians Godrey Onyeka (quarterback) and Kwaku Boateng (defensive end).

The women’s soccer team will be losing their leading scorer from each of the last four sea sons after Emily Brown graduates. Brown has scored a total of 76 goals in her five years while helping the Golden Hawks reach four of the last five CIS championships.

Nicole Lyon tied Brown for the team lead in goals last sea- son with 13, and will be entering her fourth year. Sophomore Gagan Parhar finished third on the team with seven goals in her debut season.

The young men’s hockey team last year revealed the potential impact of freshman players. The team is top three in point and four out of the top five were all freshman. Mac Clustam finished tied for fourth in points as a defense man and earned All-OUA rookie honours.

In goal, the golden hawks relied on another player making their debut with Colin Furlong eventually earning the starting job and playing well to end the season. A deep run could be possible with the experience the players earned last season.

The new group of incoming freshman could be the next stars for Laurier and that’s the best part of a new year beginning.