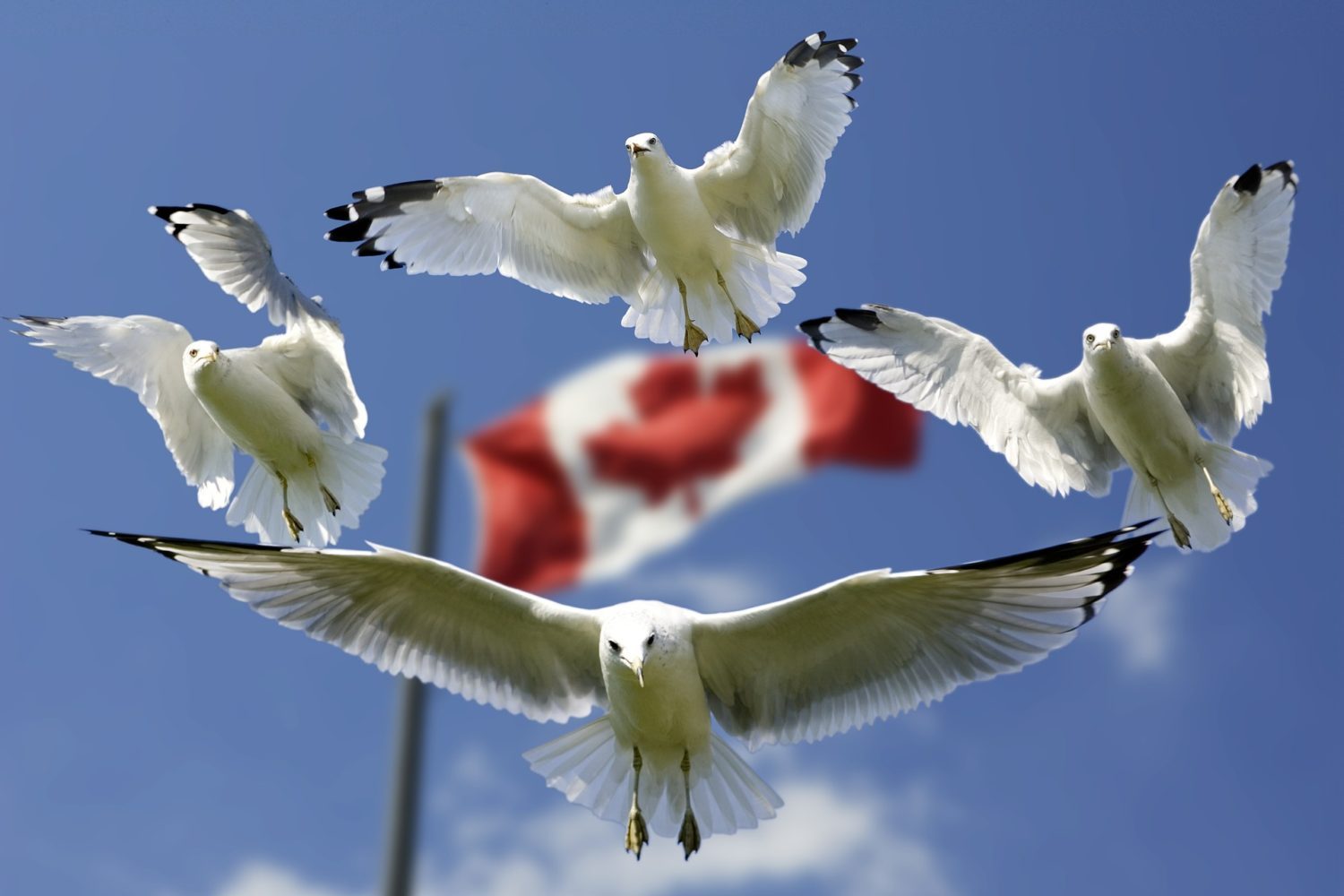 Canada is a good place to live, despite our prime minster and a regressive agenda. We take in refugees, actual refugees, not the economic migrants of Europe. Women, children, young and old, not just military aged fighting men who abandoned those same women and children. Time magazine puts the number of male refugees at 62 per cent, but as Time later points out, America, and Canada by extension, take in very little of these male ‘refugees’ trying to game the system. Women, children and the elderly first. The men who do come here usually take their entire families with them, as the one refugee family in my hometown of Caledonia, Ont.

Stephen Harper wanted to take in refugees before it became the cool thing to do, according to the National Post. He wanted Canada to take in the most vulnerable, Christian refugees first which we should. Despite how politically incorrect it is to suggest that approach. Christians are among the most persecuted group in the Middle East, according to The Guardian, and the persecution is clear in the migrant camps according to the Daily Mail. In these camps, attacks and persecutions are common by these poor ‘refugees’ who commit violence at the drop of a hat towards those who they disagree with. Most people talking about refugees now are just virtue signalling ‘look how nice I am. I want my country to take in people and do nothing personally!’ It’s as easy as putting up a hash-tag on twitter, Facebook or changing your profile picture to a rainbow, or French flag. It achieves little more than your ego. But Harper, and our people, Canadians, wanted to do good because of our pathological altruism. They did it before people would applaud such things, and didn’t do it to gain progressive points.

I’m not saying Canada is the best place to live, or that we’re the nicest people. But I am saying we’re a lot better than most. No country will be a progressive utopia of equality, freedom, security and economic prosperity. If Canada does wrong, should you correct it? Yes, but you shouldn’t bash our country for little reason; calling it racist, sexist and all the other buzzwords of today’s world because of a handful of things. There are no Jim Crow laws in Canada, no institutional racism or sexism.