Are you a culture vulture? 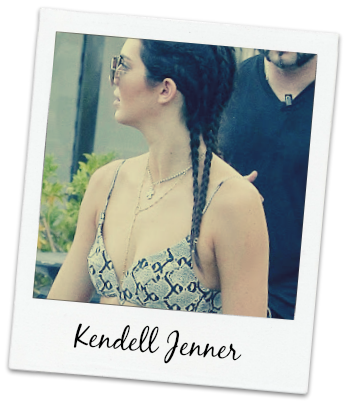 There is a lot of talk about appropriateness in modern society.  A lot of people these days, while claiming to be forward and enlightened, seem to be drawn into a harmful pattern of thinking, the implications of which tend to do more harm than good.

With Halloween having just passed, it’s important to understand how your choices reflect on you. Specifically, I’m talking about cultural appropriation. Cultural appropriation refers to one culture borrowing traditions from another. This is often seen as offensive, as can be seen through the “I am not a costume” posters that were put up around campus.

“So, what’s the big deal if we want to “borrow” things from other cultures?”

“Really, it just shows how I have appreciation for everything the world has to offer.”

This is the typical argument of an ignorant individual. The big deal is no one has the right to reduce anyone else’s cultural beliefs, practices, or dress to a novelty. Cultural appropriation exposes an ugly part of North American history. Miley Cyrus and Iggy Azalea are prime culprits of capitalizing off African-American culture.

Even if you think a white girl rapping or twerking is not harmful, I’m still reminded of an era where African-American artists were cheated out of their music by white artists, with no legal course of action. Do any of us believe that Elvis Presley wrote his own music? I urge you to find out for yourself.

Curiosity.com explains the difference between cultural awareness and cultural appropriation. The main idea behind awareness is just that, being aware. That’s not to say we are not allowed to participate in other cultural practices if we have a genuine desire to. Last year, O’sheaga said they would not tolerate anyone wearing Native-American headdresses, the reason being the spiritual significance behind them. They are more than just a prop for a drunk white girl to wear while she rocks out at a music festival.

This also goes for Canadian kids using Jamaican Patois to make themselves look tough. You just sound like an idiot. It’s okay to be curious. It’s okay to want to learn. What’s not okay is exploitation of minority cultures to support a personal agenda.