Drake, Cudi and the continued stigmatization of mental health in the Rap Game 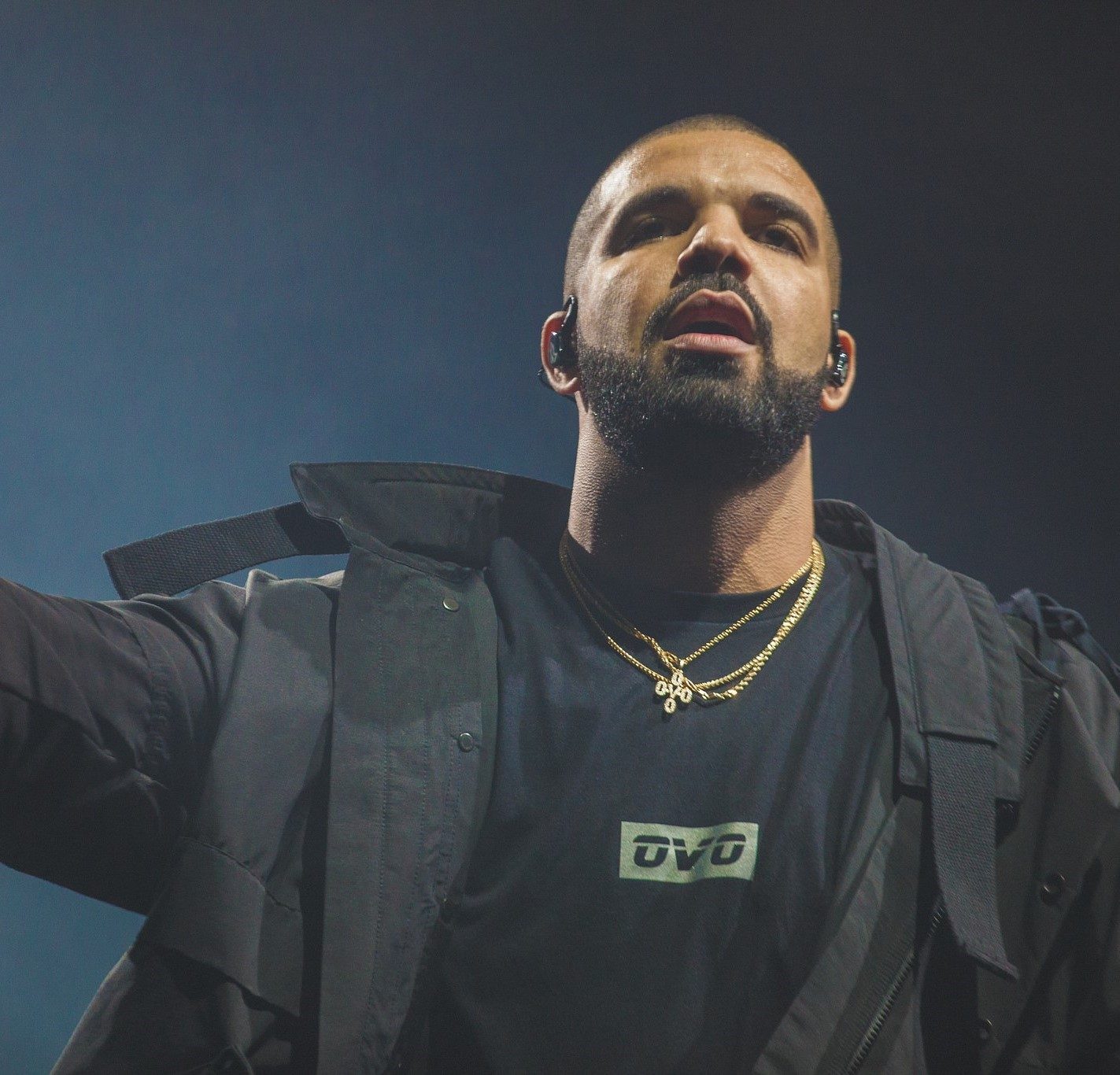 “Don’t get suicidal like ya friend, here’s a casket/Steez burning in hell”

Earlier this year fans of hip hop music were taken aback when they heard these bars, which were from the song Badass by the Brooklyn rapper Troy Ave.

The song, which was a ‘diss track’ aimed at fellow Brooklyn emcee Joey Bada$$, featured a number of explicit lines that openly mocked the suicide of Bada$$’s late friend and mentor Capital Steez, a tragedy that devastated many people in the hip hop community. Steez was known as a founding member, and the driving force behind the collective ‘Pro-Era’ who were quickly approaching mainstream success.

This ‘beef’ divided hip hop fans in a unique way. Inevitably Bada$$ destroyed Ave in an impressive ‘5 fingers of death’ freestyle on the Sway in the Morning radio show, but Ave opened up a topic of conversation in hip hop that is almost never discussed.

Everybody is aware of the stigma that surrounds mental health illnesses. Similarly, everyone is also aware of the macho, braggadocio attitude that has been pervasive throughout hip hop since its earliest days of mainstream success. So you probably wouldn’t be surprised to find out that mental health isn’t something that hip hop artists have been known to have an open dialogue about.

In the case of Troy Ave vs. Joey Bada$$, it was fairly easy for people to pick sides. Bada$$ is a young up and comer, respected by artists new and old, while Troy Ave was already known to most hip hop fans as a bad guy in general.

What happens then, when the artist who stigmatizes mental health illnesses is one that everybody likes?

That was the case earlier this month when Drake released the song ‘Two Birds, One Stone’ which seemed to address all of the recent and ongoing attacks on his character, including one by fellow rapper Kid Cudi.

As many already know, Cudi has been in the media for some unfortunate reasons lately. Starting with a rant on Twitter where he called out Drake and Kanye West for their use of song-writing teams, and culminating in his admittance to a rehabilitation facility for depression and suicidal thoughts, Cudi’s fans took to Twitter to voice their support and speak up about mental health awareness using the hashtag “YouGoodMan”.

Drake, seemingly unaware of the idea that he might be kicking someone while he was down, dismissed Cudi’s remarks with a couple brief life lines, including the one in question: “You were the man on the moon, Now you just go through your phases/Life of the angry and famous” which seemed to belittle Cudi’s current situation, labelling it a phase.

Now as a huge fan of Drake I’d love to be the first to defend him, but this seems like an unprecedented move for the guy who made it popular to be a sensitive. You’d expect Drake to have some humility and take the high road on this one… I guess he just really doesn’t like Kid Cudi.

My hypothesis: Drake wrote those lyrics before he was aware of Cudi’s hospitalization, so they are not necessarily an intentional jab at his current state of health. This would either mean that both Drake and his team lack the foresight to predict that the line might be interpreted negatively… or that Drake was just like “fuck it, if the shoe fits” and decided to take the heat.