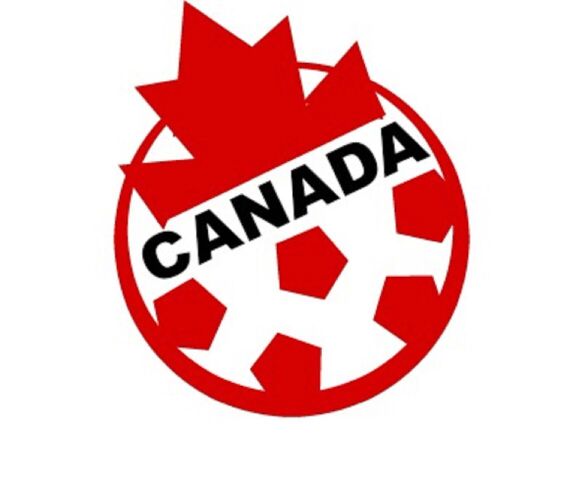 A win at home and tie on the road may not seem like a big deal to some, but for those who follow Canadian soccer, it is confirmation of the progress this team has made.

Although this is the fourth round of regional qualifying, Canada has yet to be challenged. Knocking out Dominica 6-0 in the second round and Belize 4-1 in the third round provided a warm up for the true challenge of the group stage. Canada is ranked 102 in the November FIFA rankings and is in a group including Mexico (24), El Salvador (94) and Honduras (95).

Playing at home against Honduras, Canada got a goal from young star Kyle Larin late in the first half. Canada would pick up a big three points at home to build some confidence ahead of a trip to El Salvador. The match in El Salvador may have ended in a scoreless tie, but the point could be important at the end of the group stage for Canada.

The opening match against Honduras provided an interesting matchup to start the group stage. Canada last played Honduras in 2013 needing a tie to advance to the final round of 2014 World Cup qualifying. Playing in the tough environment of Central America, in which Canada’s last win game in 2004, Canada was humiliated 8-1 ending their campaign.

Canada has gained momentum in 2015 prior to their match against Honduras thanks to a group of new players in the starting lineup. With five wins and only one loss in their previous 10 games Canada has been playing some of their best soccer in years.

Although the team has seen lots of new faces in recent years, the midfield has been consistently lead by three veteran leaders for Canada. Julian De Guzman and Atiba Hutchinson, with 85 and 72 caps respectively, have played the most games for Canada of any active players. Some extra motivation for both players is due to age. This may be their last chance at qualifying, with De Guzman being 34 and Hutchinson 32. Will Johnson is 28, younger than his fellow midfielders, and has been active for Canada since 2005. After taking two years of for various reasons, Johnson has returned this year and started for Canada to add experience.

The final midfield spot went to a potential future star. Junior Hoilett had previously only played one game for Canada and only committed to playing for Canada in October at the age of 25. After choosing Canada over Jamaica, Hoilett played in a friendly game against Ghana, then was named a starter for the Honduras and El Salvador games. Hoilett was recruited by Canada after playing five seasons in the British Premier League and wasted no time showing off his talents. Hoilett delivered the dangerous cross that Johnson headed and deflected off Larin for the lone goal.

A young group of midfielders are ready for Canada off the bench. Samuel Piette, Russell Teibert, Kyle Bekker and Jonathan Osorio are all under 25 and have the potential to contribute if Canada is looking for some fresh legs late in games off the bench.

The front line for Canada may lack experience, but they are a group full of talent. The leader of this group is Kyle Larin, who is only 20 years old but flashed his potential. Larin was the first overall pick in the 2015 MLS super draft, the first time a Canadian has done so. In his rookie campaign, Larin set an MLS rookie scoring record and finished tied for fifth in the league in goals with 17. Larin would go on to win MLS Rookie of the Year becoming the second consecutive Canadian forward to win the

The 2014 Rookie of the Year was 23-year-old Tesho Akindele. Akindele made his debut for Canada in 2014, and has appeared in seven games so far. The young star did not start in the qualifiers, but should have the chance to continue to impress the Canadian coaches, and could eventually earn a starting job. The final piece of the offensive puzzle for Canada is Tosaint Ricketts. Ricketts is the active leader in goals for Canada with 12 and has played in 47 games. Ricketts provides veteran leadership for the young strikers who are unfamiliar with the challenges of playing at the international level.

The back line has been completely overturned since giving up eight goals to Honduras. The group of Marcel De Jong, Adam Straith, Dejan Jakovic and Karl Ouimette have paired with goalkeeper Milan Borjan to get shutouts in back to back games. David Edgar is the top option of the bench, but due to injury he was only used as a late substitute against El Salvador. Regarded as a strong leader, Edgar, previously named Captain for Canada for a 2015 Gold Cup match, can help stabilize the defence in big matches if needed. This group will most likely continue to start for Canada. A young group of defenders may be able to take a spot away from some of the veterans, but until Canada allows a goal there is no need for change.

Canada will continue group play when Mexico visits on March 25 followed by a visit to Mexico for the most challenging game of their schedule on March 29. Getting a point at home and possibly stealing one on the road would be a huge boost to Canada’s efforts to make the final round of qualifying.