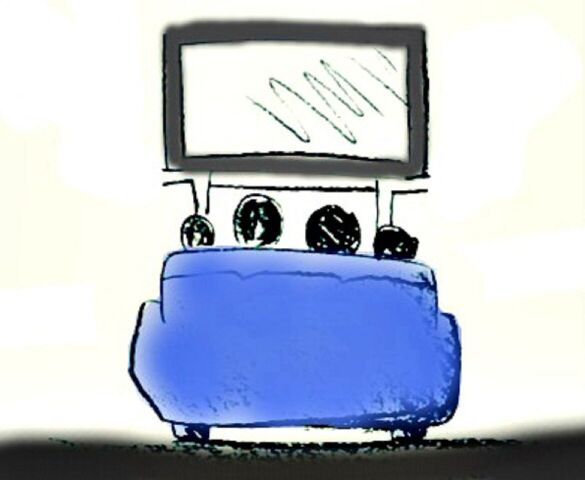 On Boxing Day, the annual tradition of Canadians cheering for a group of 18 and 19 year old hockey players will continue.

The annual IIHF world U-20 championships provide Canadians a chance to cheer for a group of kids that can barely grow a beard who will be playing the biggest games of their lives. A chance to spend time with friends and family while watching Canada go for gold seems like a natural event for Canadians during the holidays.

Not only do people spend time together, usually they get rewarded and watch Canada win gold. Canada has won gold more than any other country including five in a row between 2005 and 2009.

This year Canada will open with a fitting matchup against their main rival, the United States. The matchup has become an annual tradition of sorts with the teams playing for the eleventh straight year.

Years of battling in close games have provided Canadians with many memories. One of the most defining moments for Canadian fans was the 2007 semi. In a game that would need a shootout to decide who would advance to the gold medal game. A pair of young stars shone in the shootout. Carey Price made a couple of big saves to keep Canada alive before Jonathan Toews stole the show scoring on all three of his tries.

Winning, although joyful, is not necessary for Canadians to feel joy. In 2010, Canada would again meet the Americans in the finals, this time going for a sixth consecutive gold medal. In an exciting back and forth game Canada found itself down in the final moments. Canadian hero Jordan Eberle would score two goals in the final three minutes to send the game to overtime and sending the country into a frenzy. Canada would lose but in defeat Canadians experienced one of the most joyful moments with the late comeback.

The top moment for many Canadians is the real reason Jordan Eberle is a star. In the final seconds, Canada was trailing their other main rival Russia in the 2009 semi-finals. After a mad scramble on the boards in which Canadians felt the game slipping away before the puck bounced into the slot and on Eberle’s stick. A nice move allowed Eberle to score the tying goal and keep Canada’s quest for a fifth straight gold medal alive.

The world juniors provide Canadians a chance to get together and enjoy the game they love with the people they love. A magical moment can happen at any time and when it happens against one of their main rivals it makes the joy even more powerful.