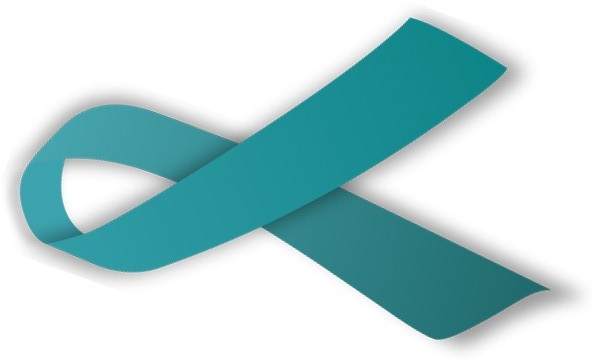 ‘I’d like to ride you like you ride that bike,’ a teenage male said to Sarah Rodrigues, 27, as she rode her bicycle down a path one day.

Despite being nervous about being alone, Rodrigues “stopped, turned to them, and said ‘What makes you think you can talk to me that way?’ One of the boys shouted back, ‘It’s a compliment, bitch.’”

In 2000, more than 80 per cent of Canadian women reported being harassed by strangers, according to a study by sociologists, Ross MacMillan, Annette Nierobisz and Sandy Welsh.

Holly Kreal, 31, is the founder of Stop Street Harassment, a non-profit organization based in United States. She defines street harassment as “unwelcome words and actions between strangers in public spaces and it’s motivated by gender, gender expression and sexual orientation.”

Rodrigues believes some harassers truly do not see the harm in their actions or words.

“It makes me sad that people feel like it’s acceptable to treat other people on the street like garbage, and think it’s a compliment,” Rodrigues says.

Rodrigues adds that sometimes she feels flattered by comments but then right away feels ashamed at her own emotions. “Being treated like a piece of meat shouldn’t be flattering.”

For Brenda Dong, 20, men honking their horns at her and cat-calling makes her “feel attractive and complimented”.

“It’s sort of like a self-confidence boost, in a way,” she says.

She believes this is because she is used to what other people may define as street harassment.Dong estimates that she is honked or whistled at, or has her appearances commented on, about 50 per cent of the time she is out in busy public spaces.

“It’s understandable someone may feel flattered by it because we have been sexualized from such a young age and told that males have been the goal,” Kearl says.

Rodrigues believes that as men are harassing women, they are “internalizing the idea that women are the lesser.”

Dong thinks education has a lot to do with her feelings on street harassment.

“It’s only now that I’m learning more, like being exposed to more women’s rights type things, that I actually think about how it affects women.”

Street harassment not only makes women feel more fearful of going out in public, Kearl says, it also changes their behaviour. Some women check over their shoulders, take different routes, avoid travelling alone or even stop attending certain places.

Being treated this way by men can significantly affect women psychologically. Kearl has met women who are too scared to leave their homes, especially in the evening, and some who are fearful of any male stranger that says anything to them, even if it is a simple ‘hello’.

Not only are gender and sexual orientation factors that harassers prey upon, but also race.

For instance, according to a survey commissioned by Stop Street Harassment released in June of this year, 48 per cent of black respondents reported having experienced verbal harassment, compared to only 36 per cent of white respondents.

Rodrigues believes street harassment is all about power and domination.

“When women get harassed, they take actions – some dress more conservatively, or walk a different route. Others shout back, or defy them. No matter what, it can give power to the harassers, and they can see it in your response and they feed off it.”

“Harassment is an infection, and our society isn’t fighting it hard enough. We’re treating the symptoms – we’re telling our girls to cover up, recognize the signs of a dangerous situation, not go anywhere alone – but we’re not treating the cause.”

Kearl believes entitlement, inequality and disrespect are at the root of street harassment.

“[Street harassment] is a human rights violation because it does limit harassed peoples access to public spaces and what they can do there,” Kearl states. “No country will achieve gender equality until we see this issue addressed and resolved.”