Bring me the head of Alfredo Garcia 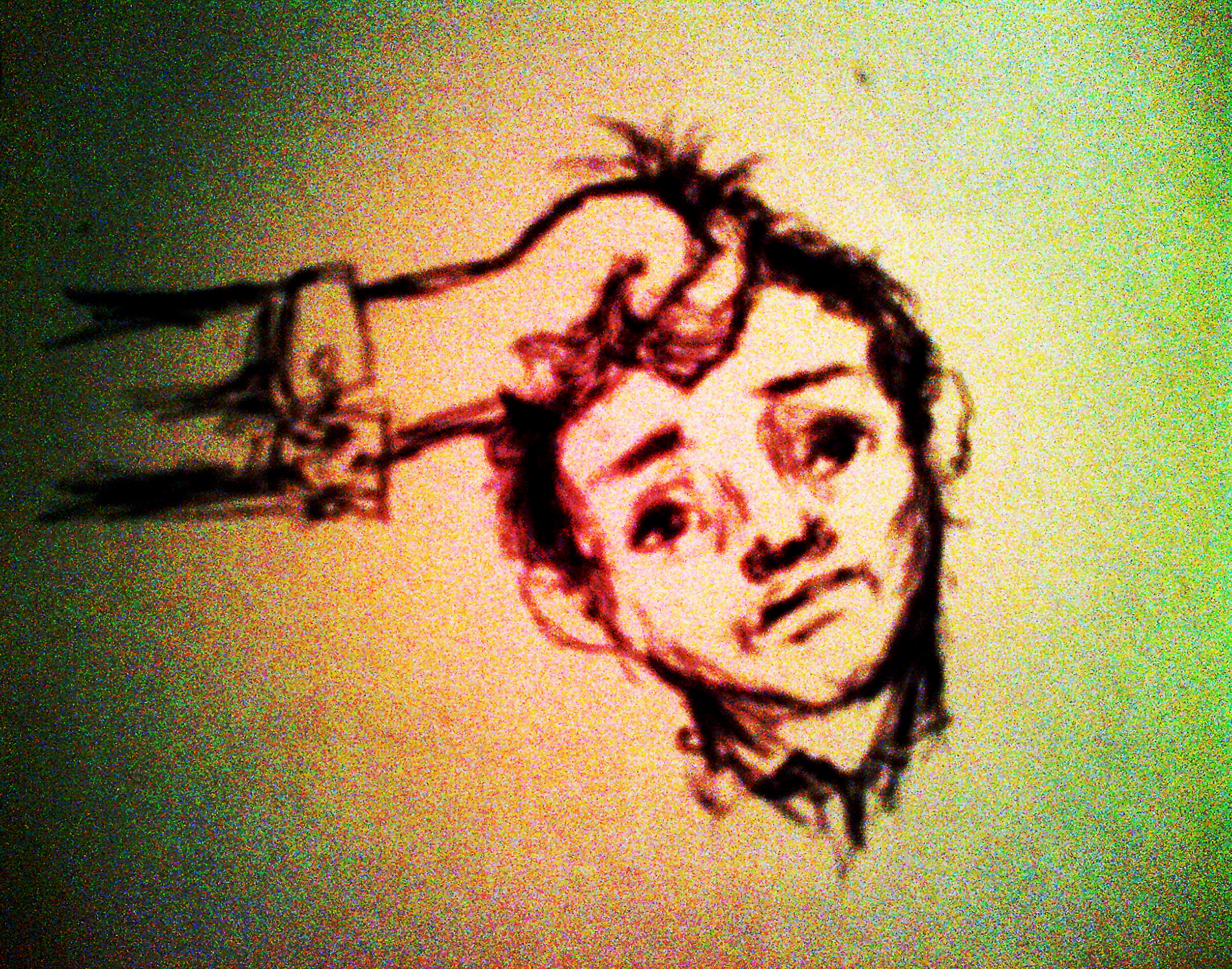 Welcome to another exciting edition of “Bring Me the Head of Alfredo Garcia,” where movies and television of both past, future, and present are reviewed and analyzed by an esteemed panel of critics of all varieties broken down by age and sex – which consists of me and only me, because there’s no one more broken down by age and sex as me. That joke was first told be Stephen Fry, I believe, a decade ago. So let’s get started with:

The Great Dictator (1940): If you have ever felt weird because you thought you saw an odd resemblance between Charlie Chaplin and Hitler, you are not alone. Charlie himself saw that resemblance and played the dictator in a film he wrote satirizing the regime before the start of the Second World War. Now this was a risky move on Chaplin’s part, as the international community was very cautious and wary of Nazi Germany at the point of time. The film itself is an amazing early comedy filled with slapstick goofiness, but is full of heart at the same time. The premise is essentially like every switcheroo comedy of modern day, where two people unwittingly end up in each others places, except instead of a teenage daughter and a 13 year old girl, it is a Jewish man and Hitler. Actually, now that I think about it, that’s nothing like every switcheroo comedy of modern day.

Riki-Oh – The Story of Ricky (1991): My fingers tremble and my chest feels heavy with fear as I type this one. I first saw this movie about 8 years ago with some friends, and I thought I was hallucinating. I probably was hallucinating, but the movie was still weird. I watched it again just today for the purposes of this article, and it has kept every bit of its weirdness, if not gained more with time. The movie is based on a Japanese Manga, but made by Hong Kong, it features outrageously bad special effects, ridiculous visuals, and so much blood that after one scene the main actor had to take a break from filming for 3 days because his skin was dyed red from it. The premise is basically a guy named Ricky is in jail, he’s basically a Mortal Kombat character, and he crushes people’s heads, rips out their intestines, and knocks down walls with nothing but his fists. That’s really as close to a plot as the movie gets, but who needs a plot when you’ve got that?

Extract (2009): Beavis and Butthead creator Mike Judge released this gem under the radar, even more so then his cult classic “Idiocracy”. Starring the incredibly hot Mila Kunis, and I guess some other people, this is the tale of a man who hires a male prostitute to sleep with his wife behind his back, so he can cheat on her guilt free. When his dumb plan actually works, he figures out he sucks at cheating. Also, at the same time, a man working at his plant loses his testicles, and a lawsuit may be inevitable. Not only is this a great movie, but it’s a cheap movie – I bought a copy at Wal Mart for $2.99. Who cares if ‘Ma and Pa’ businesses can’t compete and are going out of business, that’s a damn good value.

Total Recall (2012): Have you ever wanted to watch the original Total Recall with better special effects, Malcolm’s dad from “Malcolm in the Middle”, but absolutely no substance or anything interesting? Well you’re in luck. This turd hit theaters this month and left a stench you can still catch if you really try hard. And where is Mars? Seriously… where is it? That’s why NASA had to send the “Curiosity rover” out there, they saw this movie and thought Mars went missing.

Don’t Trust The Bitch in Apartment 23, season 2 (2012): ABCs surprise hit returns this fall with both unreleased and brand new episodes. This show is a great alternative to “2 Broke Girls”, as it’s about two girls, it’s about a love hate friendship, but the difference is, this one is funny, it has Krysten Ritter, and that guy who played Dawson. Follow the adventures of the lovable naïve June as she becomes socially dependant on her druggy, psychotic, morally blank roommate.

The Hobbit – An Unexpected Journey (2012): Now, I am not a fan of fantasy books, or films, or anything with ogres or elves or Gollums, but I will give this one a try. Why the change of heart? Skyrim. No respect for Tolkien, none for Peter Jackson, just some good old fashioned Skyrim changed my mind enough about all this magical forest crap long enough that I will suspend disbelief and hold of judgment ‘til I actually see it, hitting theaters this December