A jubilee fit for coal 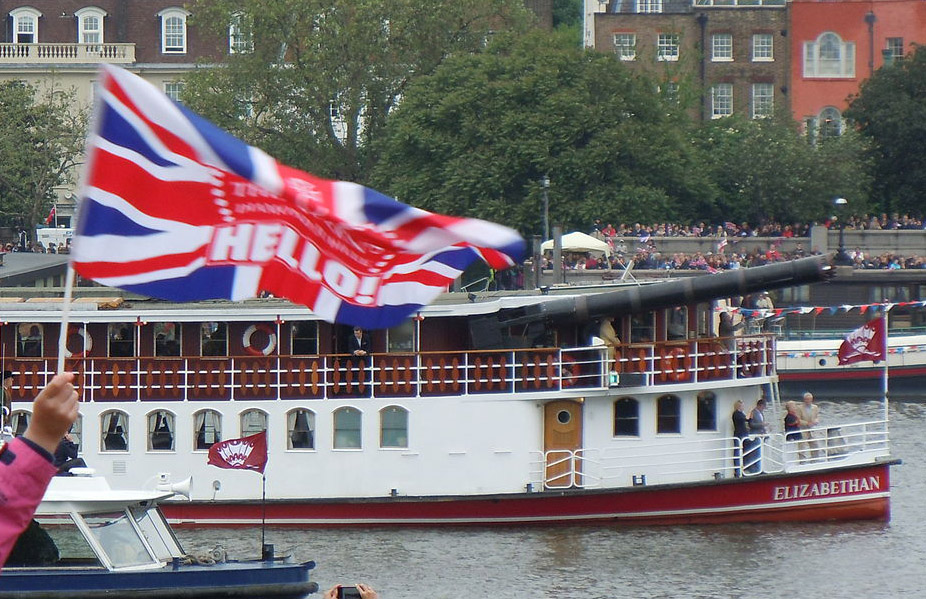 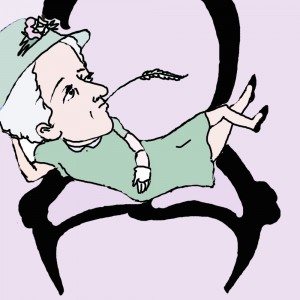 On June 3 I turned on my TV and changed the channel to the CBC to get my daily dose of international news.  To my chagrin, the CBC had ceased all news coverage in order to dedicate documenting the horrid proceedings of the Queen’s Diamond Jubilee.  The well-preserved Queen floated down the Thames doing her contrived half-wave as she celebrated her 60th year of ‘reign’ over England and the commonwealth.  She seemed to do well under the heavy strain of it all — her mousey husband not so much.

As I was well informed by the CBC the following morning, a top story was that Prince Phillip (or if you prefer the highly-inflated Duke of Edinburgh) had been hospitalized after suffering abdominal pains.  The poor bloke of 91 had to miss out on the rest of the pomp and extravagance of the following days.

But back to the excessive extravagance of the floating flotilla and the sickly sycophant onlookers who had hijacked the CBC’s coverage.  I decided to watch a bit to be entertained at how awful and boring the reporters’ ongoing coverage of the event would be as things dragged on.  The reporter quickly ran out of things to say after beating to death the fact that the flotilla had made a new world record for the largest fleet.  I thought to myself “too bad the UN can’t get its act together, they could authorize this largest flotilla ever amassed to go across the Mediterranean Sea to battle Bashar al-Asad.  Put this flotilla to real use.”

I was surprised that the Queen was allowing for such extravagances to take place, she’s usually so good at feigning modesty.  Especially, with the recession and the past restlessness of the masses towards her free ride.  She even has the new power-celeb couple, Will and Kate, keeping their conspicuous expenditures down.  When William and Kate celebrated their birthdays this year they were private affairs that the CBC reported were to have been “low key.”

After droning on about the procession, the reporter was really in desperation for something to talk about.  She thought she struck gold when she found a grandmother, mother and daughter (three generations under the Queen’s ironfisted rule) in the crowd who were all overzealous supporters of the Royals.  These commoners (probably in debt, like most of the country) had lovely accents but not much in the way of substance when it came to discussing the extraordinarily wealthy Queen.  All they could really say was how lovely she was and the Grandmother reminisced about a past jubilee and how wonderful it was.  The conversation was really only about past events the Queen had attended, nothing she’d actually done.

At this point I turned it off.  I (and I’m sure many others) had had enough of the worn out spectacle, and I’m not just talking about this hyperbolic jubilee. Macleans in 2009 published an article about how Canadian’s now paid more per capita than Brits towards the monarchy.   According to the article we spend about $40-50 million a year on our regal majesty. Considering she’s got someone else representing her here (and they aren’t doing any actual governing anyway) as she collects, I think it’s about time we fired her.  We aren’t getting anything from our investment. never mind the loyalists who would tell you it’s vital as a safeguard to democracy: it’s bullocks. The CBC itself does a far better job safeguarding democracy, as it is publicly funded and pays journalists to investigate the legislative, judicial and executive branches for abuses of power.

Yet the CBC’s budget is taking massive cuts while we waste money frivolously on a relic.  That’s why it is so hard to see the CBC spewing propaganda for the Queen and to see millions being spent on her jubilee, while the CBC shrinks in size during austerity.  If we really wanted some austerity and to grow-up as a nation we’d be abolishing the monarchy.