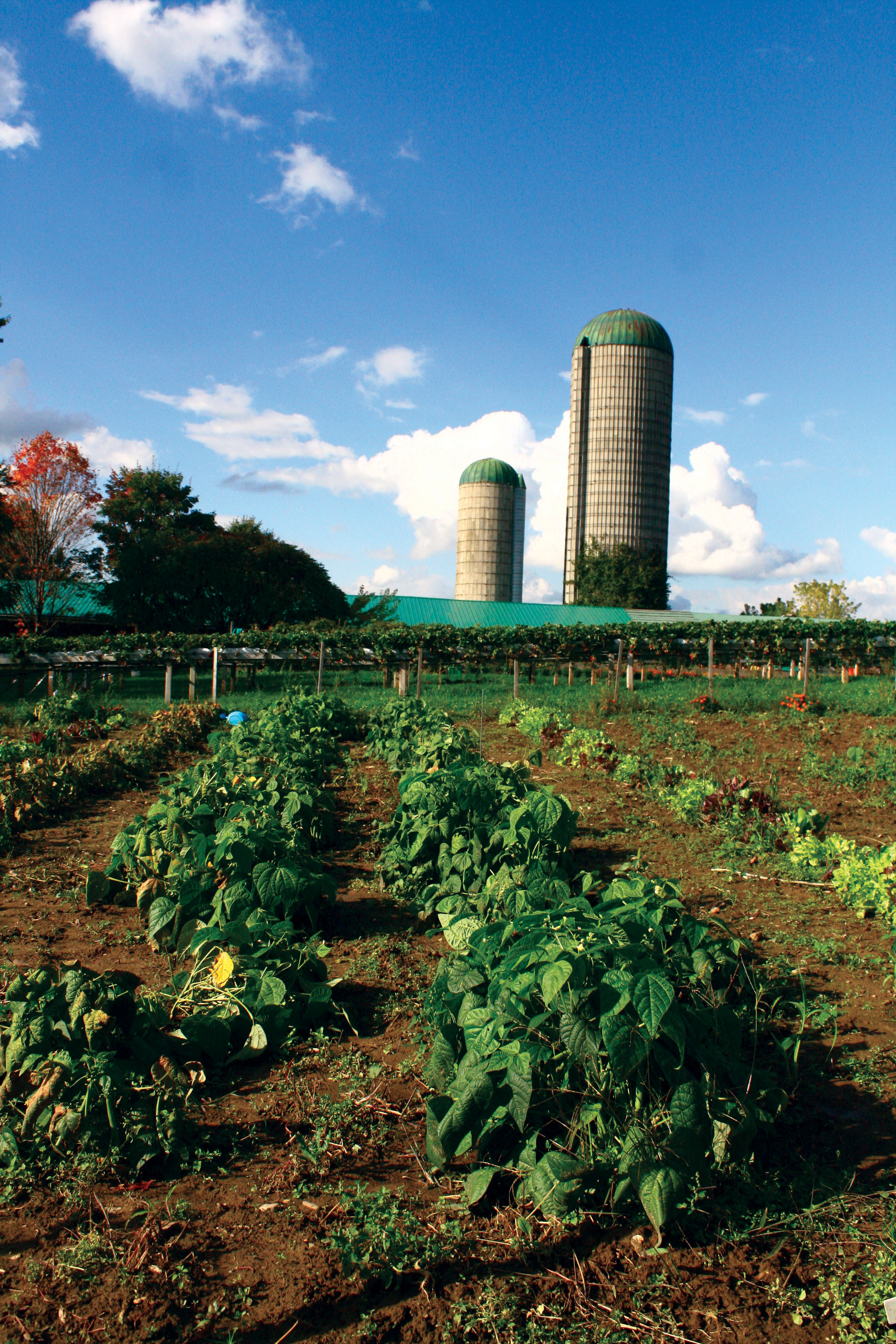 With their September goal nearly halfway met, the Brantford Food Bank is working to recover from the pangs of summer.

According to Food Bank Program Manager, Cindy Oliver, September’s goals seem more within reach than August’s, “We’re getting there,” Oliver said, “Last month we didn’t quite meet it.”

October will mark Brantford’s annual Municipal Food Drive. The official food drive launch will be held at 11 a.m. on September 27, at the Equal Ground Garden on Brantwood Farms.

The Brantford Food Bank runs on much more than Kraft Dinner. Last year, the Food Bank’s community Equal Ground Garden generated over 9300 pounds of produce, allowing the facility to provide those using the service with fresh vegetables. The Food Bank also distributes other perishable goods like meat, and dairy – but all aid is conditional to goods donated by the community.

Oliver says that July and August are the slowest months for food donations, despite the fact that community needs grow during the summer months as children are out of school, and eating more food at home. “People tend to forget about the Food Bank during the summer,” says Oliver.

Donations usually pick up close to the holidays, and with Thanksgiving approaching the Food Bank is expecting to see donations increase.

The Brantford Food Bank provides food for approximately 1200-1250 families every month. Of those individuals, Oliver says that 30 per cent are children.

According to Oliver the Food Bank is seeing a lot more two parent, working families using the service, “minimum wage doesn’t go far if you’re paying a mortgage, and utilities – so we do find that there’s a good mixture of families that are using the food bank.”

Whether they are looking for a place to volunteer, or are in need of food, Oliver wants to remind students that the Food Bank is available to them, “Being a university town now, we want to make sure students know we’re here,” says Oliver.