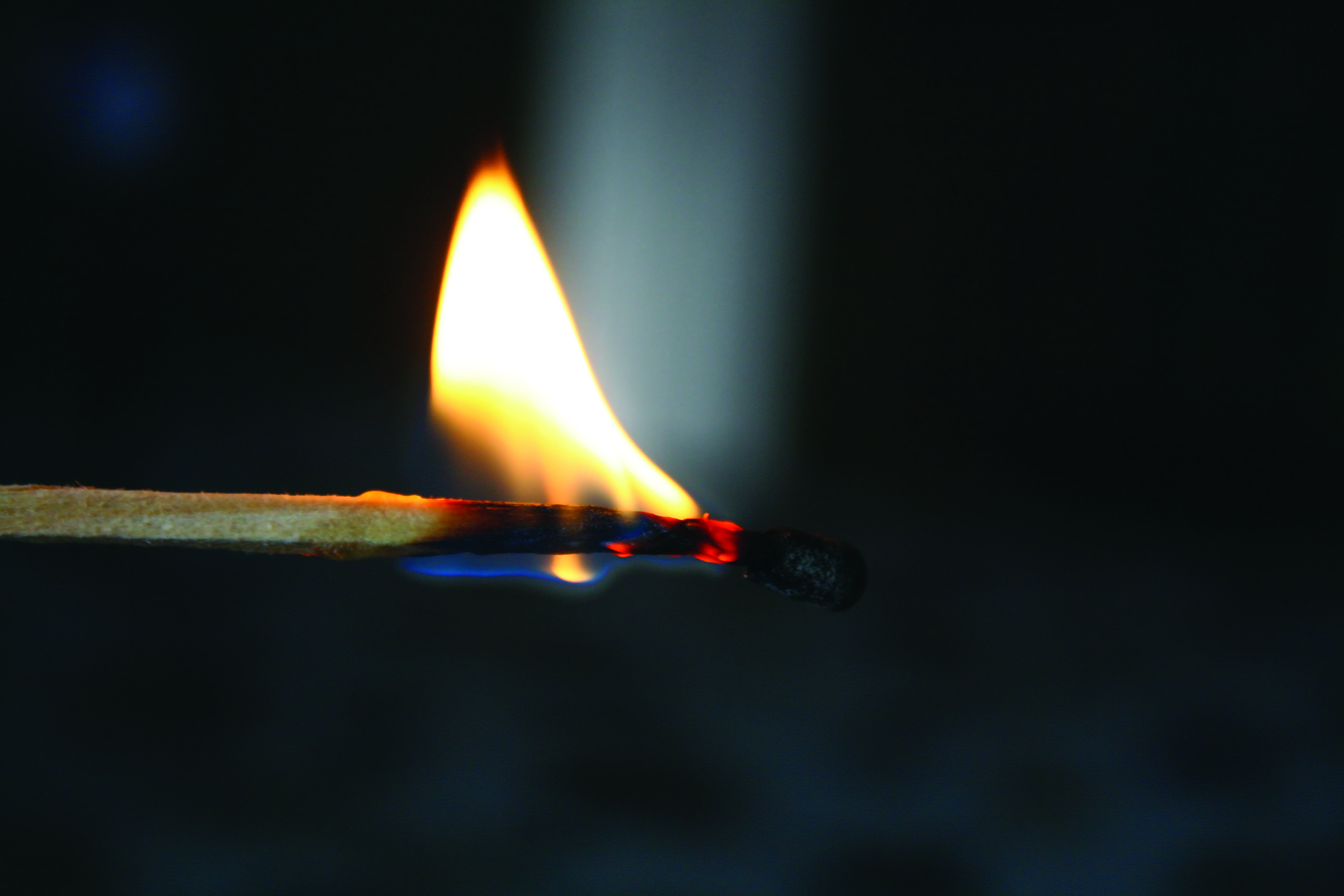 This week is the annual Fire Prevention Week.

Running from October 5 to October 11, Fire Prevention Week is promoting the 2014 theme of “Smoke Alarms Save Lives. Test Yours Every Month!” Many of the week’s activities and events will be themed around smoke alarms and encouraging their maintenance.

“Fire Prevention Week is promoted by the National Fire Protection Association (NFPA),” said Drong. The NFPA, an international non-profit, was established in 1896 to help design initiatives to educate the public about reducing fire hazards, and to advocate for standards and codes in fire prevention.

“During fire prevention week this year, the Brantford fire department has many activities planned to promote fire safety in the community and the importance of working smoke alarms.” said Drong.

According to the Brantford Fire Prevention Week website, a working smoke alarm can increase chances of surviving a fire by 50 per cent. Ontario laws require that there be a smoke alarm on every story of a living space, and outside of all sleeping areas.

Fire Prevention Week exists in memory of the Great Chicago Fire of 1871.

The fire killed more than 250 people, left 100,000 homeless, and destroyed tens of thousands of structures, as it burned across more than 2,000 acres. Causing a significant majority of its damage on October 9, 1871, Fire Prevention Week takes place annually on the week in which October 9th falls.