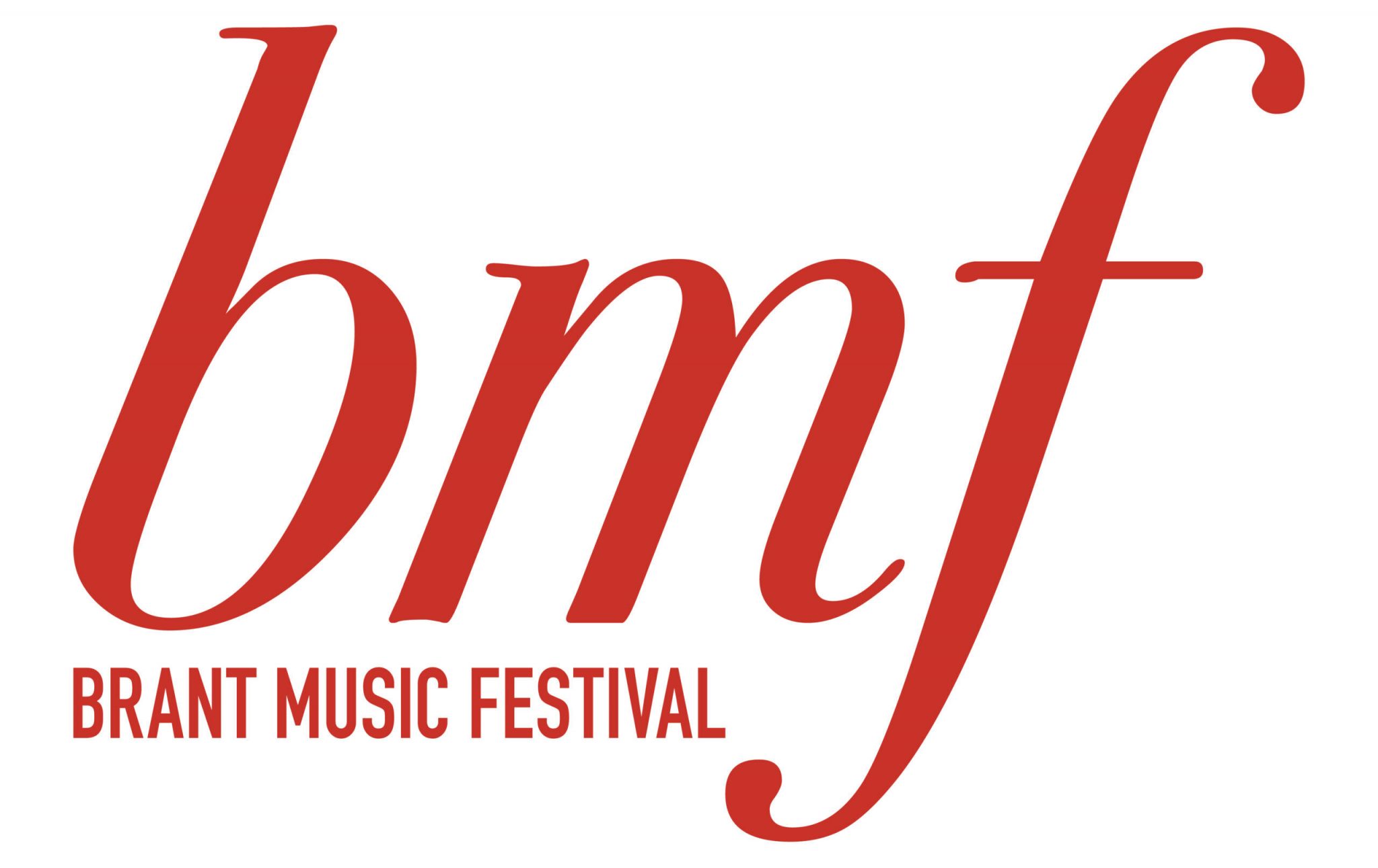 The Brant Music festival is normally a talent-filled and fun-packed live music event in the community.

This year attendees can expect the same talent and fun, the only difference is that the event will be online.

Almost 70 years ago, the Brant Music festival was formed.

Event organizers wanted to promote education, engagement and excellence in music within the community.

The Brant Music festival, which will take place on Zoom from April 26 to May 1, was previously known as the Kiwanis Music Festival.

It was enjoyed by many as a popular cultural tradition until it ended in 2017.

Musicians and locals in the community were eager to carry on the 70-year old tradition and started the non-profit organization, Brant Music Festival.

A Brant Music Festival representative said, “the festival is co-sponsored by the Brantford branch of the Ontario Registered Music Teachers’ Association and is also supported by generous donations from our community.”

This community organization is managed by an executive team that handles the day to day activities. 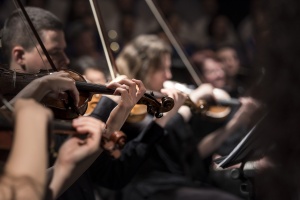 The representative said, “we strive to develop well-rounded individuals who will give their gifts back to the community, therefore ensuring that the arts will flourish in Brant.”

The festival typically consists of eight professional adjudicators who judge over 600 performances throughout 300 different classes of music.

A lot of the same musicians return year after year as they love performing for people within their community.

Due to COVID-19, this year’s annual festival performance count dropped down to 434.

Scholarships and gifts are also presented for each discipline at their annual “stars of the festival,” concert.

16-year-old, Daniel Lee, a cellist from Ancaster was awarded the Blaha Memorial Silver Tray award, which is the award for overall best performance.

Lee said that musicians had the opportunity to record their performance multiple times before uploading the video since it is online.

If students are local musicians they should consider representing Laurier Brantford at the Brant Musical Festival this year—students might even bring home some prize money.

Students can register until February 13, 2021, on their website brantmusicfestival.ca.